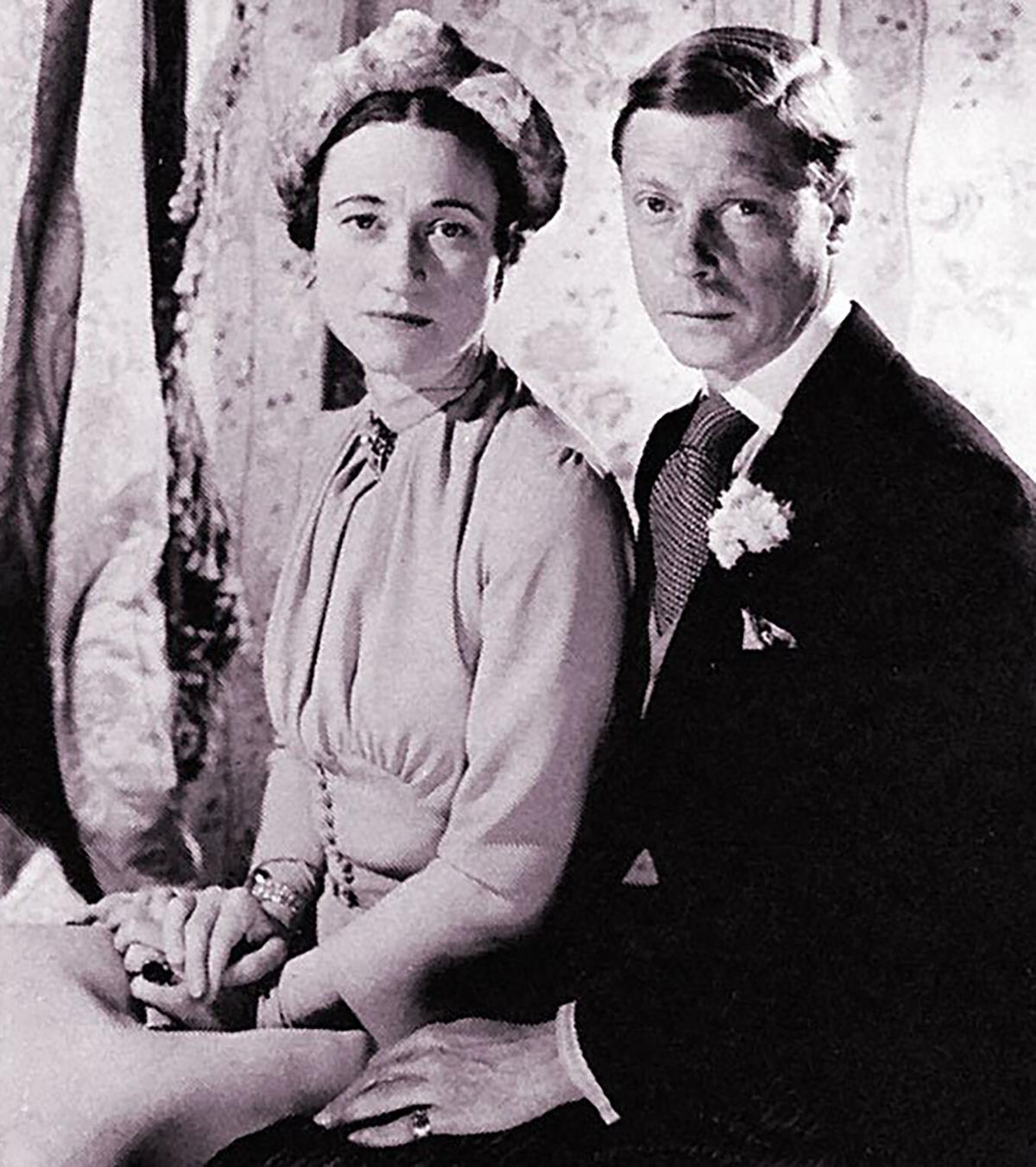 Talk about history repeating itself!

Oh, it’s not an exact match, but recent events surrounding Prince Harry and Meghan Markle bring to mind a situation some 85 years ago, when another British royal, King Edward VIII, fell in love with an American woman, Wallis Simpson, and abdicated the throne.

One big difference is the News-Press and Gazette’s roles in covering the events. In the current case, we’re competing with all the usual suspects for your attention: TV, radio, internet, social media. And something like Oprah’s recent interview with Harry and Meghan can blow everyone else out of the water.

In the 1930s, it was vastly different. We only had radio to compete with. And while you can tune in at the top of the hour to hear the latest, you won’t get near the details you would in page after page of news stories, most of them coming from the Associated Press and United Press International.

Those stories ranged from an analysis of Wallis’ attractiveness (“She is not a great beauty, but has an endearing smile and carries herself well”) to Edward’s testy relationship with Prime Minster Stanley Baldwin (“King Edward let it be known he will fight to the finish on the constitutional issue”) to brother Bertie, who succeeded Edward as king, becoming George VI (“Stammering was perhaps the duke’s great handicap. His inability to speak smoothly made him shy, sensitive and reserved”).

In those days, celebrities and politicians often were referred to by initials or nicknames in headlines, generally to fit better in tight spaces. Wallis Simpson’s was ‘Wally’ (although, really, that’s not much shorter).

Another big difference between this and the Harry-Meghan case: Since we were dealing with the abdication of a king, nearly every story involving Edward and Wallis ran on the front page, and usually at the top. And in the week before the abdication — which occurred on Dec. 10, 1936 — there were between two and five stories each day.

Those articles told of the basic situation: Edward ascended to the throne in January 1936, upon the death of his father, George V; he had met Wallis Simpson at a party in 1930, and the two fell in love; Wallis was still married, but moving toward a divorce; Edward was told by Baldwin and other government officials that he could not continue as king while seriously involved with an American divorcee, and would need to choose between the two.

“I have found it impossible,” the News-Press quoted Edward as saying, “to carry the heavy burden of responsibility and to discharge my duties as king without the help and support of the woman I love.” That, from the story on the king’s radio address to the British people announcing the abdication.

Our editors were not silent on the matter. “Edward has been given fresh verification of Shakespeare’s line, ‘Uneasy lies the head that wears the crown’,” the Gazette said in an editorial on Dec. 3. “Should he wonder whether the crown is worth the uneasiness and the sense of frustration that it brings with it, there are many who will wonder with him.”

And on Dec. 7, “Had Edward consented to marry an obscure European princess, picked for him for reasons of state, there would have been no crisis.”

Something tells me Harry and Meghan would agree.

Moving temps into the 90s as we near a hotter weekend