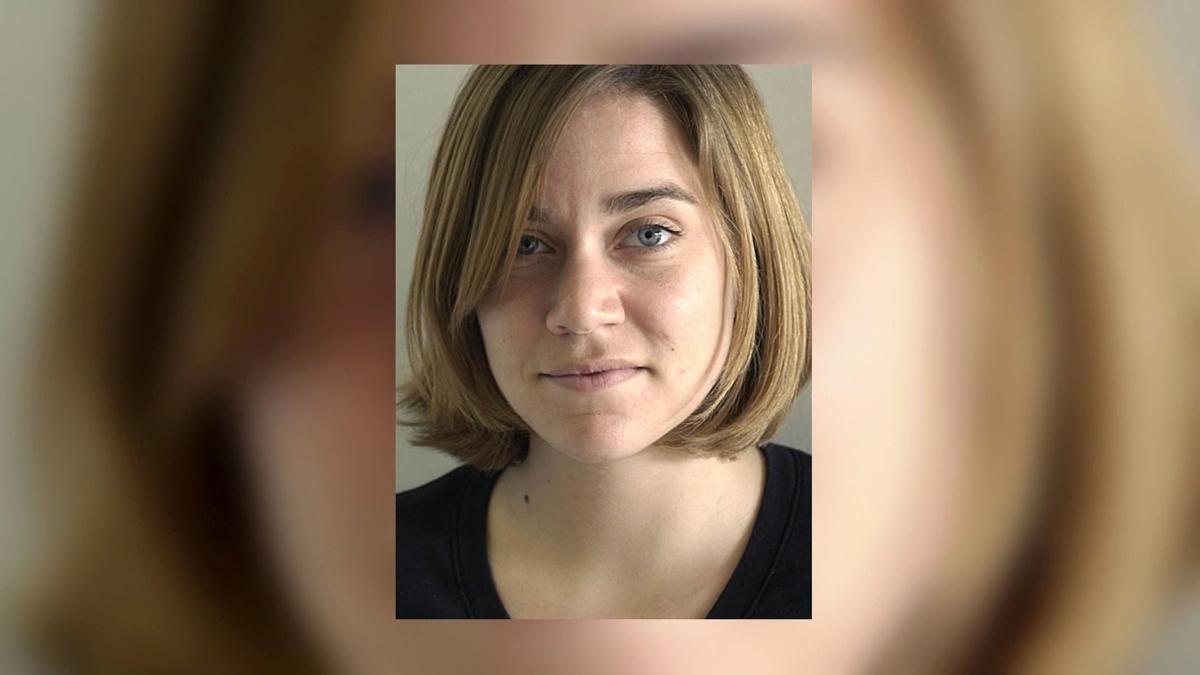 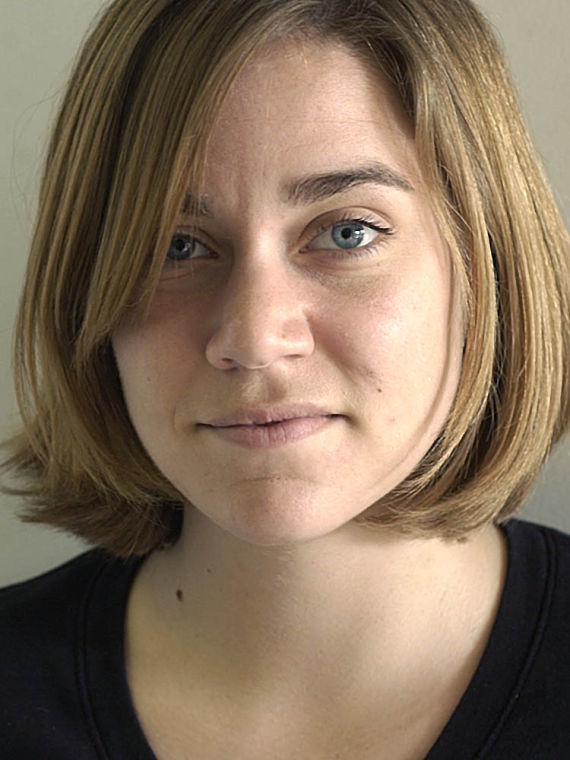 My youngest child has a flair for drama. She walks around the house, engaging in little conversations between herself and ... herself.

And she does all the voices.

This delightful temperament, as parents of dramatic children know, is much less fun when they’re slightly hurt or injured.

My daughter has hollered for 30 minutes over a scraped knee.

She’s flung herself in the dirt over a bonked head.

And she’s, more than once, carried on so mightily over a fall that people have stopped and assumed that we needed immediate medical help.

So, when she first threw up one afternoon at a photography museum, we weren’t super worried — despite her whining.

But when she got quiet, then we worried.

The next morning, after an uneventful night, we woke up to find her dazed. She just wanted to sleep and would do so, like a newborn baby, in seconds.

We pushed fluids, we coerced her into little nibbles of food.

Then we tried to let her rest.

When I struggled to rouse her, for another sip of water, fear started to creep in.

Any parent surely knows what I’m talking about.

When a child is ill, fear sinks its teeth deep into you. It claws its way around, tearing apart your stomach and settling, cold, into your chest.

It’s so sneaky, fear makes you doubt everything, question anything.

If you’re lucky, you have the luxury of a debate: Is it time for the hospital?

“We should just go.”

“No, wait. We’re being crazy. Look, her (insert x symptom here) is improving. We should just stay.”

“No, no, no. We’re just going because this sickness could be (insert x deadly disease here) and that’s so unlikely.”

“Maybe we should go, just so we can be sure. Maybe it’s worth it to put our minds at ease.”

This time, rightfully so, our worries won out when our articulate 4-year-old struggled to identify the color blue.

We rushed to the hospital and discovered, despite our efforts to keep her hydrated, she was in need of fluids.

Hours of IV infusions later, she was back to her drama-filled self.

And, I’ll be honest, I’ve never been so grateful to hear a child whine.