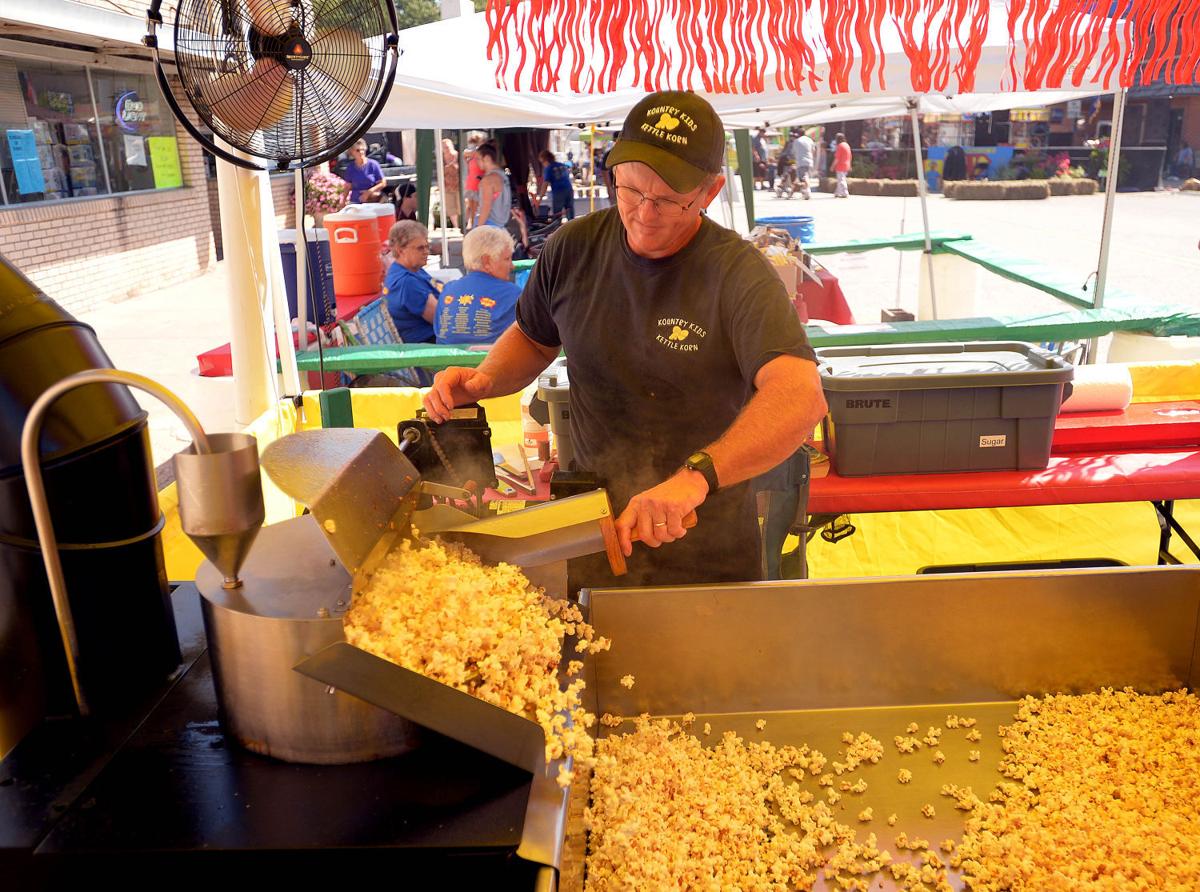 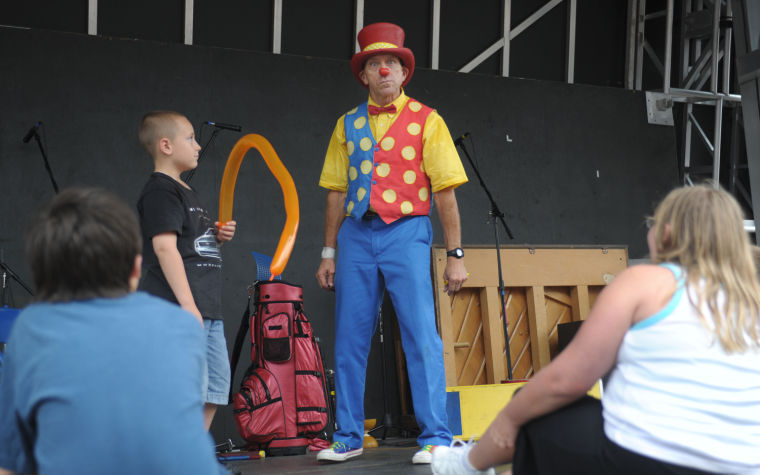 Richard Renner of Lawrence, Kansas, performs his Slap Stick Circus on the main stage during a previous Wathena Fall Festival. He’ll return for this year’s festival.

Richard Renner of Lawrence, Kansas, performs his Slap Stick Circus on the main stage during a previous Wathena Fall Festival. He’ll return for this year’s festival.

In late August, there’s a feeling of joy in the air in Wathena, Kansas, as people gather for an annual tradition.

For the past decade, the Wathena Fall Festival has brought people together in the small Doniphan County town. Being held Friday to Sunday, Aug. 30 through Sept. 1, the three-day festival will feature a space theme, “One Giant Leap.”

Originally started decades ago by the Madinger Sisters, the festival disappeared for a long while before it was brought back in 2007. Since then, Cluck said it’s returned to being a staple for the community.

“It took a lot of effort for them to get it going that initial year, that was our town’s sesquicentennial. Since it was such a fun event, the community essentially decided, ‘Let’s keep it going,’” Cluck said.

The fall festival combines events for all ages. Kids can run around on a hamster wheel that rewards them with a snow cone or compete in a greased pig contest. Older people can enjoy the music performed by True North and The Schmedleys, as well compete in baking and car shows. There also will be a “Newlywed Game” show, meals and parades.

“There’s not a lot of things in today’s society where young and old see eye to eye. I think the biggest thing for me is we have fun for all ages,” Cluck said.

This year’s theme will have people breaking out their astronaut costumes and NASA-branded gear, as the festival celebrates the 50th anniversary of people landing on the moon.

“We’re just kind of gearing our theme around that, so the parade entries for floats and whatnot will hopefully follow that theme,” Cluck said.