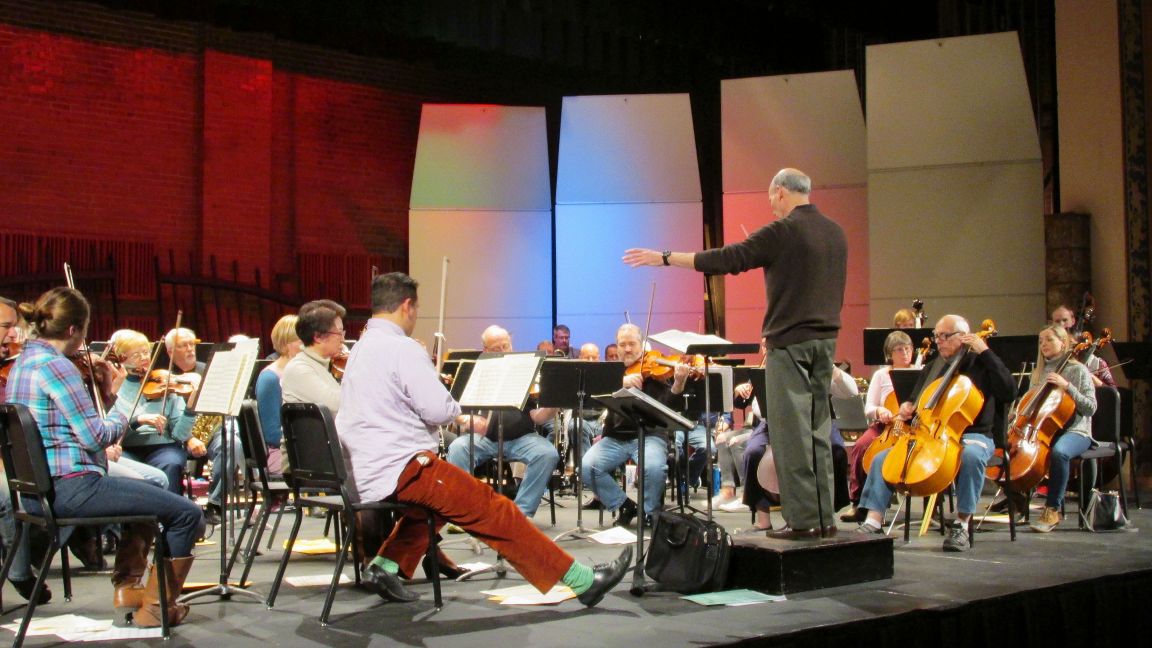 The St. Joseph Symphony will present an elegant, energetic holiday collaboration with ballet soloists at 7 p.m. on Saturday. 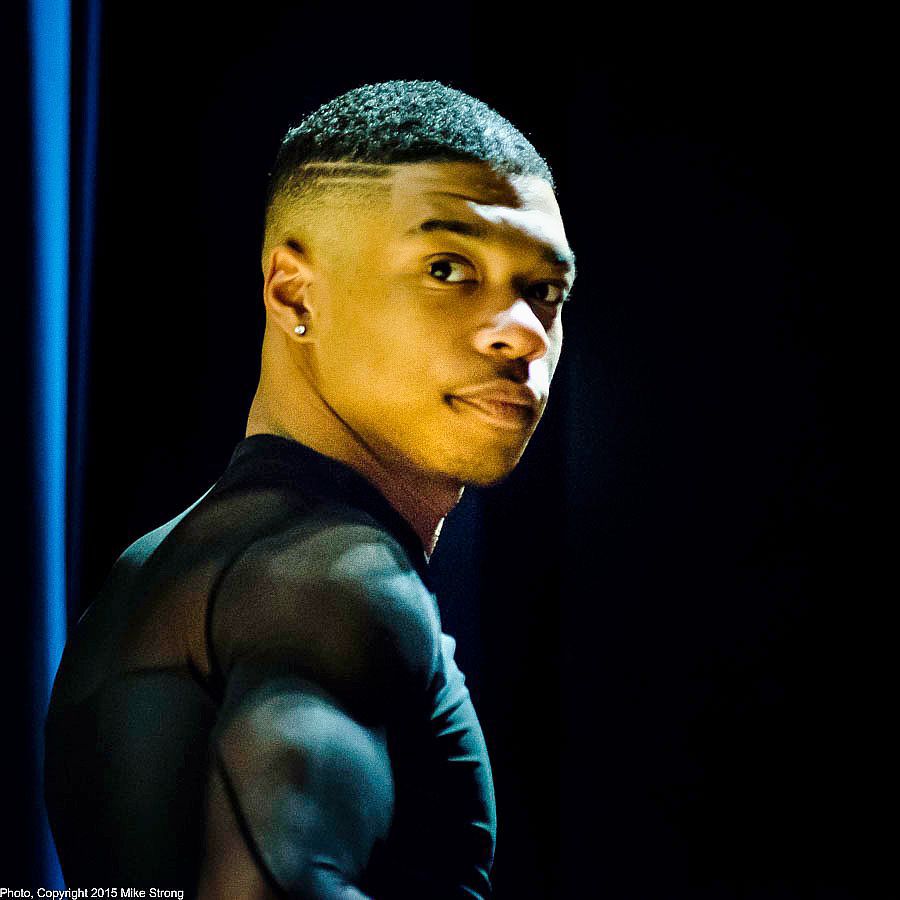 Dujaun Johnson, one of the dancers that will be featured in St. Joseph Symphony's "Holiday at the Ballet."

The St. Joseph Symphony will present an elegant, energetic holiday collaboration with ballet soloists at 7 p.m. on Saturday.

Dujaun Johnson, one of the dancers that will be featured in St. Joseph Symphony's "Holiday at the Ballet."

During his tenure as Saint Joseph Symphony director, Rico McNeela has been checking off boxes on his mental list of goals to accomplish.

For its holiday shows, the Saint Joseph Symphony has collaborated with groups like the New Generation Singers and performed big Broadway hits, but it was missing one holiday staple — Tchaikovsky’s “The Nutcracker” ballet.

“It’s just a magical addition to the music to see the dance as part of it,” McNeela says.

Featuring two ballet dancers, the holiday-themed piece will provide the central focus of the symphony’s “Holiday at the Ballet” program at 7 p.m. Saturday, Dec. 17, at the Missouri Theater.

To McNeela, “The Nutcracker” is an essential part of the holidays, as he’s conducted it several times throughout his career. It was imperative that it would be performed in St. Joseph for the first time with the symphony in the way it was intended — with trained dancers interpreting the material.

“Even though there are a lot of performances with the just the music alone, the composer definitely had dance in mind when he composed the music,” McNeela says.

In order to do that, the symphony found two ballet dancers who fit the bill: Dajuan Johnson and Nia Towe.

“The dancers are two wonderful, young soloists from the UMKC Conservatory of Music and Dance,” McNeela says.

Both dancers have decorated backgrounds, as Johnson, a St. Louis native, has performed in “Cyprus Avenue,” Ronn Tice’s “The Miraculous Man” and the Kansas City Ballet’s “Nutcracker.” Coming from Oak Park, Illinois, Towe has studied at the Chicago Multi-Cultural Dance Center, Rock School of Dance in Philadelphia and at the Kansas City Ballet.

The setting of “The Nutcracker,” involving characters on an elegant Christmas Eve, has made it a staple of the holiday season.

“It is a story that’s about children, about fantasy, about beauty and gratefulness, the ultimate ‘They live happily ever after’ story,” McNeela says. “It’s charming, it’s engaging and the music is exquisite.”

One of the nuggets of history concerning “The Nutcracker” that McNeela enjoys is, despite its ubiquity in modern culture, the ballet wasn’t always appreciated.

“Like so many pieces, it wasn’t really that popular at first. It performed to sort-of mixed reviews,” he says. “These days, we can’t think of the holiday season without at least hearing the music of ‘The Nutcracker.’”

While the symphony’s performance won’t include the entire “Nutcracker” ballet, which McNeela says he hopes to conduct in St. Joseph in the future, it will include several of the character dances.

It won’t be the only piece featured. The concert will open with Richard Strauss’ “Vienna Philharmonic Fanfare” and Ralph Vaughn Williams’ “Fantasia on a Theme by Thomas Tallis.”

The second section of the concert will dip into some holiday favorites like “Sleigh Ride” by Leroy Anderson and “Festive Sounds of Hanukkah,” arranged by Bill Holcombe and “The Blue Danube Waltz” by Johann Strauss Jr.

“With ‘The Blue Danube,’ (we’re) sort of thinking of the Vienna New Year’s Day celebrations, which are so elegant that we always see on public television as we’re relaxing, if we’re not watching football,” McNeela says, laughing.

As is customary, the show will close with a giant singalong.

“The audience loves it and we love doing it. It’s just a great way to kick off that last week before Christmas,” McNeela says.