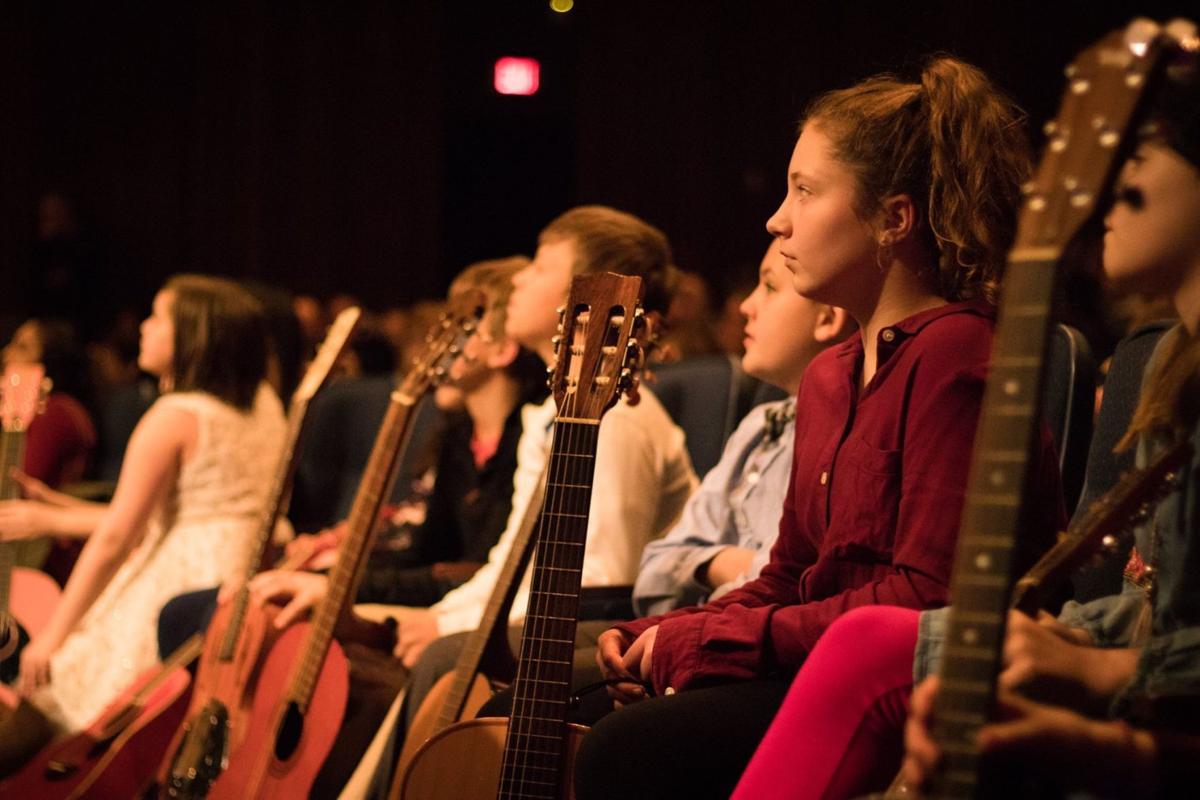 Students at a previous SJAMTA Monster Concert prepare to perform. The event’s 40th anniversary concert will be held at 3 p.m. Saturday, Feb. 8, at Potter Hall at Missouri Western State University. 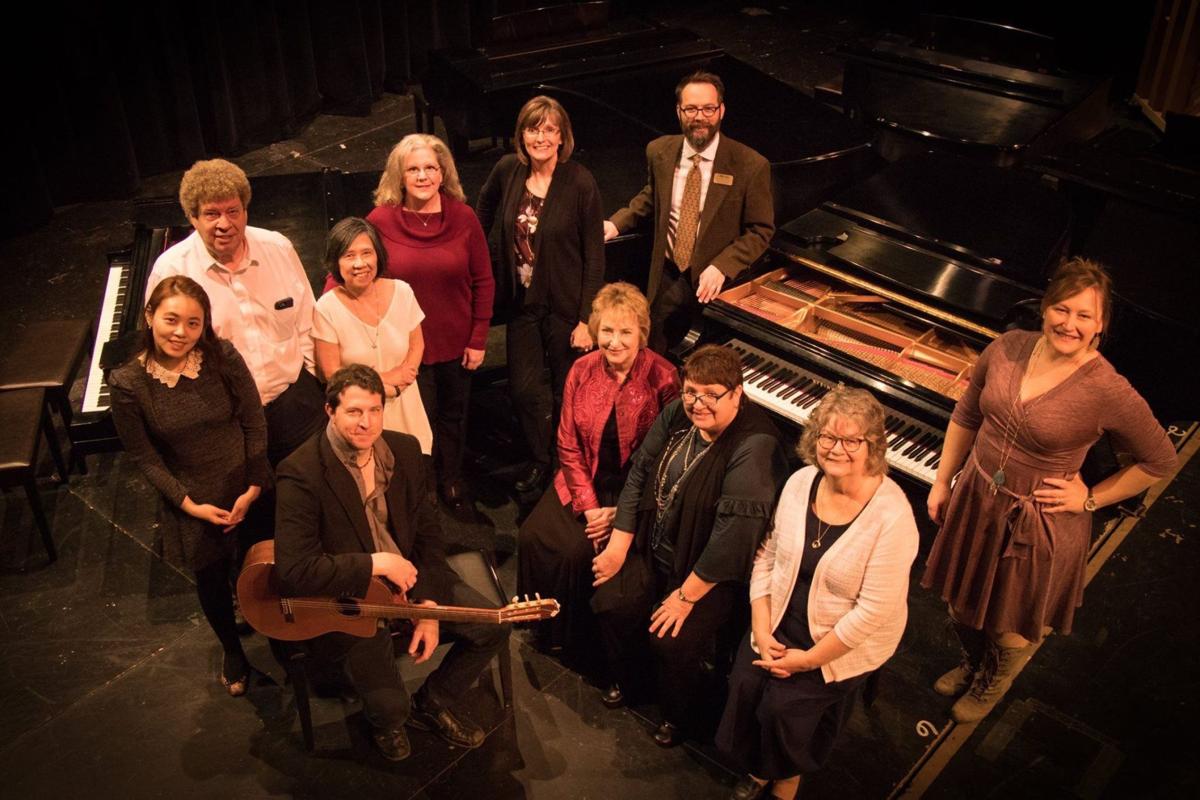 Students at a previous SJAMTA Monster Concert prepare to perform. The event’s 40th anniversary concert will be held at 3 p.m. Saturday, Feb. 8, at Potter Hall at Missouri Western State University.

A “Monster” made in St. Joseph by local music teachers may be turning 40, but it hasn’t lost a step.

Made up of youthful exuberance and nervous energy, the St. Joseph Area Music Teachers Association’s Monster Concert is a showcase of budding musical talent in the area.

“Kids want to be seen and heard and understood and it’s just a chance for them to have that opportunity,” Jason Riley, a music teacher and member of SJAMTA, said.

Featuring a variety of piano and guitar ensembles, the concert will be performed at 3 p.m. Saturday, Feb. 8, at Potter Hall at Missouri Western State University.

The program gathers music students who have learned pieces ranging from popular tunes to standards and classic compositions and has them perform in duets and as a group.

“We’re carrying on a tradition, which really starts at a highly professional level with professors and teachers all coming together to make a big sound together and make a big noise,” Riley said.

Started in 1981 and organized by Jerry L. Anderson, the concert began as a collaboration between Missouri Western piano majors and local adult pianists. In 1995, the SJAMTA sponsored the event and allowed younger students to be a part of the concert.

“SJAMTA kind of took it over to get the young people involved, and so the last several years has been just total emphasis on the kids and just getting them together to play,” Riley said.

Placing solo musicians together in groups, the students work for months on the pieces with their instructors. Sometimes, it goes smoothly, and other times there’s a generous amount of trial and error. When the students start to nail their pieces, it’s a revelation.

“There’s this ‘a-ha’ moment where it all comes together — and it always comes together in the end,” Michelle Rautmann, a music teacher, said in a previous interview.

For the teachers, the concert gives them a strong sense of pride to see the students go out on the stage and perform pieces they’ve worked diligently to master.

“I’m just super proud of the hard work that they do. It really is about their experience,” Riley said.

To help ease their nerves, the musicians perform in groups.

“It’s kind of scary to get up there. But also, when you get all this together, we’re kind of a, you know, big gang. So to be a part of the gang, it’s like ‘You better look out, because here we come’ ...and it gives us all a little bit more confidence. And that that’s pretty, it’s pretty rare thing,” Riley said.

Tickets for the show are $8 for adults and $6 for senior citizens and students, with all funds going towards scholarships to help students continue to pursue music education.

“The student who takes lessons when they get into high school, middle school, they can go to workshops and summer camps, so these scholarships are available for them,” Rautmann says.

Looking back on the event’s history, Riley said it’s been a huge benefit for music education in the area and he’s happy that it continues. While a planned 40-year anniversary reunion didn’t pan out, he said he’s happy that Anderson will be in attendance to see his legacy continue.

“He’ll be there and he’s been at every single one for 40 years. I got to give a big shout-out to Jerry for basically starting this and keeping the momentum going for all this time,” Riley said.