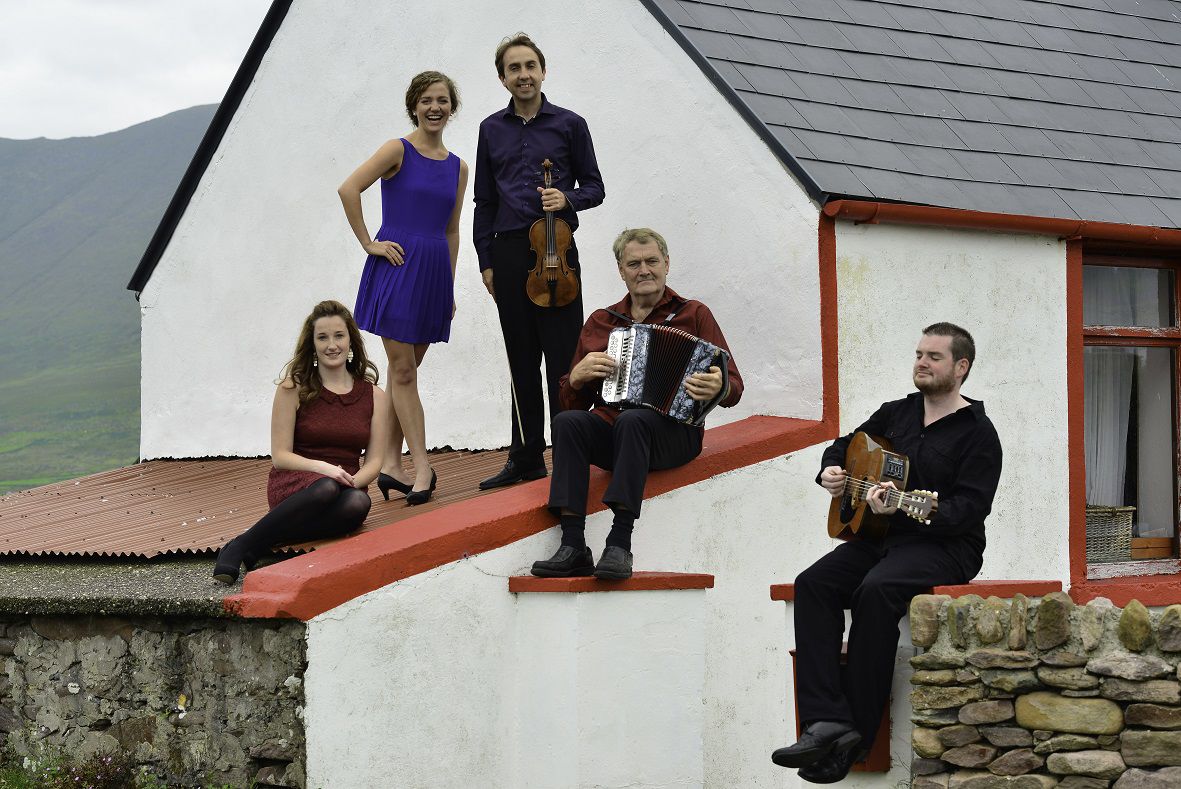 The "Irish Christmas in America" performers will visit First Christian Church at 7 p.m. on Wednesday, Nov. 27. 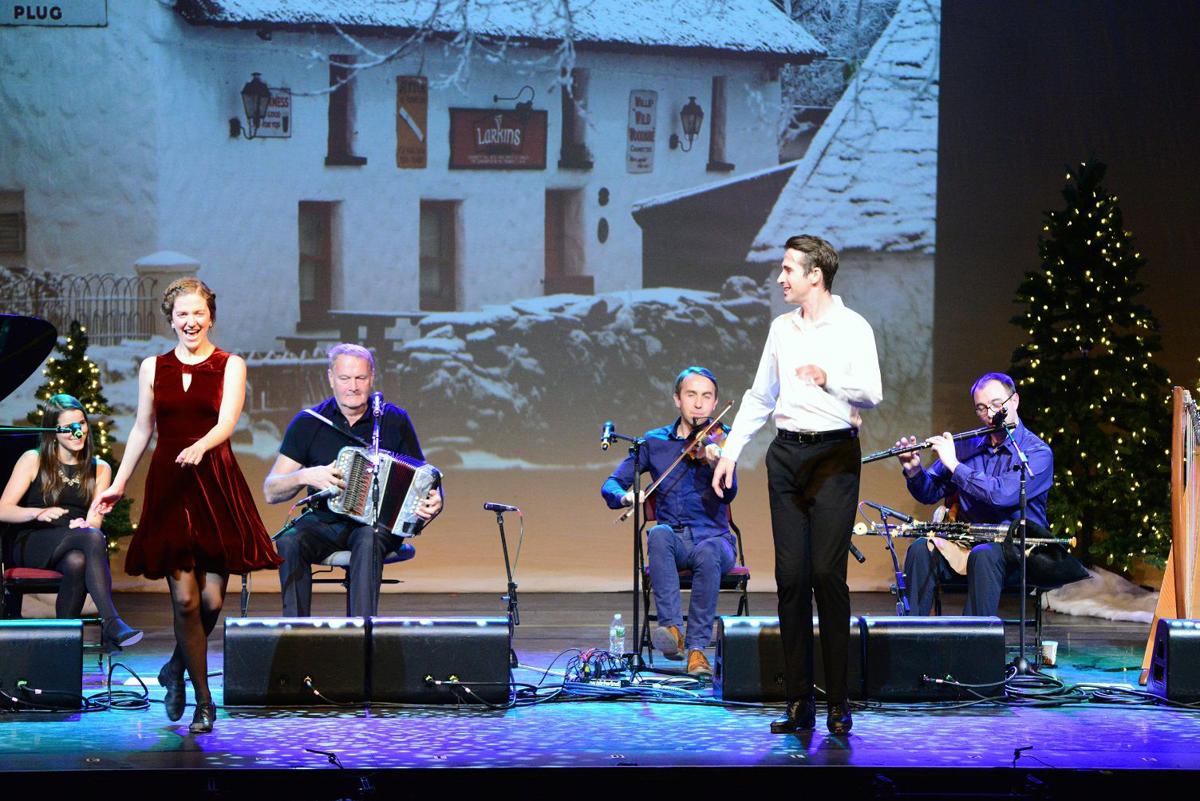 The "Irish Christmas in America" performers will visit First Christian Church at 7 p.m. on Wednesday, Nov. 27.

There’s no greater joy for Irish musicians like Oisín Mac Diarmada than exposing people to their native country’s holiday traditions and songs.

“There’s nothing more rewarding then playing for people, introducing them to the music that we love,” he said.

For 15 years, the touring concert has brought holiday cheer from the Emerald Isle all over America. At 7 p.m. on Wednesday, Nov. 27, it will perform it for St. Joseph at First Christian Church, 927 Faraon St.

A mixture of music, dance and stories of seasonal Irish tradition, the show features a light, funny showcase of top Irish music and customs. While the group, which includes vocalists Séamus Begley and Niamh Farrell, pipes and flute player Seán Gavin, harp player Gráinne Hambly, dancer Samantha Harvey and Mac Diarmada on fiddle, performs regularly throughout the year, this tour is something extra special.

“We go to places we wouldn’t reach on our typical, like March or St. Patrick’s Day tour. This is our first time to St. Joseph ... Hopefully, we’ll have people there that are having their first exposure to Irish music,” Mac Diarmada said.

The origins of the concert begin with Mac Diarmada getting the idea to put it together while he was performing with a harp orchestra in Europe.

“After that, I decided ‘You know what? It would be really nice to do something like this in America and invite some different guests on to it every year,” he said.

Starting out as an instrumental band, it eventually added vocalists to give its sound new textures. While the group was figuring out how to present the show, crowds started showing up.

“It was a little bit like uncharted territory in a way. But the great thing about the crew that we’ve worked with every year, we have a mixture of musicians, singers and dancers. So there’s already a lot there,” he said.

The variety of people that come to the shows are always amazing.

The goal of the show, Mac Diarmada said, is to bring Irish culture to its audience without feeling like it’s a lecture.

“We dig into tradition and try to tell people a little bit about how we have celebrated Christmas in Ireland in the past and some of the stuff we still do. Nowadays, we try to find tunes that may have a link to that time,” he said.

Where some Christmas shows can be heavy on sentimentality and sappiness, “Irish Christmas in America” wants to be as fun as it can.

“Even though we’re talking about old traditions, it’s by no means a serious historical show. We’re there to have fun onstage. And you know what? When you’re having fun onstage, 99 times out of 1000, the audience will have fun too,” Mac Diarmada said.

As the shows continue, the group looks for new ways to expand and evolve, while remaining engaging to it audience.

“Looking back 15 years, we’ve tried different things. You never want to try to do the same show from year to year and replicate the same things. We bring in different material, sometimes more contemporary and sometimes more traditional,” Mac Diarmada said.

While a majority of the tour is performed in theaters, the group’s show at a church will have a different feel, which it’s excited to experience.

“We’re going to a church venue, which already has an effective atmosphere of Christmas. It’s a real, real treat for us. We look forward to that very much,” Mac Diarmada said.

Tickets for “Irish Christmas in America” are available now online at www.irishchristmasinamerica.com or by visiting First Christian Church or calling 816-233-2556. General Admission is $25 and $18 for students. Ages 10 and under can attend for free. Doors open at 6:15 p.m.

After the performance, The Ancient Order of Hibernians will host a post-concert event at Room 108, 722 Felix St. Admission is $20 and includes a complimentary Irish cocktail and light hor d’oeuvres.