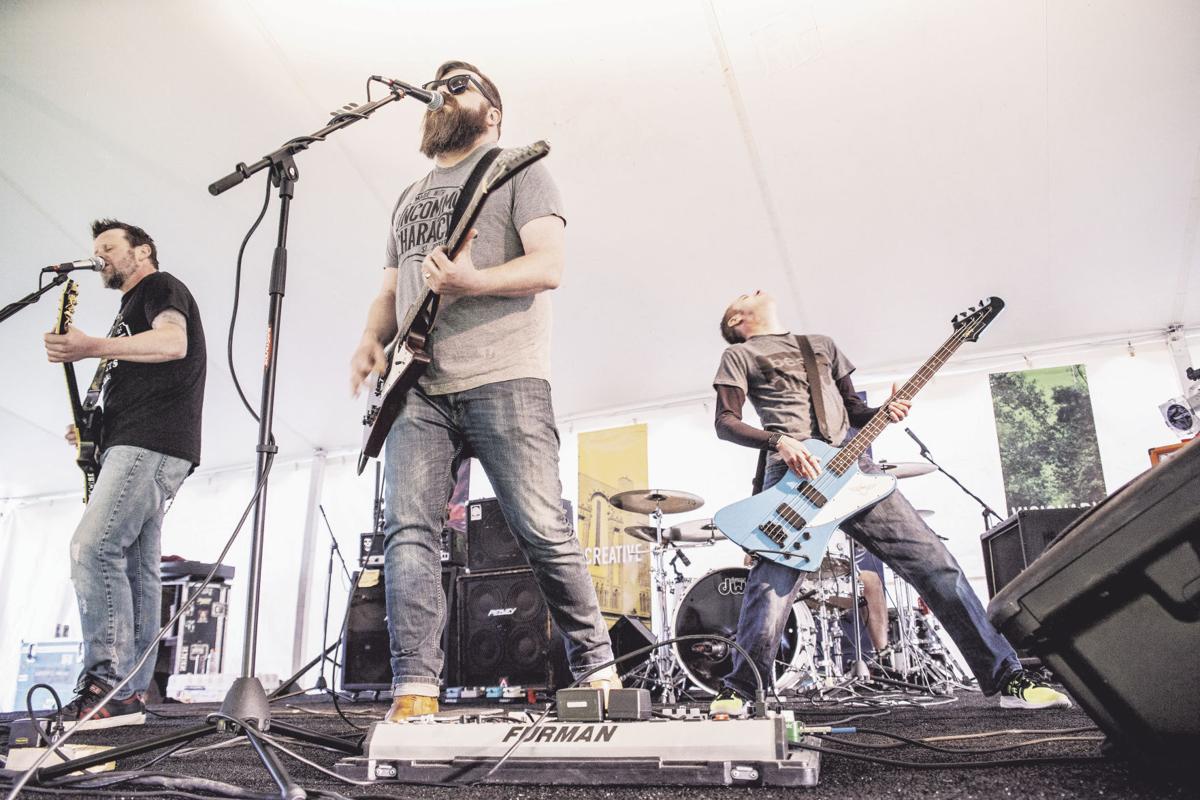 Blue Oyster Culture Club will perform with Bow Wow Wow and When In Rome II Friday, Jan. 31, at Amnesia Too. 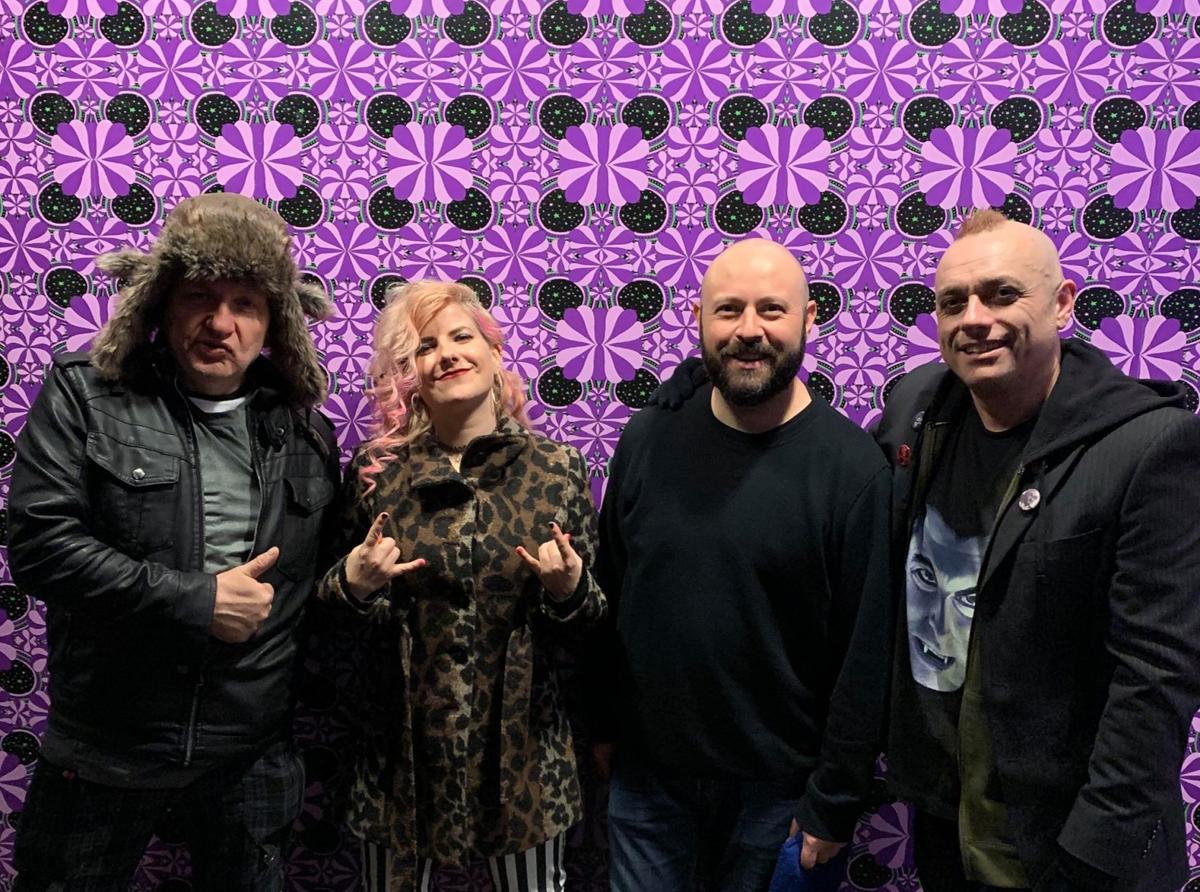 Bow Wow Wow will perform at the ‘Total ‘80s Dance Party’ at Amnesia Too.

Blue Oyster Culture Club will perform with Bow Wow Wow and When In Rome II Friday, Jan. 31, at Amnesia Too.

Bow Wow Wow will perform at the ‘Total ‘80s Dance Party’ at Amnesia Too.

When the ’80s cover band Blue Oyster Culture Club started at the Rendezvous more than decade ago, its band members didn’t expect they would one day be opening for bands from that era.

“When we first started doing this, we didn’t think we’d be doing more than one show, so everything has been a surprise,” Todd Cooper, guitarist for Blue Oyster Culture Club, said.

When the group first formed in 2006, it was a combination of performers from other local bands, like Cooper from Full Power and lead singer Chris Clark from the national touring band Blackpool Lights, combining to play ’80s covers of bands like A Flock of Seagulls, Madness and Pat Benatar.

Now, BOCC has opened for bands it’s covered in the past, like Warrant, and is preparing for When In Rome II, the band responsible for the hit “The Promise,” which has been featured in movies like “Napoleon Dynamite” and the Netflix show “Sex Education.”

Normally playing two- to three-hour sets when it performs, the band found it a welcome challenge to pare down to a lean, mean hour.

“Even when we have to do a two-hour show somewhere, it’s really hard to cut. So we have picked the hour’s worth of the biggest ones people seem to react to,” Cooper said.

The band also will welcome back special guest Jessyca Faris on vocal duties for a few songs.

“A lot of the songs that she does are big winners with the crowd, so we’re gonna put her in there as much as we can,” Cooper said.

Joining Blue Oyster Culture Club will be the mentioned When In Rome II, an offshoot of the band When In Rome, consisting of original keyboard player Michael Floreale, along with new singer John Ceravolo on vocals and guitar and Chris Willett on drums (original members Clive Farrington and Andrew Mann perform as Farrington + Mann). It released an eponymous album in 2017.

Rounding out the bill, the English nu-wave band Bow Wow Wow will be performing its hits, including “I Want Candy,” “Do You Want to Hold Me?” and “Aphrodisiac.”

Cooper said the band holds a personal connection to him, making the opportunity even sweeter.

When the band got the offer to play the show, Cooper said that moment was the first thing that hit his mind.

“For me, it goes back to searching for ‘I’m going to play with these guys. You remember when you drove me everywhere?’ ... It’s a cool, full-circle moment,” he said.

A cover of the 1965 The Strangeloves song, Bow Wow Wow’s version of “I Want Candy” wasn’t a hit on its release, but it gathered attention through the decades, being featured in movies and shows like “The House Bunny,” Marie Antoinette” and “Grey’s Anatomy.”

The current iteration of Bow Wow Wow that will be performing is different from the one featured on that 1982 hit. While it has original bassist Leigh Gorman, formerly of Adam and the Ants, it has newer members like lead singer Kristen Dinsmore, guitarist Zachary Throne and drummer Les Warner (former lead singer Annabella Lwin went solo in 2012.)

Cooper said the concert is a great chance for local audiences to go back in time for a night and, if it goes well, hopefully more like it will come to the area.

“We have to show them why people in St. Joe are more passionate. It’s such a rare occasion for St. Joe to get anybody national ... The more people that come out and support it, the more it will happen and the cooler people will come and we won’t have to drive to Kansas City,” he said.

With: Bow Wow Wow, When In Rome II and Blue Oyster Culture Club