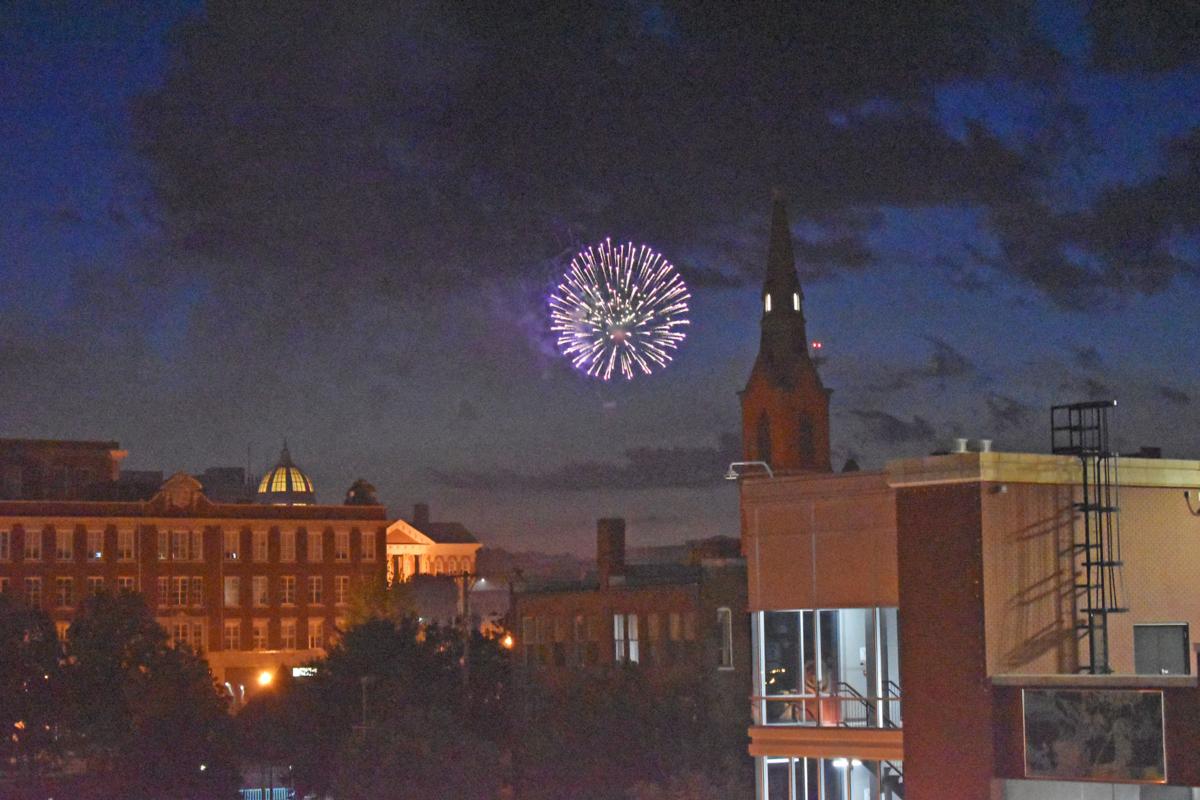 The city of St. Joseph held its annual fireworks show in 2019. 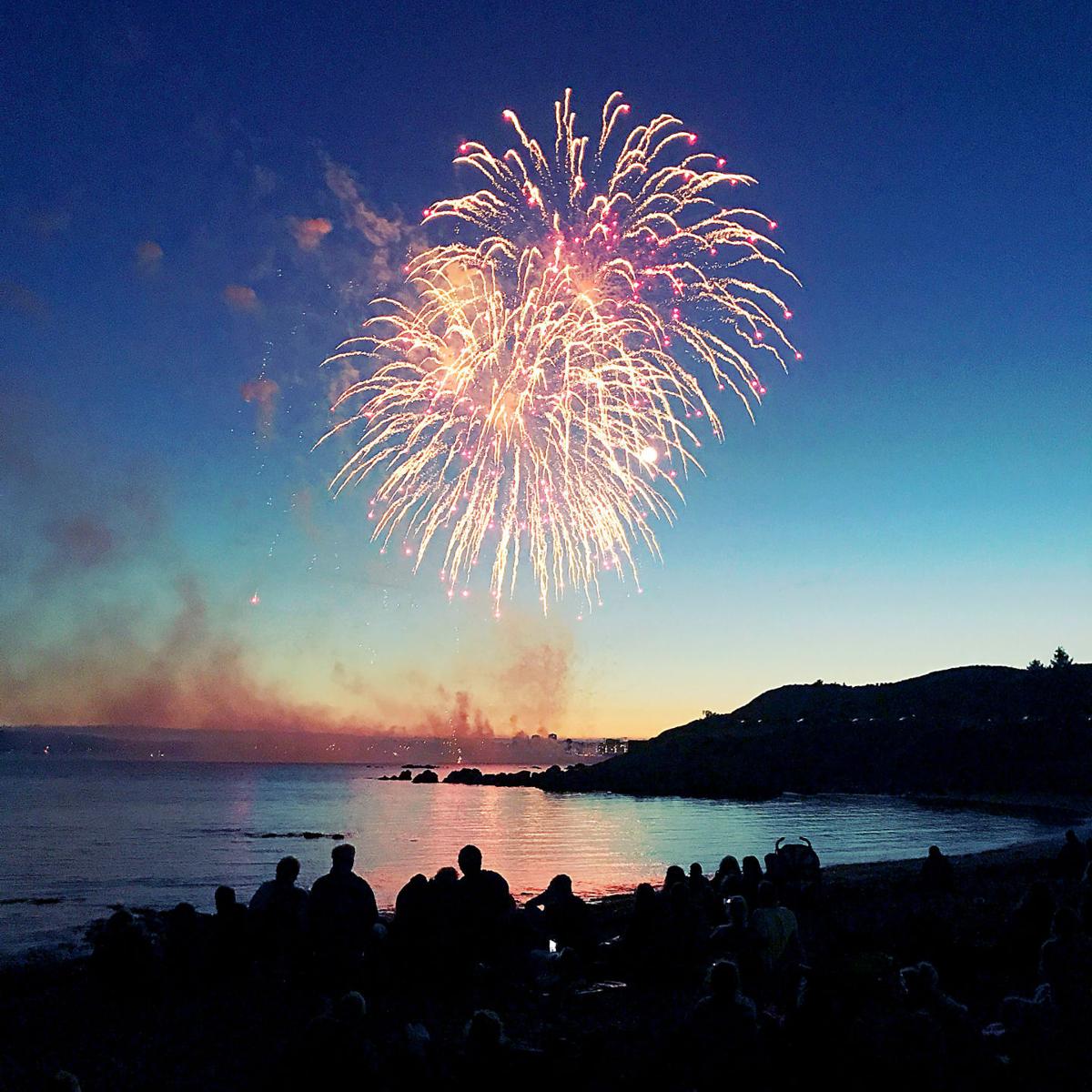 The city of St. Joseph held its annual fireworks show in 2019.

Some events are almost pandemic proof — like grand fireworks displays that light up cities across the country.

Despite many events in the area getting canceled or postponed, some Fourth of July fireworks showcases, like the one in St. Joseph, will soldier on.

“The City Council folks thought that it was pretty important, coming off of the stay-at-home orders and the business closures and the things that were keeping people from being able to have any kind of anything, to celebrate,” Chuck Kempf, director of St. Joseph Parks, Recreation and Civic Facilities, said.

Happening 15 minutes after dark on Saturday, the annual Fourth of July Fireworks display will be held at the Riverfront. The fireworks will be launched from Wyeth Hill, and those who want the best view usually set up outside the Heritage Park parking lot, at the St. Jo Frontier Casino or at the Remington Nature Center.

Kempf said that while there has been live music and other activities in past years, this will be a simple gathering and fireworks show.

“I know that folks (from) all over different places, in the North End of town and along the riverfront, (find spots) to watch the fireworks. But that particular parking lot has become popular enough that we started, a few years ago, putting lots of trash cans out to try and help deal with the number of people that are there,” he said.

While there are guidelines in place for people to keep safe while the COVID-19 pandemic persists, Kempf said that they’re hoping people keeping mind of safety measures like social distancing.

“Try and be safe, have a good time and enjoy the moment, to have an opportunity to socialize from a safe distance and be respectful of the people that are around them,” he said.

No personal fireworks are allowed at any of the viewing sites. People are asked to pick up their trash after the showcase.

While a number of Fourth of July events have been canceled, such as the St. Joseph Mustangs showcase, as well as annual Missouri fireworks shows in Kansas City, Kearney and Parkville, Missouri, there still will be some chances in the greater Northwest Missouri area.

Here’s what else is going on:

The Atchison Lions Club will help light up the sky in Atchison on July. According the Atchison Globe, it will be operating with a pared-down budget from past years. The Lions Club said the show will start after dark, likely between 9:30 to 10 p.m., and asked that people observe social distancing guidelines and don’t congregate in large groups.

Getting the jump on fireworks, with a display on Friday, the city of Union Star, Missouri, will kick off the weekend with a fireworks display that will start at dusk at Ray Schnitker Community Park.

The city of Hiawatha, Kansas, will be hosting its annual fireworks display at dusk along the Windmill Lane at the Brown County Agriculture Museum.

While Weston, Missouri, had to cancel most of its usual July 4 events, the fireworks show will go on as planned. The show will be presented by the Weston Masonic Lodge. It will begin at dark.