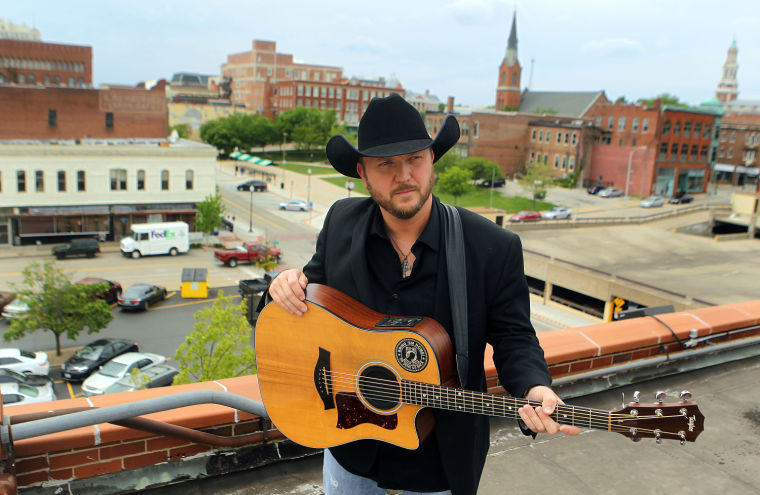 Phil Vandel will perform for the ‘Rock The Park’ at 6:30 p.m. on Friday at Coleman Hawkins Park. 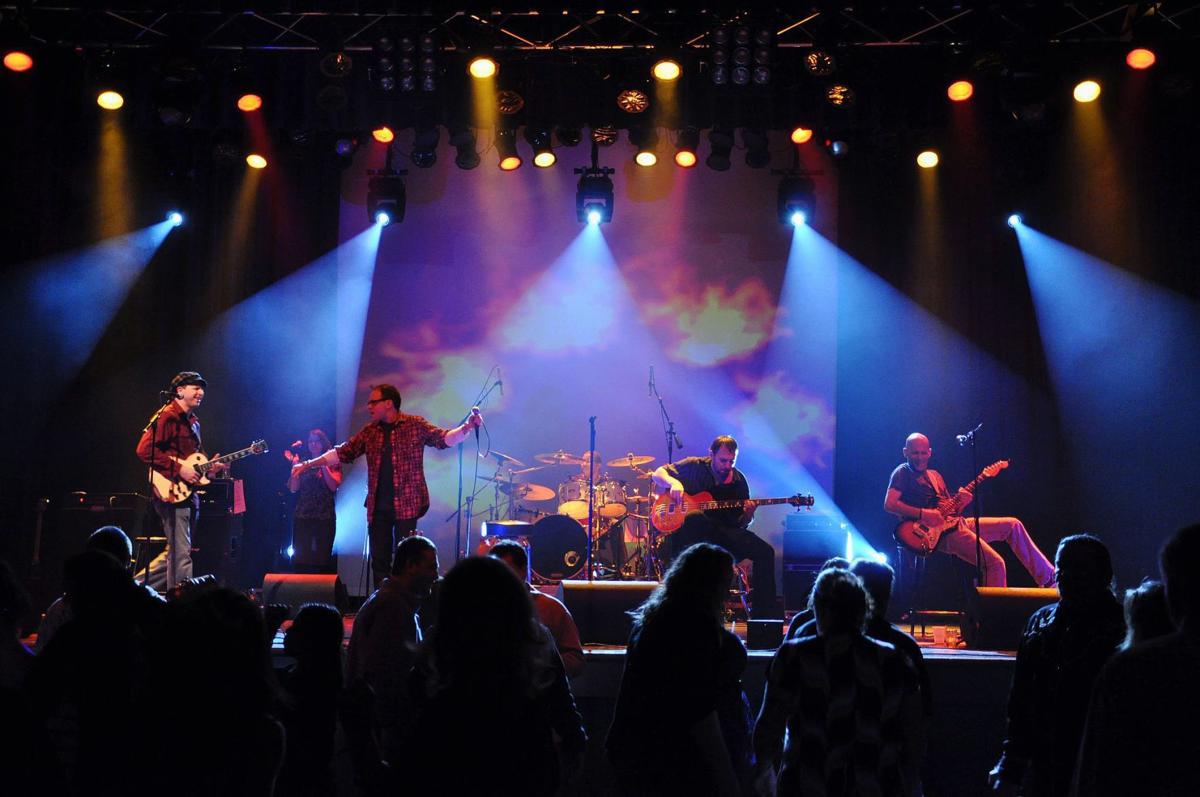 Under The Influence will perform as part of the Sounds of Summer concert series.

Phil Vandel will perform for the ‘Rock The Park’ at 6:30 p.m. on Friday at Coleman Hawkins Park.

Under The Influence will perform as part of the Sounds of Summer concert series.

This summer was expected to be a quieter one for St. Joseph. The Imagine Eleven Concert Series was canceled, while others are in limbo. Now one weekly event has come roaring back.

Starting at 6:30 p.m. Friday, June 19, at Coleman Hawkins Park, the “Rock The Park” event will bring live music back to Downtown St. Joseph for the first time in 2020.

“We knew that it was going to be important when we got the OK to un-shelter. We felt like music heals the soul and this is something that the community would need,” Christy George, Downtown liaison for Mosaic Life Care, which hosts the event, said.

The event will feature country rockers the Phil Vandel Band. The concert is free and open to the public.

“He is a good crowd-pleaser. He’s well versed in everything from Merle Haggard to .38 Special to Rick Springfield. He can really get the audience involved, so we’re real excited that he’s going to be rocking the park,” George said.

The goal, George said, is to give people a variety of bands that don’t normally perform in St. Joseph.

“We try to schedule and rotate bands so that you’re not seeing the same ones every year. So we’ve got quite a few that are new to this,” she said.

While the city has opened, George said the concert series will be taking precautions to help protect artists and the audience from possibly contracting or spreading COVID-19.

“Mainly, we’re asking that people maintain social distancing. (People can be) in a group of 10, but no larger than 10 and to stay 6 feet away from others in each direction,” she said.

Volunteers also will be diligent about keeping spaces clean to make sure germs aren’t passed around on surfaces.

“They’ll be keeping things clean and keeping a distance so all the health and safety guidelines of the city will be in practice,” George said.

It takes a lot of work from both sides of stage, but that’s needed to make sure future concerts can happen.

“We’re just hoping that the community participates, that we do it safely so we can continue to do this as we figure out our new normal,” George said.

All of the events will be free to the public and family-friendly, which also means no coolers or outside alcohol are allowed. People are asked to bring a beach chair or blanket, and snacks and drinks will be available for purchase. The concerts will run from 6:30 to 9:30 p.m.

George said that the ultimate goal is that people can get out again and have some fun without having to spend money.

“It’s important to us that the concerts are free because we know that it’s been a tough season for everybody. And we are very thankful of our sponsors and the volunteers that participate. Like we said, music heals the soul, so we want to come together again,” she said.