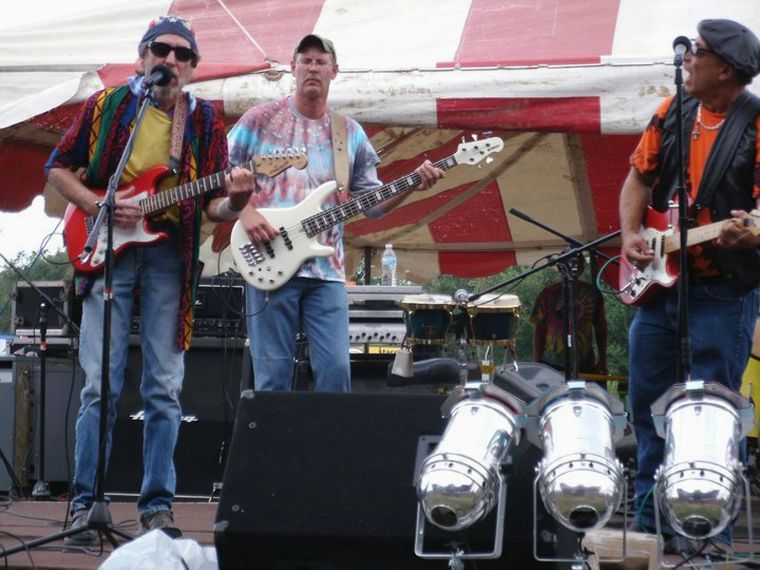 Bugsy Maugh, left, was well known on the local music scene and once played with Rock and Roll Hall of Fame inductees the Paul Butterfield Blues Band. He died Thursday at age 73, his family said. 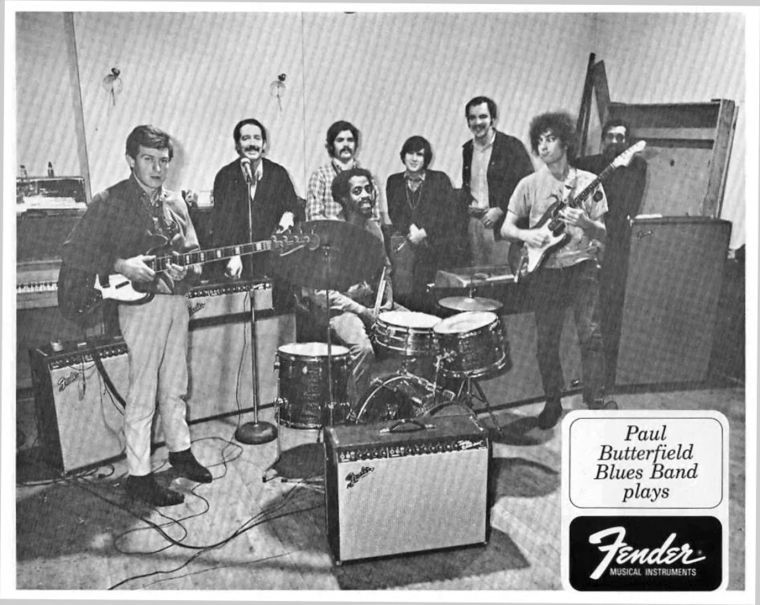 Bugsy Maugh once played with the Paul Butterfield Blues Band.

Bugsy Maugh, left, was well known on the local music scene and once played with Rock and Roll Hall of Fame inductees the Paul Butterfield Blues Band. He died Thursday at age 73, his family said.

Bugsy Maugh once played with the Paul Butterfield Blues Band.

When The Rock and Roll Hall of Fame inductees are named, there always are surprises and disappointments.

People will rattle off the names of bands that have been snubbed — Pixies, Nine Inch Nails, N.W.A., Deep Purple — but there are always one or two that manage to get off that snub list. This year, it was one with a St. Joseph connection.

Bassist Bugsy Maugh played in the legendary Paul Butterfield Blues Band, whose induction into The Rock and Hall of Fame was announced, alongside artists such as Ringo Starr, Green Day, Lou Reed, Bill Whithers and Joan Jett & The Blackhearts.

The problem for Maugh: He’s not included in the lineup that’s being inducted. He was not able to be reached for comment on the situation.

“While not an original Butterfield member, his contributions were significant in the history of the group,” says Jay Kerner, a friend of Maugh’s and a biographer for him. “His time with the band started prior to the 1967 Monterey Pop Festival, considered by many to be one of the highlights of their career.”

Combining blues with driving rock, the band was known for bringing the blues to younger audiences through both its music and helping Bob Dylan plug in his guitar.

The problem for Maugh is, despite playing on the band’s highest-charting albums “The Resurrection of Pigboy Crabshaw,” which contained hits like Otis Rush’s “Double Trouble” and Charles Brown’s “Driftin’ and Driftin’” (re-titled from “Driftin’ Blues”) and writing three songs for “Pigboy’s” soulful follow-up “In My Own Dreams,” he’s not part of what the Rock Hall considers the classic lineup, the one that played with Bob Dylan.

It’s not an entirely odd occurrence. Take Guns ‘N’ Roses, for example. It has had more than 20 members, but only the “classic lineup,” namely Axl Rose, Izzy Stradlin, Slash, Duff McKagan and Steven Adler, got their names included in its Rock Hall induction.

When Maugh joined the group, it already had played with Dylan and its influence was slowly setting in. Therefore, he was left out.

Still, there’s a case to be made, Kerner says.

“With so many original members already having passed, inclusion of Bugsy Maugh in the induction ceremony is well deserved and fills a void at the presentation of onstage members,” he says.

The remaining members have waited awhile for their moment of recognition from the Rock Hall. The blues band has been eligible for induction since 1988, one year after Green Day formed as a band and released its first official recording. The group received its first nomination in 2006.

Maugh has his own legacy outside of his two years with the band, having jammed with Jimi Hendrix, Todd Rundgren, Janis Joplin, Buddy Miles, Wilson Pickett, Elvin Bishop and other greats from the ’60s and ’70s.

Every concert is deemed to be his last, even though he played every week at Magoon’s earlier in 2014.

“That’s what he says, he don’t think he can do it every time,” his wife, Carolyn, said in 2013. “But everybody just keeps wanting him to come down, do this, do that.”

Two new exhibits to open at Albrecht-Kemper Museum of Art