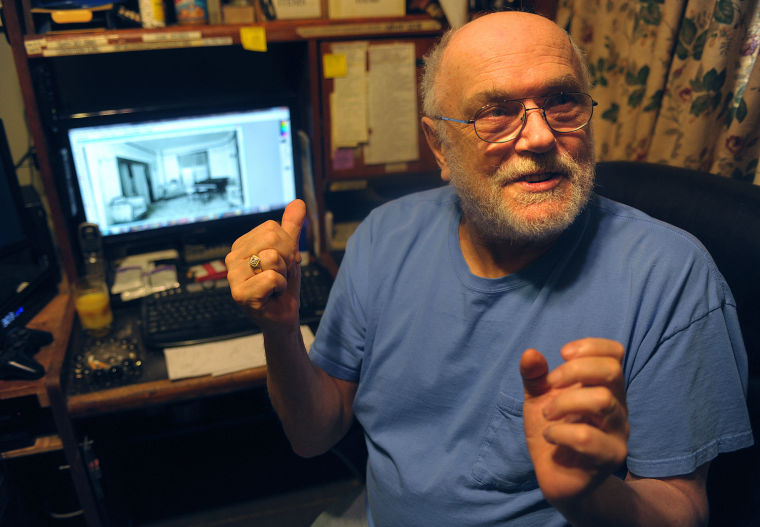 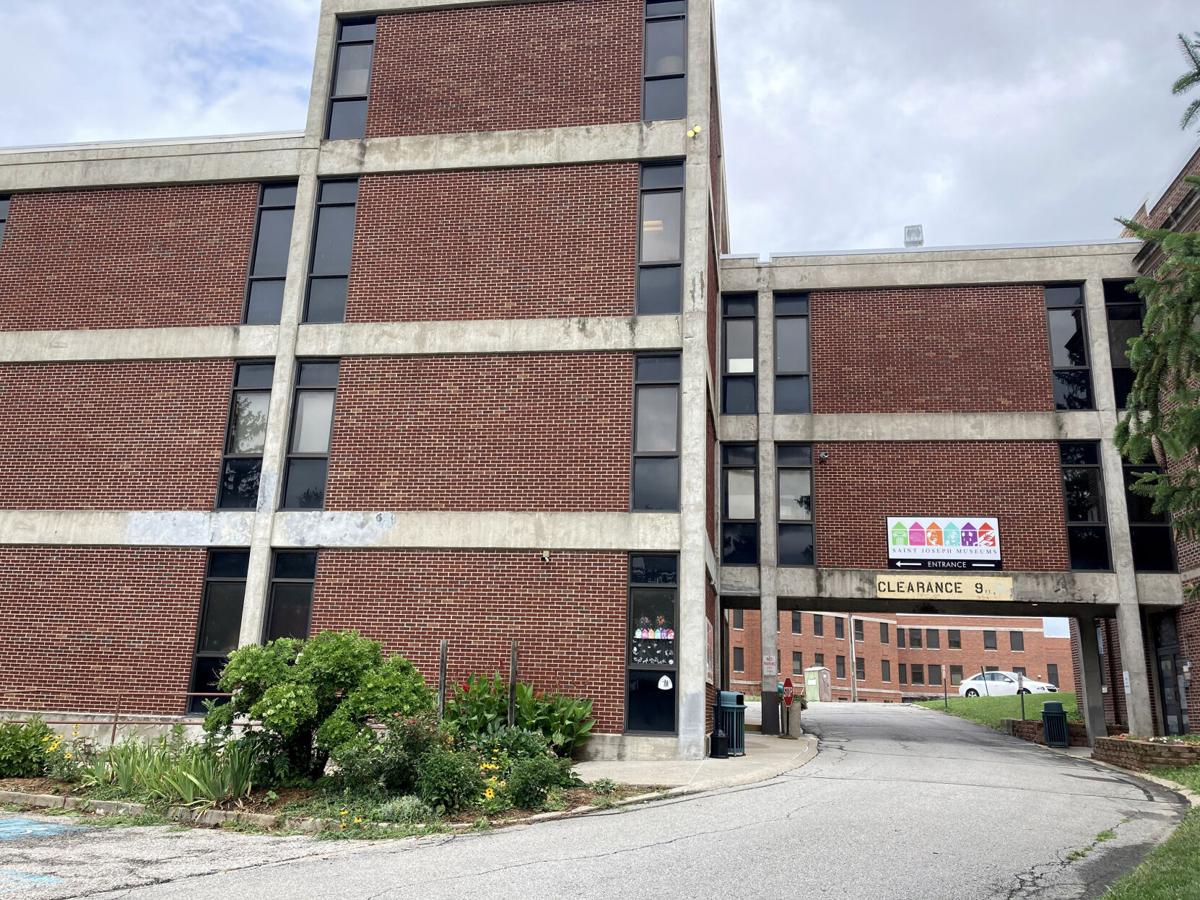 The St. Joseph Museums is taking over a local history aficionado’s life work.

His compilation began in 1999, and soon the collection grew to more than 5,000 images, many of buildings long gone.

Some of Drozd’s favorite photos were of the Hotel Robidoux, where he worked as a teenager.

“Your jaw drops when you see these beautiful rooms. It was the most magnificent hotel you would ever see,” Drozd told News-Press NOW in 2014. “That and the City Auditorium were the two biggest losses in St. Joe.”

Drozd died in April at the age of 76, but his work will live on. The St. Joseph Museums received permission from Drozd’s widow, Pam, to take over curating St. Joseph Memory Lane.

“When you have someone like Rick who put so much work into that website, we want to make sure to honor his legacy and and preserve it well and take care of it,” Wilson said.

The St. Joseph Museums tends to five museums, a library, an archive and countless artifacts, but preserving a website was a completely new task for the museum staff.

“Because it’s a website, it’s different than like a newspaper or a piece of paper or a photograph to preserve,” Wilson said.

In the end, a decision was made to preserve a copy of the website as it was when Drozd passed, as well as include it in the museums’ existing website to allow continued submissions and growth.

“It’s going to be sort of this concept of museum without walls. It’s another facet of our museum, but it’ll be a digital presence,” Wilson said.

Local historians often taken advantage of Drozd’s work, and it came in handy when the museum staff wanted to add a local component to the Missouri State Museum traveling exhibit “Boom! The Rise and Fall of Missouri’s Black Business Districts.”

“A couple of (the black businesses) we were looking at were the Harlem and the Charleston hotels, and we were able to find pictures of those hotels on his website,” Wilson said. “I don’t know anywhere else that we would have been able to find those pictures.”

While Drozd’s work on St. Joseph Memory Lane was an unpaid labor of love, Wilson said it’s much more than a hobby.

“That’s a distinction I don’t think we need to make because he has contributed so much to the history of St. Joseph,” she said. “I wouldn’t call it a hobby, as much as just something that he just really did to benefit our community.”