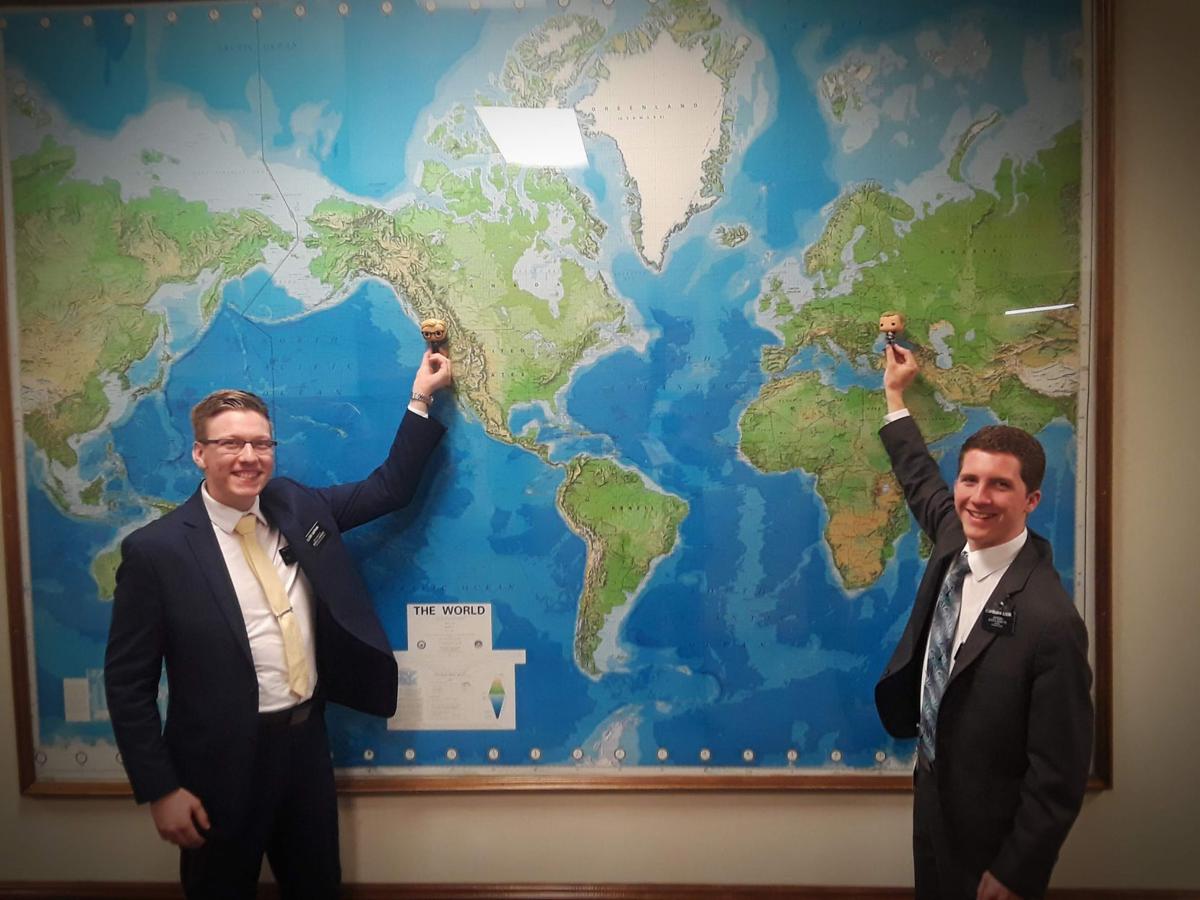 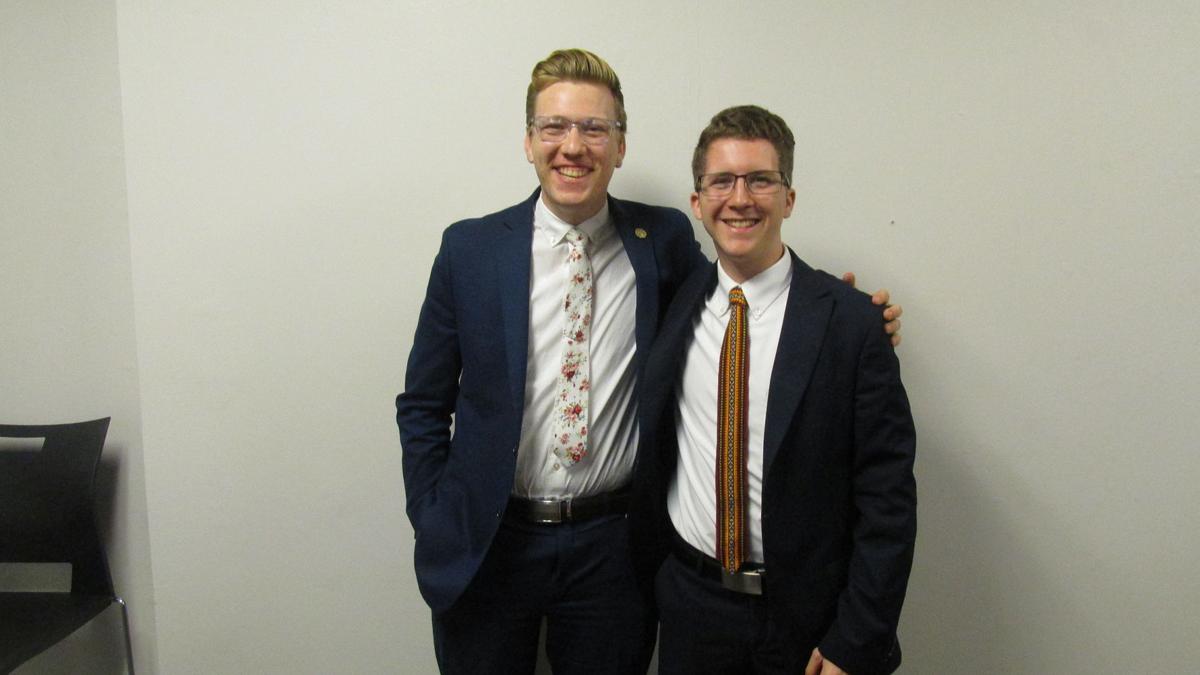 DuFrain was a missionary in Vancouver, Washington. Blake served in the Ukraine. Both men said they grew from their experiences.

“When I started my mission I was an immature 19-year-old. I matured a lot in the past two years. You learn a lot about yourself,” DuFrain said.

Blake said the first thing he experienced was culture shock in his initial weeks in another country.

“I was able to see a lot of personal growth in spiritual and mental aspects,” he said.

The journey began for the two after filling out a request to participate in a mission of prayer and service. An envelope with details soon arrived.

Once selected, they went to a Missionary Training Center to learn how to be missionaries and serve.

“We help people figure out who they are as children of God, we do service for others, we go out help people in their yard, we do all types of services,” DuFrain said.

For Blake, it was a mission of personal growth as well.

DuFrain said it’s all because of his faith what his parents and other did before him and what others do after him.

“You learn how to communicate with people, speak with people on their level talk with them about everything, follow in the savior’s footsteps,” he said

Both men plan to finish their schooling, start a career and continue to work as missionaries of the faith.

“We you see somebody with a name tag of the faith welcome them, listen to their message, DuFrain said.

A third St. Joseph resident, Kaitlyn Nielson, also undertook a mission trip for the church at the same time as the men. She served in Nicaragua.