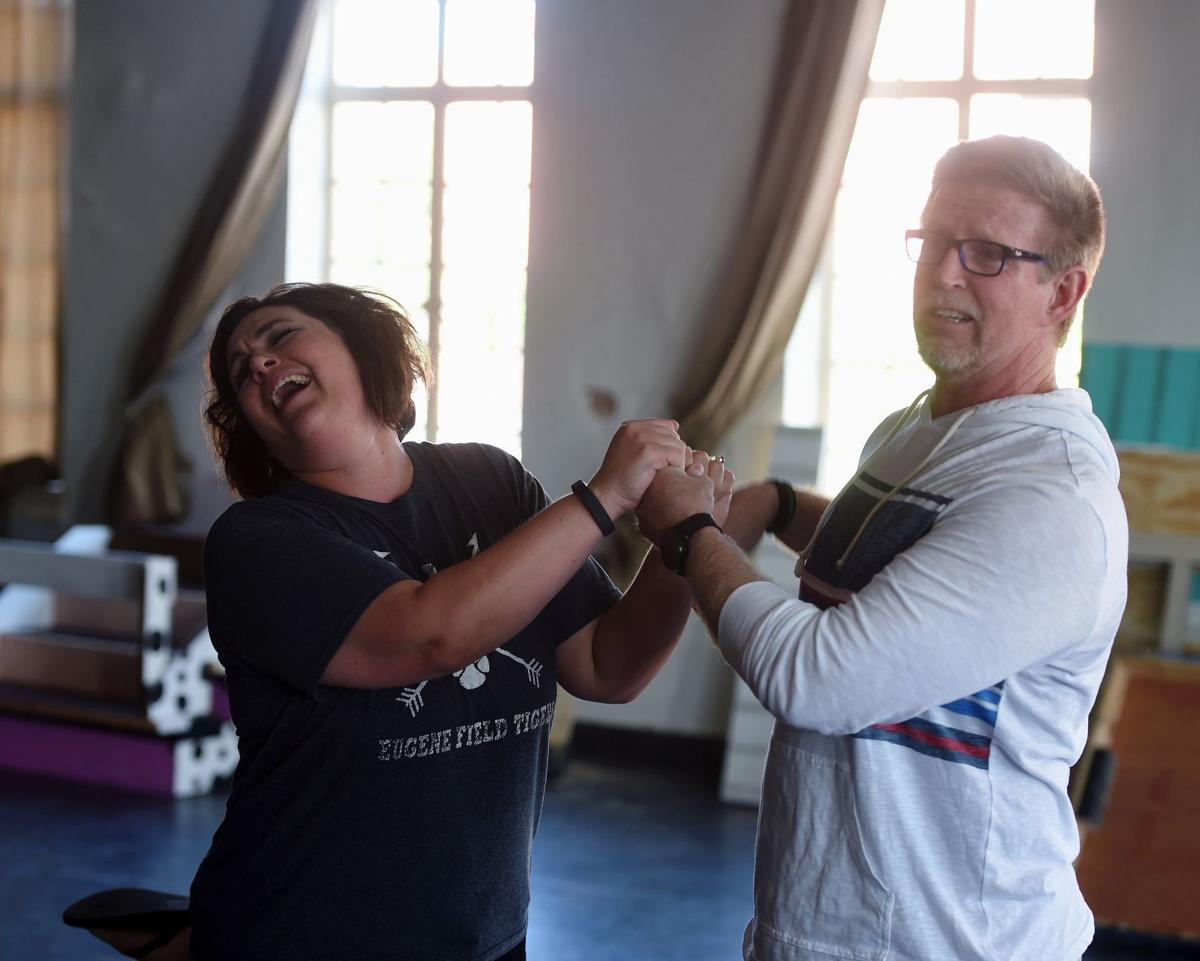 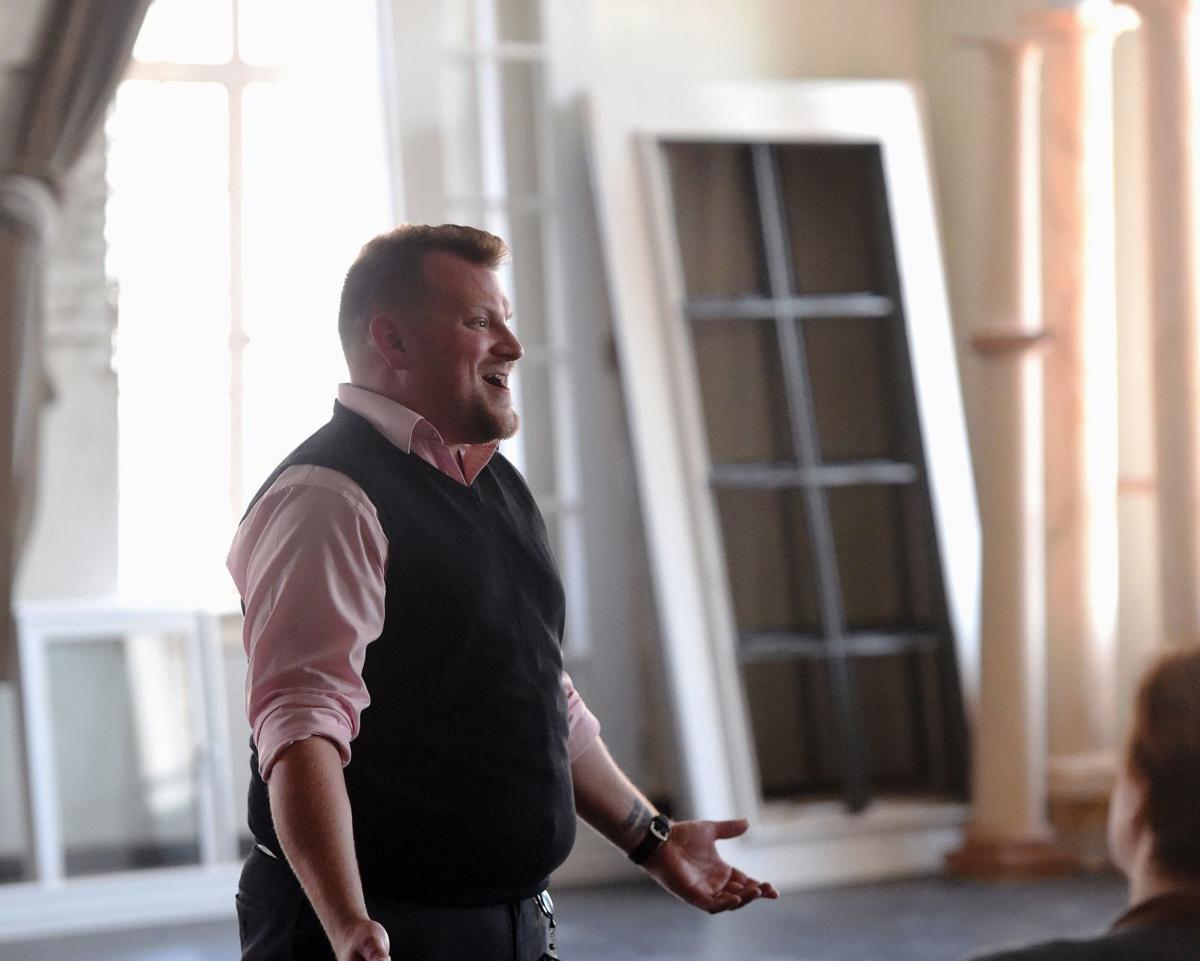 As Robidoux Resident Theatre transitions its offices and smaller theater to a new space, it needed a reason to celebrate and raise money.

In order to fundraise for its move and construction at its new space, organizers decided to get the band back together.

For one night only, more than 60 cast members and performers from past productions will reunite for RRT’s “Greatest Hits.” It will be performed at 7:30 p.m. Saturday, Aug. 11, at the Missouri Theater.

Sitting in one of the rooms at RRT’s new office, located at the old Temple B’nai Sholem Hebrew school, 615 S. 10th St., Prawitz talks about the motivation behind the show.

“It’s because of this building that we purchased,” she says.

But there’s more to it than that.

“It’s really a celebration and a look back on the last 39 years of RRT’s existence,” she says. “It’s been a long time since (some) of these guys have been back.”

The performance will be broken up into several parts: “The Golden Age/Oldies but Goodies,” “Disney” and “The Modern Musical.”

Some of the cast members will include John Mark Day singing “Gary Indiana” from “The Music Man,” Kasey Brown reprising her role as Mary Poppins when she sings “Spoonful of Sugar” and Dansare Marks and Carol Myers performing “Never Never Land” from “Peter Pan.”

Considering some of the performers live in different states, Prawitz says they’ve had to take a different approach to rehearsals.

“The people out of town are rehearsing on their own ... We’ve got a girl from Ohio, a girl from New York, we’ve got a gentleman from Georgia. It’s kind of wild,” she says.

The production is a unique one for RRT, as it usually doesn’t do retrospectives

“Every year, for (RRT’s) Ruby Awards, we do performances from the shows that season,” she says. “This is the first time that we’ve asked these (people) to come back and perform after, like, 10 years, 20 years.”

It’s also the only fundraiser show the company will do this year.

“This will be the first fundraiser for the Ruby Theater. So, yeah, we need the ticket sales. It’s a giant project,” Prawitz says.

Most of all, she says, it should be a fun trip through the past.