Michael J. Burg, from Rock Port, Missouri, is shown in an episode of the Netflix show ‘Orange is the New Black’ 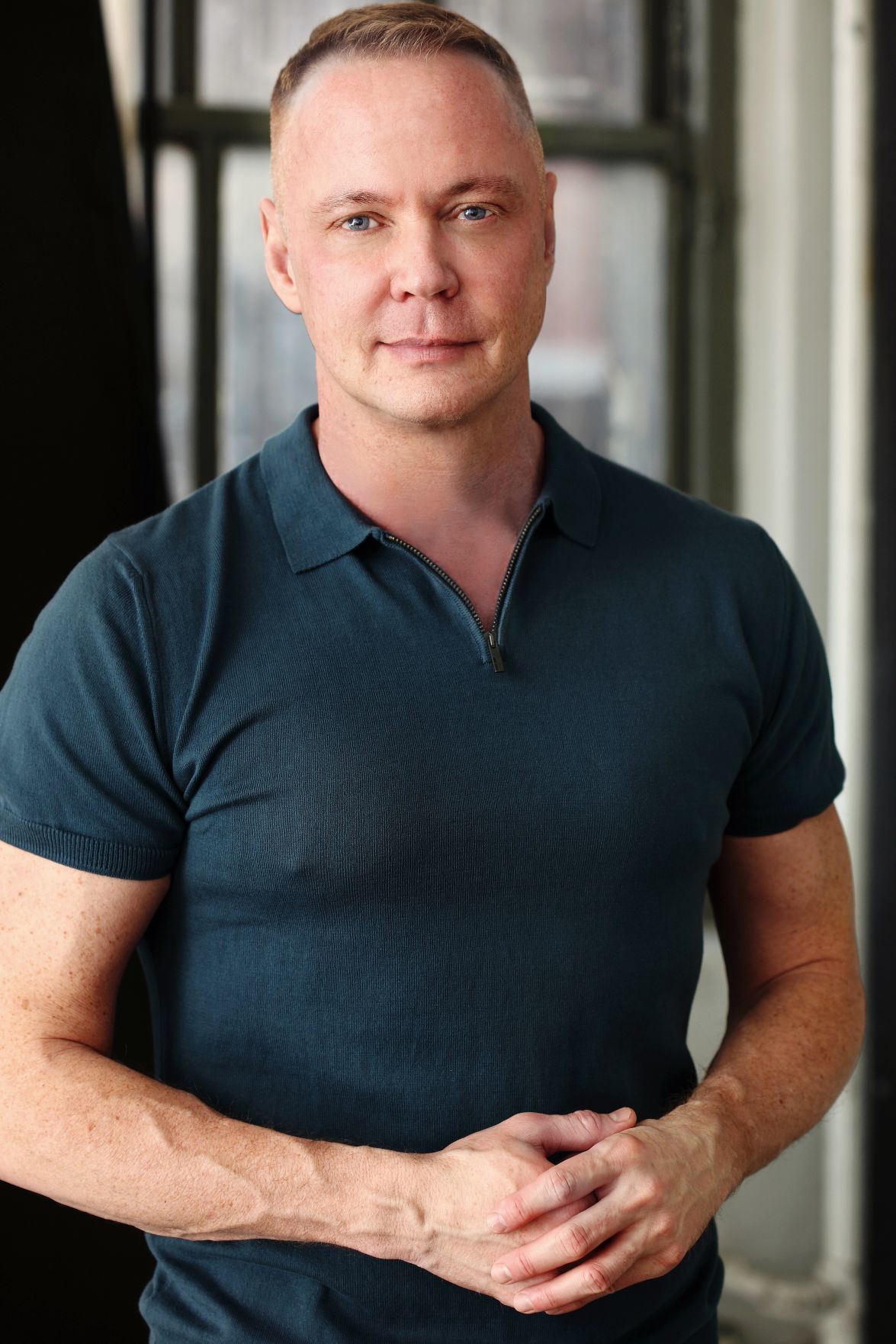 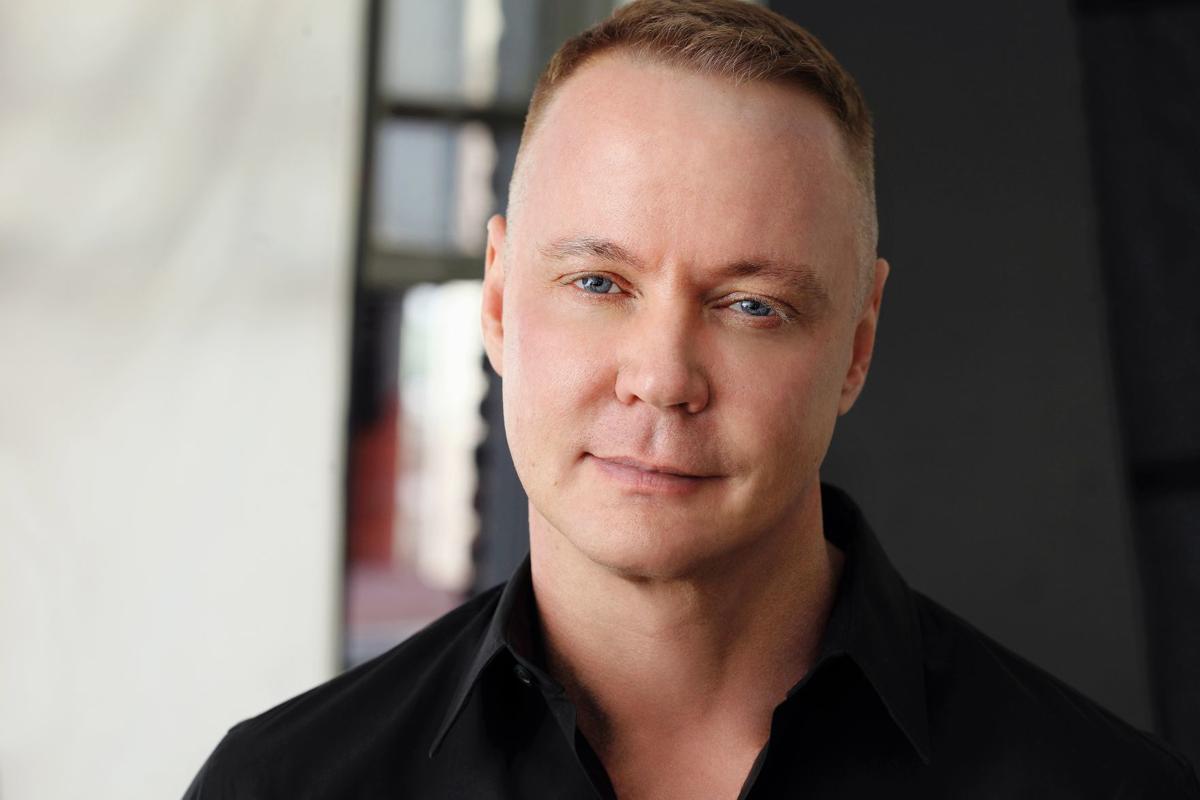 Michael J. Burg, from Rock Port, Missouri, is shown in an episode of the Netflix show ‘Orange is the New Black’

Decades later, he’s worked with iconic actors such as Amy Poehler and Philip Seymour Hoffman and has recurring roles on the current seasons of “Ray Donovan” and “Orange Is The New Black.” He also appears as an officer in the latest Spike Lee film, “BlacKkKlansman.”

It was a long road to the current place in Burg’s career, one that began at radio stations in Trenton, Missouri, and St. Joseph.

Burg attended Missouri Western for one year before his move to New York.

“I was kind of afraid to go to a big campus or a big city, so my plan was to just go to Missouri Western for four years and I had a job at KKJO,” he said. “I knew that four years was too long for me to stay in St. Joe. My fear stopped, basically, and I came to New York.”

It was a move that Burg said was a testament to his youthful spirit and desire to spread his wings.

“I think only an excited teenager ... can jump into something like that and not be overwhelmed. I was like ‘Wow.’ I was like a bird set free,” he said.

For years, Burg took small acting gigs on TV and in movies and performed in off-Broadway productions. Some would end up being acclaimed dramas like Robert Redford’s “Quiz Show,” the ensemble drama “Sleepers” and an appearance on “Law & Order” in 2001.

In a odd twist of events, he got typecast as legendary author Truman Capote after playing him opposite Jennifer Love Hewitt in “The Audrey Hepburn Story.” He would later portray the author in the 2006 Richard Gere movie “The Hoax” and the American version of “Life on Mars.”

“That’s a very weird, random thing because I’m not anything like Truman Capote. I mean, I’m tall, taller than him,” he said. “I just kind of got stuck. People would call my agent and offer me a part ... it was kind of gifted to me.”

He also had a small part as Tennessee Williams in the Capote biopic “Capote,” sharing a scene with Hoffman.

“My lines were all cut out, but it doesn’t matter because the atmosphere of that party scene was very important,” he said. “(Hoffman said) in an interview that I saw, they talked about that scene and he said he was really lucky because everybody in the scene with him was overqualified to have such small parts ... I thought that was really nice of him.”

Like many working actors, one of the big setbacks for Burg throughout his career was not getting acting jobs that would snowball into another one.

There’s been considerably less disappointment during the past five years for Burg. In 2014, he got a small role in Lee’s remake of the South Korean film “Oldboy.” That same year, he also had a supporting role in an episode of the Comedy Central sitcom “Broad City.”

“The past few years I have finally started to have momentum and I’m greatly encouraged by it,” he said.

From there, he’s gotten roles on HBO shows like “Vinyl” and “The Night Of,” as well as “Gotham,” “TURN: Washington Spies,” as well as his mentioned roles on “Ray Donovan” and “Orange is the New Black.”

So far, the experiences working on “Orange is the New Black,” where he appears as investigator Mark Bellamy, and with Lee on “Oldboy” and “BlacKkKlansman” have been his favorite.

“If you do some really small part in big movies, the director may not even say ‘Hello’ to you. In a Spike Lee movie, everybody is in his movie and they are part of his creative process,” he said. “There’s no little, stupid background person or little bit part in the background. They’re all extremely important to him.”

A couple times per year, Burg will return to his farm in Rock Port to visit with the locals and family. The land has been in the family since 1880 and helped keep Burg afloat in New York when acting gigs were scarce.

“I’m sure the people that bought it in 1880, they didn’t know that almost 150 years later that it would be subsidizing an acting career — that all these years later, they’re a patron of the arts,” Burg said laughing.

As for the people in Rock Port, they’ve gone from questioning Burg’s career choice to cheering him on.

Rain will continue for the next 36 hours leading into Friday morning.