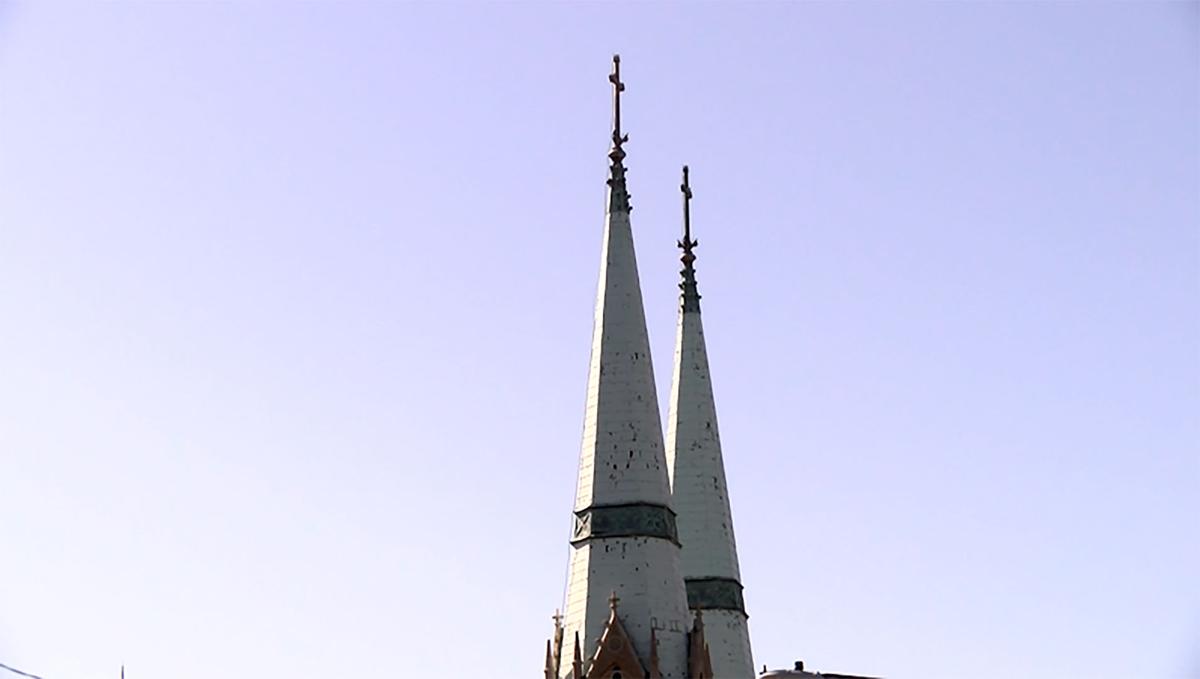 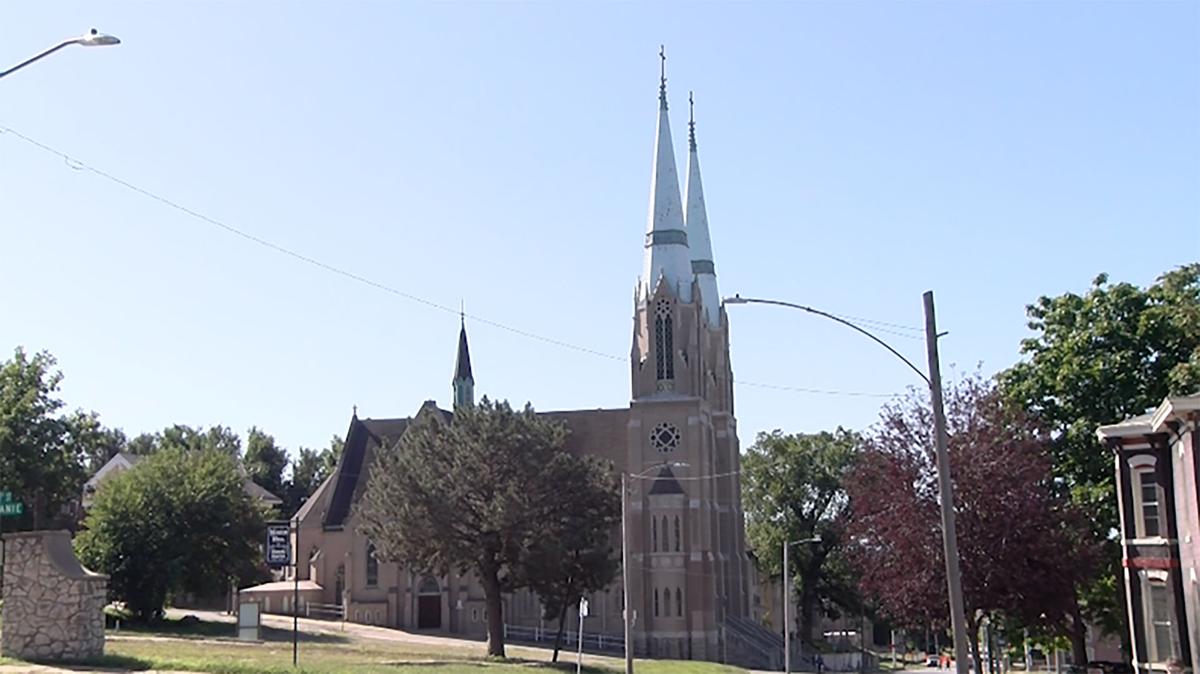 The Twin Spires building is a recognizable piece of St. Joseph architecture that has passed through many hands.

Designed by E.J. Eckel and built in 1908, the building began as home to the Church of the Immaculate Conception.

“The parish that the church served actually was formed in like 1860, and there was a wooden church built there, but a tornado came through in 1864 and destroyed it. So they rebuilt and there were several other buildings that were built at that location over its time frame until the current building, the beautiful architecture and that beautiful church building was built in 1908 and it was the Church of the Immaculate Conception,” said historian Sarah Elder of the St. Joseph Museums.

The church would then go on to blend with another local Catholic congregation.

“It served as the church of the Immaculate Conception until about the 1970s and so there was a kind of declining congregation and a couple of other parishes, and so they merged with Saints Peter and Paul,” Elder said. “There was a meeting and the altars changed and that was about 1977, 1978, and it was renamed Queen of the Apostles.”

Following the merger, the church formally closed in 1992.

“The Kansas City-St. Joseph Diocese decided it was a declining congregation and so it ceased to exist as a church, but it was purchased and saved by the Twin Spires organization, which decided to open up a religious history museum of St. Joseph and they had several things on loan from different religious organizations,” Elder said.

The former Catholic church then became a place for people to celebrate their love.

“It went through some transitions between 1992 and 2015, and then it was privately held at one point so it was a wedding venue so people could rent it to get married,” Elder said. “They were kind of nondenominational where you could have your reception there and tours could go through it.”

The Twin Spires building currently serves as a national shrine.

“Since 2015, its been referred to as a national pro-life shrine of the Immaculate Conception,” Elder said.

Whatever the future of the building, Elder said she believes it is a classic treasure to the community.

“It’s kind of one of the icons on the landscape of St. Joseph,” Elder said. “You’re coming up to (Interstate) 29 and you see the spire. The towers are like 146 feet into the air. I mean it’s just beautiful.”

VIDEO: Twin Spires stands tall after more than a century