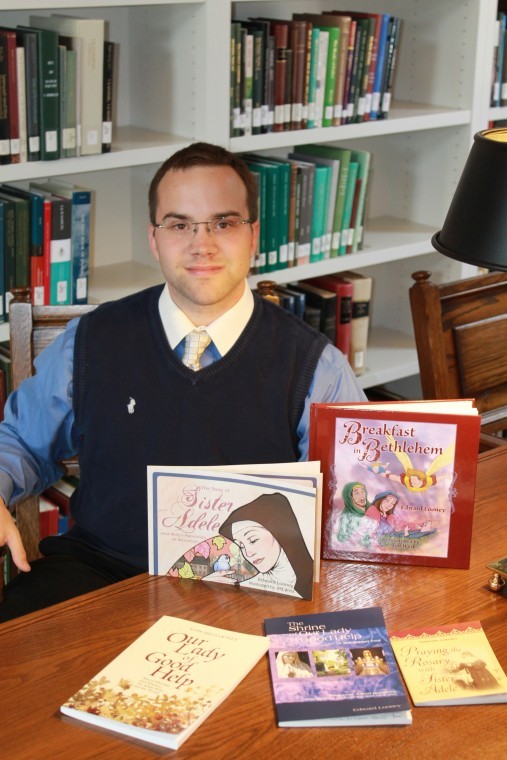 Conception Seminary College graduate Edward Looney is the author of several books, including the children’s books ‘The Story of Sister Adele’ and ‘Breakfast at Bethlehem.’ 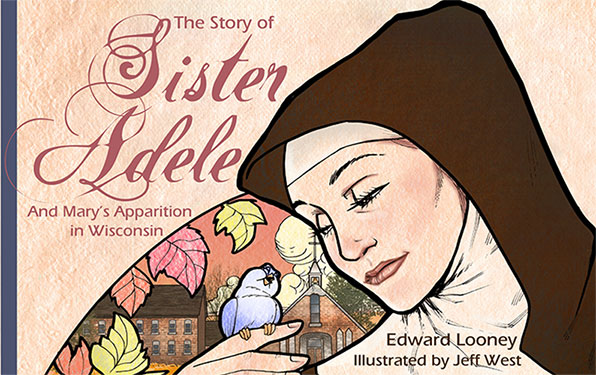 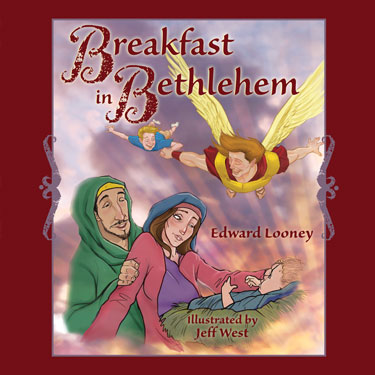 Conception Seminary College graduate Edward Looney is the author of several books, including the children’s books ‘The Story of Sister Adele’ and ‘Breakfast at Bethlehem.’

This was the case for Edward Looney, who never intended to write children’s literature. The graduate of Conception Seminary College in Conception, Mo., notes that he considers himself more of an academic writer — but in spite of this, among the books he’s authored are two children’s books, “The Story of Sister Adele” and “Breakfast at Bethlehem.” (Both these and Mr. Looney’s other books can be purchased through his website, www.edwardlooney.com.)

The Wisconsin native, who spent part of this summer as a chaplain intern in Heartland Regional Medical Center’s clinical pastoral education program and now is studying at Mundelein Seminary in Mundelein, Ill., shared some about these books with the News-Press:

What led you to write children’s literature?

I was asked to do so. By no means did I ever think I would write children’s books! I have had a long connection to a Marian shrine in Wisconsin, The Shrine of Our Lady of Good Help, which “The Story of Sister Adele” captures. During the summer of 2011, I presented a paper on the shrine at an academic conference in Arizona. While I was at the conference, I received a phone call asking me if I’d write the story of the shrine for children. I initially said no, but the shrine was relentless.

My other children’s book, “Breakfast in Bethlehem,” was proposed to me as a title by a friend of mine. She called me in mid-December and told me she woke up with the idea of a great children’s book title. I never thought I would actually pursue it. But a lot of things came together on a drive back to Green Bay after a book signing I did in Milwaukee. The story for “Breakfast in Bethlehem” came to me during the drive. I hate to admit it, but the initial draft was written at a McDonald’s I pulled off at in order not to lose the creative genius.

Could you describe in a nutshell “The Story of Sister Adele” and “Breakfast in Bethlehem”?

“The Story of Sister Adele” is a historical story that re-tells the story of a Belgian immigrant named Adele Brise. It is believed Mary, the mother of Jesus, appeared to Adele on Oct. 9, 1859, and gave a specific message of prayer for the conversion of sinners and catechesis of young children. The apparitions received by Adele were similar to other popular Marian apparitions such as Guadalupe, Lourdes or Fatima. She dedicated her life to the mission she was given and eventually started a group of third-order Franciscan sisters. The story also captures the “miracle” of the Peshtigo Fire, in which the property of the shrine was spared from the deadliest fire in U.S. history (which occurred on the eve of the 12th anniversary of the apparitions received by Adele, Oct. 8, 1871).

“Breakfast in Bethlehem” is a Christmas story that tells the story of a young boy who journeys to Bethlehem and witnesses the events of Christmas as they unfold. With the help of his grandfather, the boy begins to understand the significance of the events he witnessed in his dream and their connection to the Eucharist. Several months after the manuscript was submitted to the publisher and was actually being prepared to be printed, the same woman who proposed the title called me and told me that she was reading about St. Bernard of Clairvaux. In the book she was reading, it stated that St. Bernard had a dream as a young boy of the Christmas events and that it deeply affected him for the rest of his life. In my academic study, I have read and written a lot on St. Bernard. I had no idea that the story was so similar to a dream of his! It was uncanny!

What do you hope readers take away from the books?

The books are written for a Catholic audience, so my greatest hope would be a greater love for their Catholic faith. It’s funny, because some parents have read “The Story of Sister Adele” to their children, and they have learned just as much from the story as their child did.

Do you plan to continue writing books?

Yes, I am starting to write a children’s book series that will have three separate books related to an overarching theme. I don’t want to share too many details!