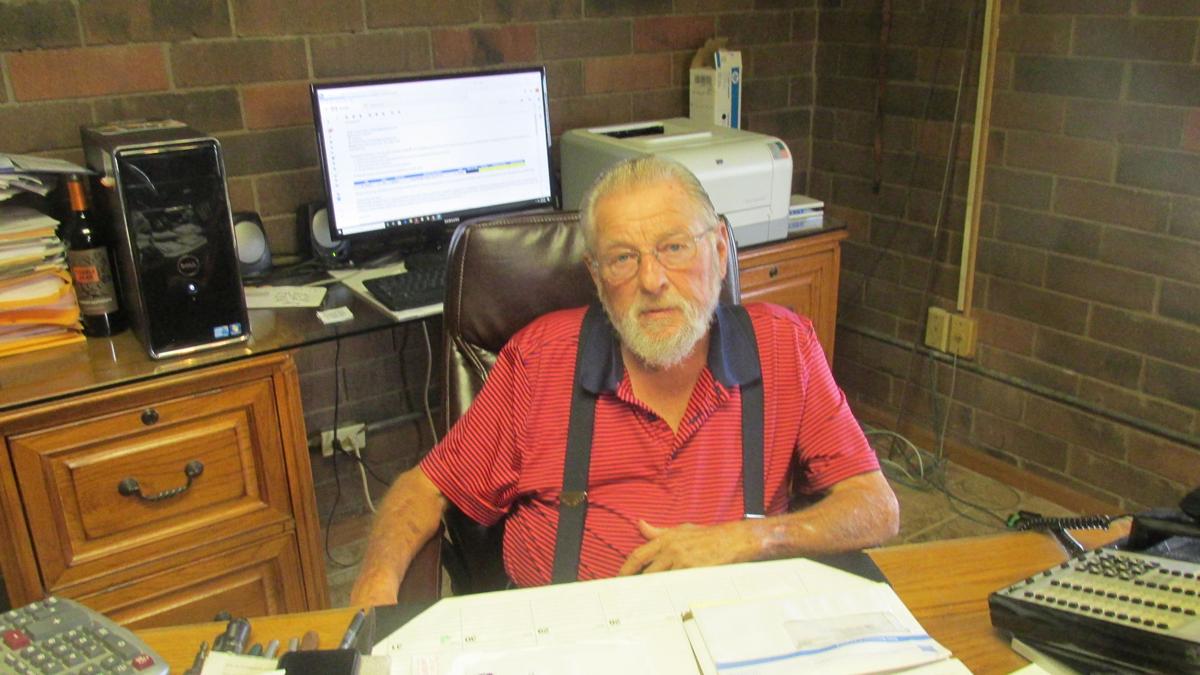 Larry Walker started his pallet business in the early 1970s. 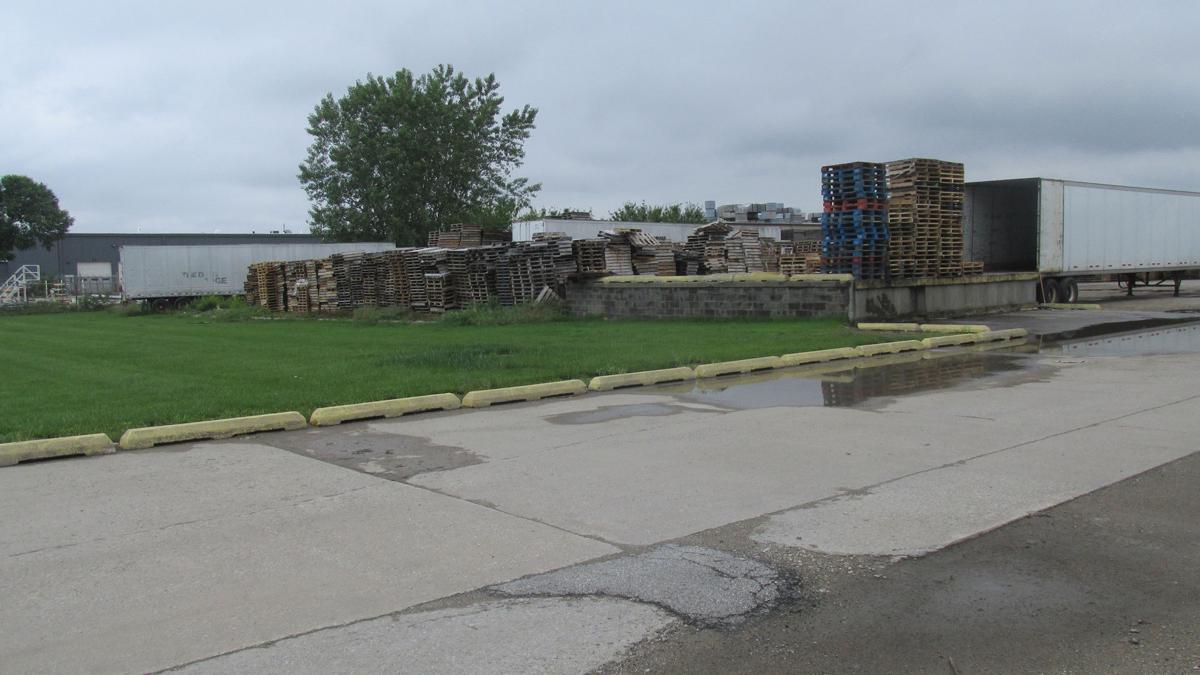 Larry Walker started his pallet business in the early 1970s.

Larry Walker’s story is one of hard work and the American Dream. The 75-year-old St. Joseph man ran a grocery store in Goosetown in the 1960s, was a grocery store meat cutter and in the 1970s with one pickup and a good friend, he began a pallet repair business.

Pallets are ubiquitous today, but years ago they were hot items, Walker said.

“Before people had to load boxcars and stuff by hand,” he said.

Today Walker Pallet Services in Elwood, Kansas, is 50 years old. The business not only repairs pallets for area businesses but also builds them. Mountains and mountains of wood pallets sit in the company parking lot. Workers inside the plant work feverishly building new ones.

Walker, a wiry, solidly built senior, oversees it all.

It all began around 1971 when Larry and a friend Virgil Green, began repairing pallets for Quaker Oats. It was a part-time job for Walker to make some extra money. His full-time job was as a meat cutter.

“Virgil Green down in the south end was quite an ol’ boy. He’d haul pallets up to me, I’d repair them and he’d sell them to Quaker Oats and he’d come back and pay me,” Walker said.

Before, when pallets broke Ouaker Oats would just throw them away.

Green, a trash man, would bring up loads of pallets for Walker to repair and dump them in his driveway in Andrew County.

It was small-time operation at first, Walker recalled, then other companies began requesting his services. It was enough work to where his part-time gig became his full-time job. He opened his business in Elwood and hired more workers.

“Back then it was all manual labor. We did it all by hand — drilled holes, drove nails. Now we got nail guns, nail machines,” Walker said.

Walker never gave up part of his meat background. He smokes the meat now and enters area barbecue cook-off championships with a grill that looks like a huge red-and-silver hot rod.

“I took first place once,” he grinned proudly.

The pallet business has been good to him, so good he hired his two sons.

“Just think, it started on a hill in Andrew County and ended up in a factory in Elwood,” Walker said.