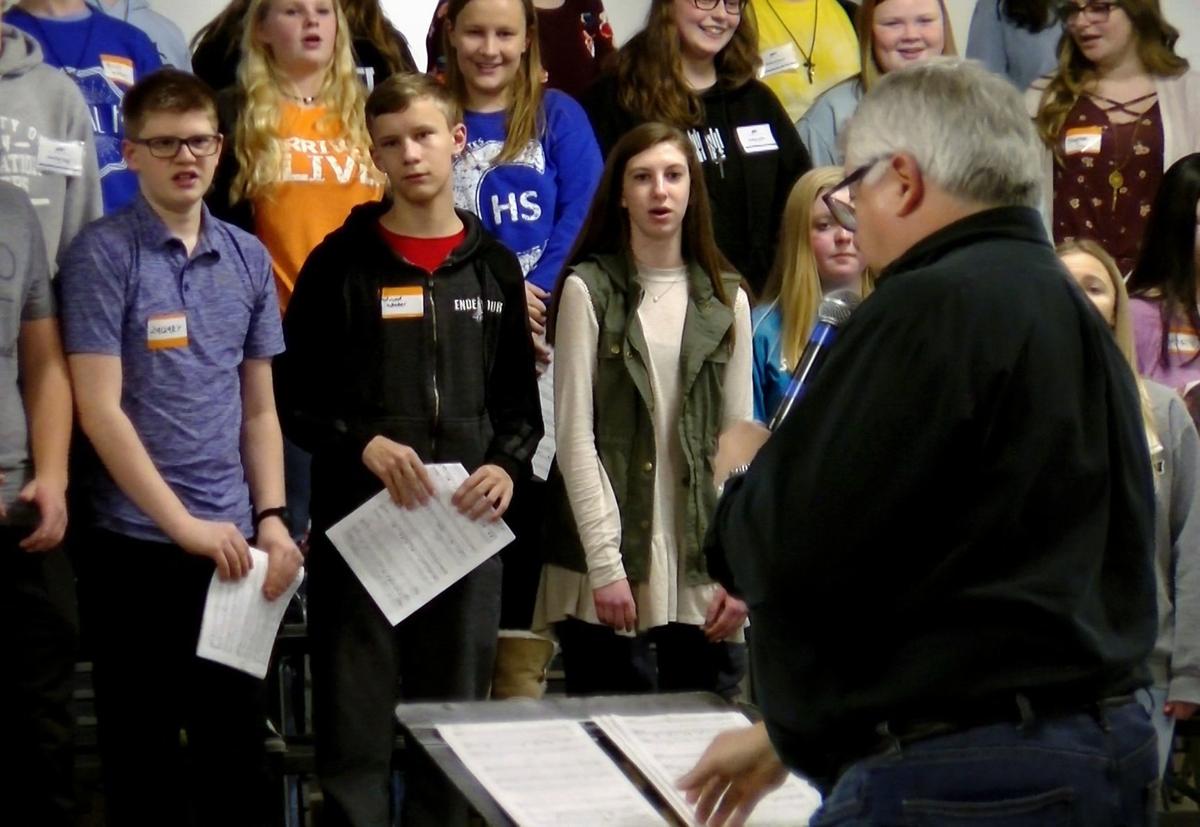 Byron ‘Memo’ Myers II directs the New Generation Singers during a rehearsal. The group is preparing for its 50th anniversary membership drive on Sunday at Ashland United Methodist Church. 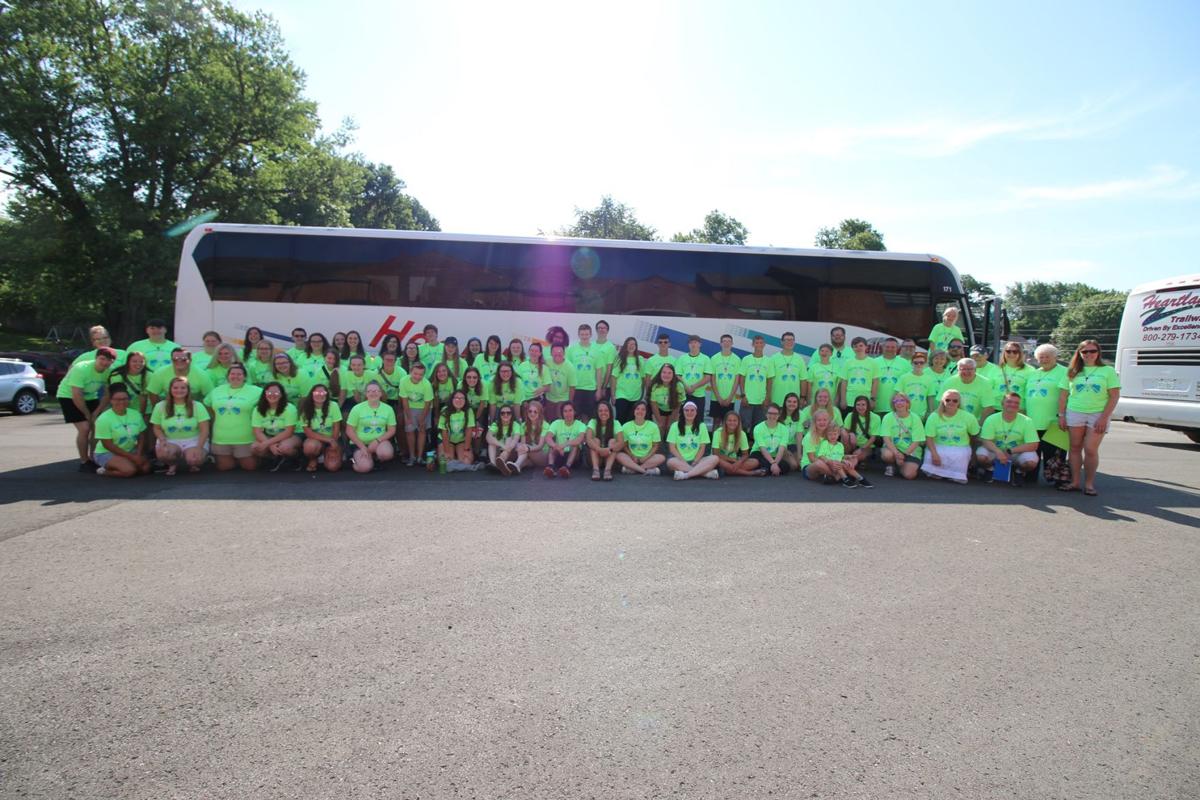 The New Generation Singers will be hosting a membership drive from 5 to 8 p.m. on Sunday at Ashland United Methodist Church.

Byron ‘Memo’ Myers II directs the New Generation Singers during a rehearsal. The group is preparing for its 50th anniversary membership drive on Sunday at Ashland United Methodist Church.

The New Generation Singers will be hosting a membership drive from 5 to 8 p.m. on Sunday at Ashland United Methodist Church.

When the faith-based New Generation Singers started almost 50 years ago, it was to address an issue with young people.

Byron Myers Sr., the group’s creator, saw that there was a lack of youth in his church’s choir and he aimed to solve it.

“I thought, ‘Where are the kids?’” he said in a previous News-Press NOW interview. “We needed to have something to give new energy to the church choir program.”

Creating a group with a more contemporary, energetic focus on delivering Christian music and ministering, he created the New Generation Singers in 1970. Thousands of members later and millions of miles crossed around the world, it continues to flourish.

Since 1998, the group has been led by artistic Byron “Bemo” Myers II. This weekend, he will help it enter into its golden anniversary season, with the hopes of recruiting new members.

From 5 to 8 p.m. on Sunday it will host a membership drive at Ashland United Methodist Church, 2711 Ashland Ave. It is open to students starting in their freshman year through all of high school. No singing experience is required and students from schools all around the region are invited.

When the group first started, it had a different trajectory for its music.

“It was so simple in those days. We were looking at, let’s play an acoustic guitar and sing some songs,” Byron Myers Sr. said in a previous interview.

As the group evolved, its show got more theatrical. Their shows incorporated speaking parts, dramatic elements, lighting and sound. Its members were also encouraged to have a more active role in creating themes for the shows and selecting music.

“We have a lot of really talented musicians. We’ve got kids that go on to pursue degrees in music. But we also have kids who enjoy working with the sound system or the lights or people that enjoy history ... There’s lot of different ways kids can find their God-given talent,” Myers II said.

Every year, the group sets out on tour, performing across the United States. Its past travels have included parks, cruises, arenas and fairs.

“Every year, when we get on the bus, we ask, ‘Okay, how many of you have ever been out of the state of Missouri? How many of you have never been to Washington D.C.?’ You’d be surprised how many kids this is their first opportunity to travel a significant distance,” Myers II said.

Since the group is non-Denominational, its members come from different backgrounds and experiences. The goal is to make everyone feel accepted and have a positive effect on their lives.

“It’s not uncommon for alumni, when you run into them later, say, ‘I never realized the impact that the G’s had on me until later in life,’” Myers II said.

For Myers II, there’s an emotional element to leading the kids on what is likely their first big journey across the country. He sees them become more open with others and evolve as performers.

“It’s rewarding. I often will say as the director, I’ve got the best spot in the house, kind of right there in front of the kids as they’re performing,” he said.

He also gets moved by the members’ faith and the emotion that is felt when the message of the songs click and transfers to the audience.

“I think it’s rewarding for them to go across the country and realize there are other faithful people (there). They see there’s youth there and they’re excited about our performance. I think the kids are rewarded because what they’re doing is something of value,” Myers II said.

While the membership drive is the official kick-off for the New Generation Singers, Myers II said kids are invited to join the group any time.

“School is starting, so it’s kind of a natural time to start. But the sooner, the better because we are learning music for the Christmas program,” he said.