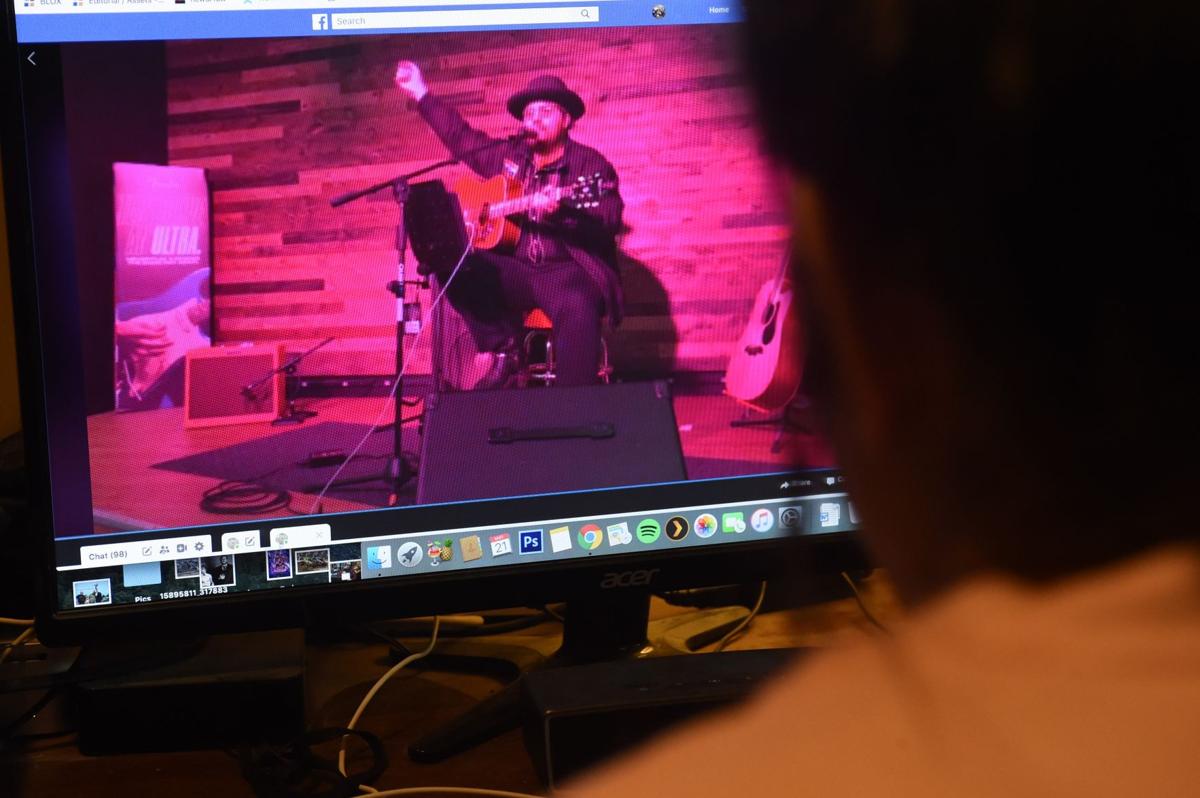 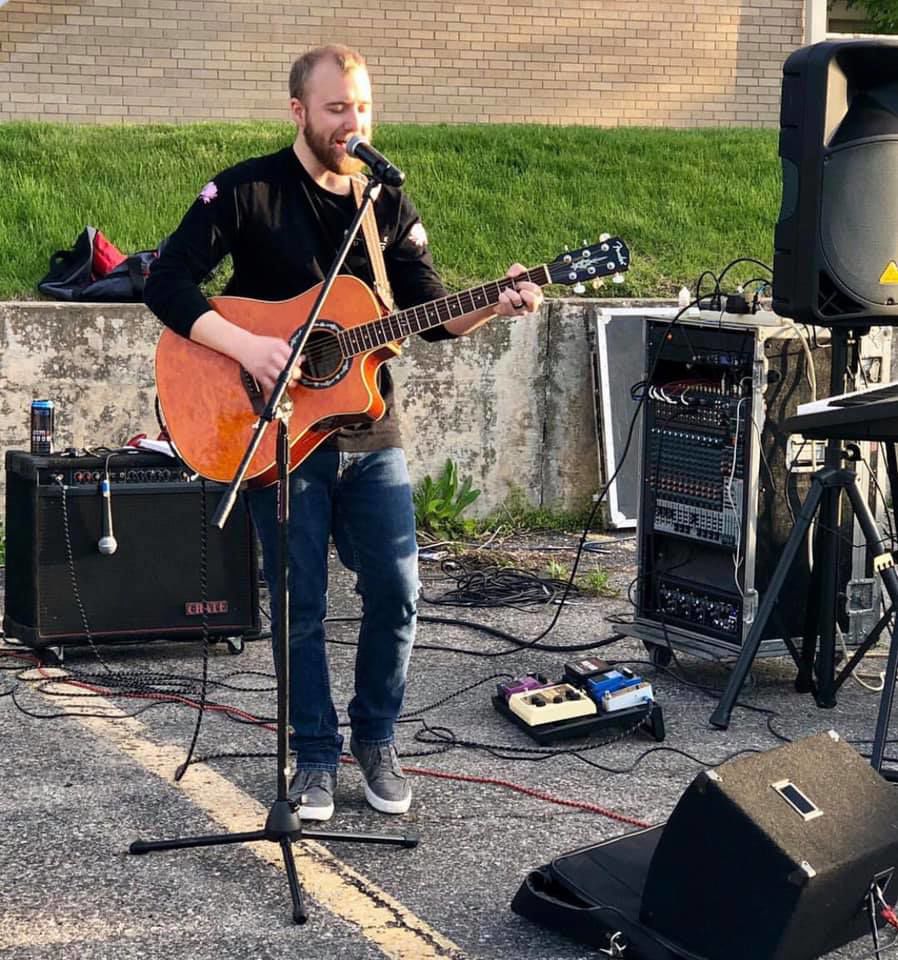 Musician Jeff Eiman will perform a livestreamed concert from Lanham Music at 6 p.m. on Friday.

Musician Jeff Eiman will perform a livestreamed concert from Lanham Music at 6 p.m. on Friday.

Lanham Music had big plans for renovating its space in St. Joseph, including adding a performance area for its students.

“We wanted to do group lessons and things like that. Then the coronavirus hit,” Aaron Old, owner of Lanham Music, said.

While the store has opened, with regulations in place it isn’t ready to host music lessons again. So it’s giving local musicians the stage to perform every Friday night at 6 p.m. for a live stream on its Facebook page.

“It’s just a way to keep performers active, getting to play for an audience,” Old said.

At 6 p.m. Friday, May 22, acoustic musician Jeff Eiman will perform. The following weeks will include: Brent Isom (May 29), Mojave Robb (June 5) and Midnight Disciple (June 26).

While the concerts don’t have an audience in the space, it’s a way for local musicians to stretch their musical muscles and give people a chance to see what they’ve been up to.

For Eiman, who is a nurse, he said it’s been a lot of digging into some of his favorite songs as a way to lower his stress levels as he’s dealing with everything associated with the COVID-19 pandemic on an almost daily basis.

“I play in a band and I play by myself. Any time we practice, we’re here in my basement. And I’m down here pretty much every night just kind of unwinding,” he said.

His concert will feature a number of cover songs from artists like Cher, Noah Gunderson, Iron & Wine and The Beatles.

“I’m personally not that great at writing my own songs. But one of the things I love to do is kind of put my own twist on songs that we all know and love and kind of make it my own. So there will be a little bit of that,” he said.

Like all local musicians who have been performing on livestreams, it’s different not having the energy and immediate response of an audience to feed off of. But Eiman said he’s making it work.

“I usually banter with the audience and talk a little bit and drink a beer in between songs. And yeah, you can’t, it’s all just quiet. So it’s it is a little strange,” he said.

Performing at Lanham for Eiman means returning to his roots.

“Lanham’s was actually where I got my guitar lessons back in sixth grade. So they’ve always been my go-to for gear or just expertise if I just have questions,” Old said.

With the shows booked by Tom Keller, the music store feels a responsibility to highlight artists in the area and the need for them to get their work out there, especially when traditional music venues are closed.

“They’re people that have supported us over the years and so (I’ll do) anything I can do to try to help them out ... to help make things easier for them right now,” Old said.

The concerts can be streamed at www.facebook.com/lanhammusic.