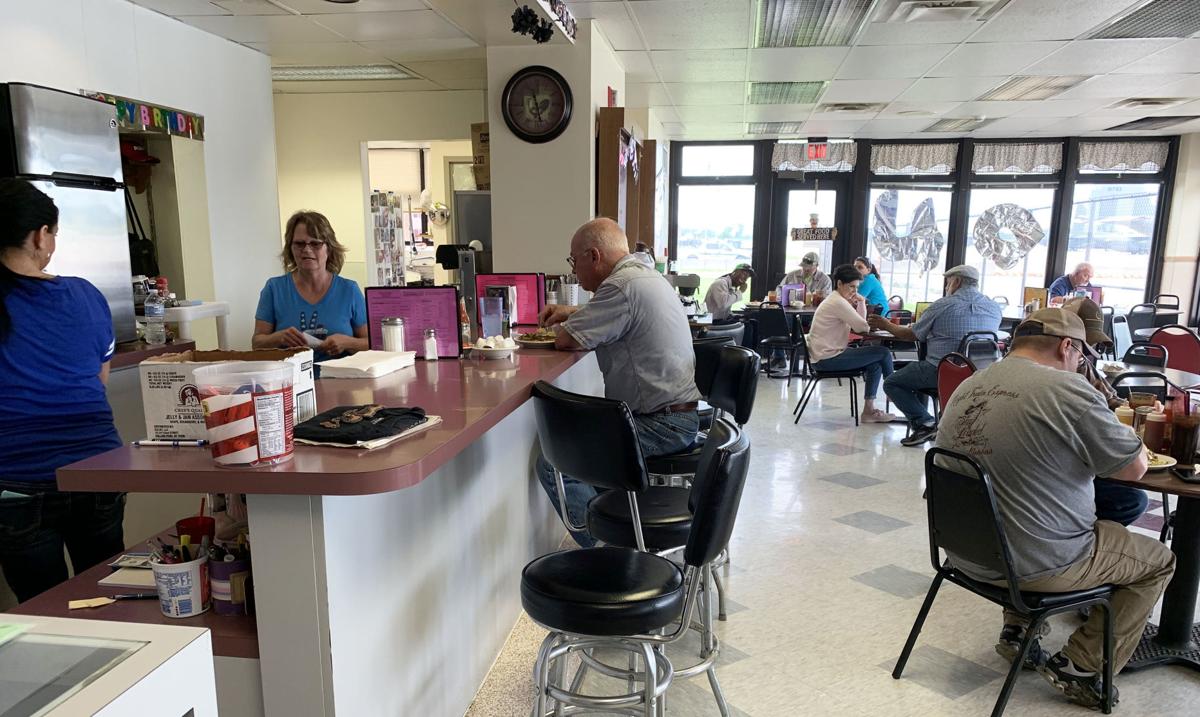 The Diner at Rosecrans offers made-to-order homestyle dishes and has large windows to allow patrons to view the runway. 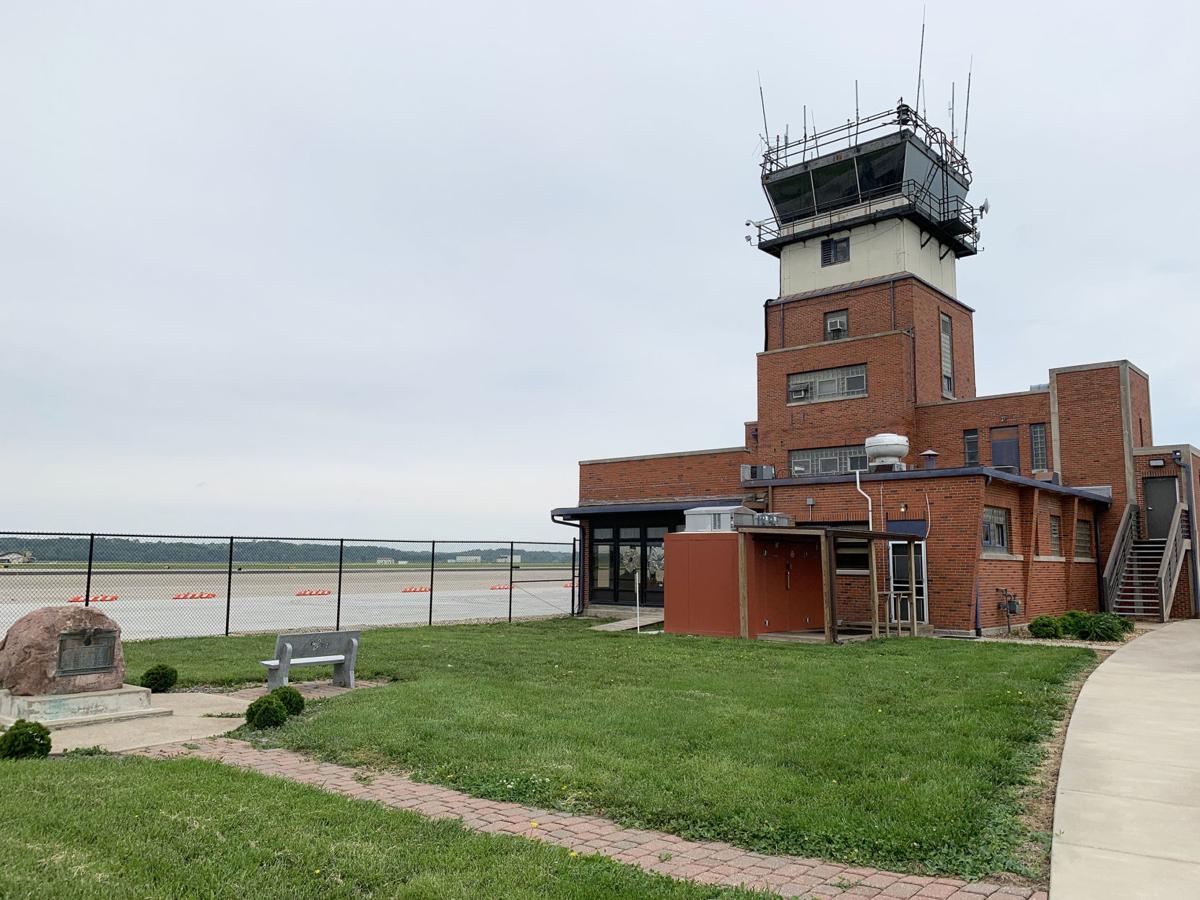 The Diner at Rosecrans offers made-to-order homestyle dishes and has large windows to allow patrons to view the runway.

The Diner at Rosecrans doesn’t just offer a wide variety of breakfast and dinner items, but also a unique view to complement the cuisine.

“He would bring me an application, about one a day, for the restaurant — because the city owns the building — and I’d throw it away,” Green laughed. “Finally, he said, ‘Just go talk to Abe, the airport manager,’ and I did. Well, our place was called ‘The Dinky Diner’ for a reason, and when he showed me the walk-in cooler, I fell in love.”

The Diner at Rosescrans opened on Nov. 13, 2013, and over the past several years has gained a following from not only residents in Wathena and Elwood, but St. Joseph as well. Pilots and members of the Missouri Air Guard at Rosecrans frequent the diner for breakfast and lunch.

The breakfast menu features eggs, hash browns, toast, pancakes and breakfast sandwiches as well as biscuits and gravy, all made-to-order. The same can be said of the lunch menu, which includes burgers, tenderloins, chicken strips and pizza. The pies and desserts available at the diner tend to draw a significant amount of attention as well.

And while most come for the food, they end up staying for the view.

“When we first got here, the big C-130s would come in, and it was like they were stopping to take a picture. It was just the coolest scene, and now five years later, it’s pretty common, but it’s still cool. Everybody wants to sit near the windows,” Green said. “We’ve been through the eclipse, air shows and people flying in from air clubs ... It’s just the neatest place I’ve ever worked for.”

She tells stories of the Blue Angels’ pit crew coming out to fix a tire on one of the world-famous jets, and the crew coming in to grab a bite to eat afterward. She also recalls meeting the Kansas City Chiefs’ head coach on multiple occasions.

“Andy Reid almost every year will come down here thinking this is where he gets on the plane, and we have to direct him down there,” she laughed.

But apart from the obvious benefits of having a nice view coupled with a good meal, Green said the hospitality of her staff, who joined her from the Dinky Diner, is a big draw as well.

“I think we have a pretty good atmosphere here too. We can interact with people and get kind of silly and have fun. That makes a big difference. I mean, If you don’t give (the customers) a hard time, people think something’s wrong,” she chuckled.