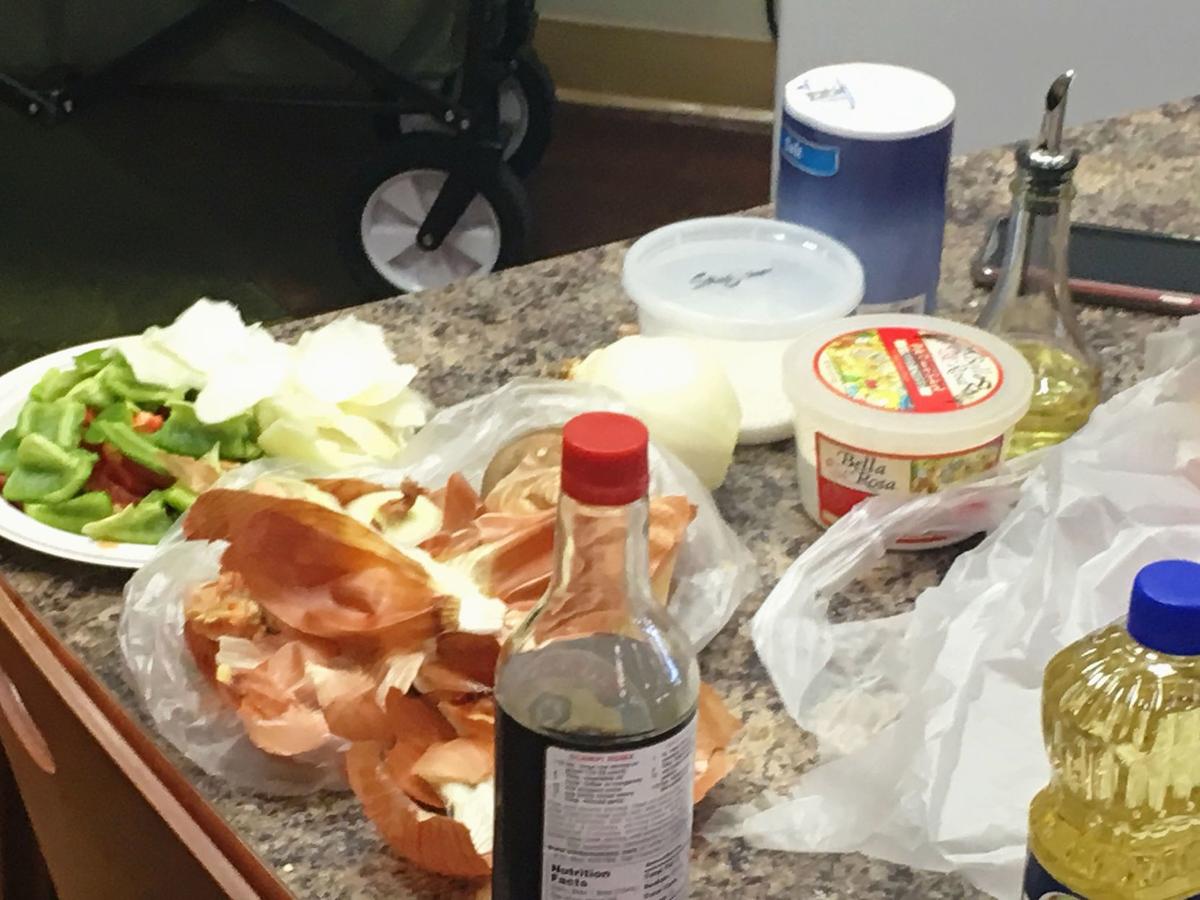 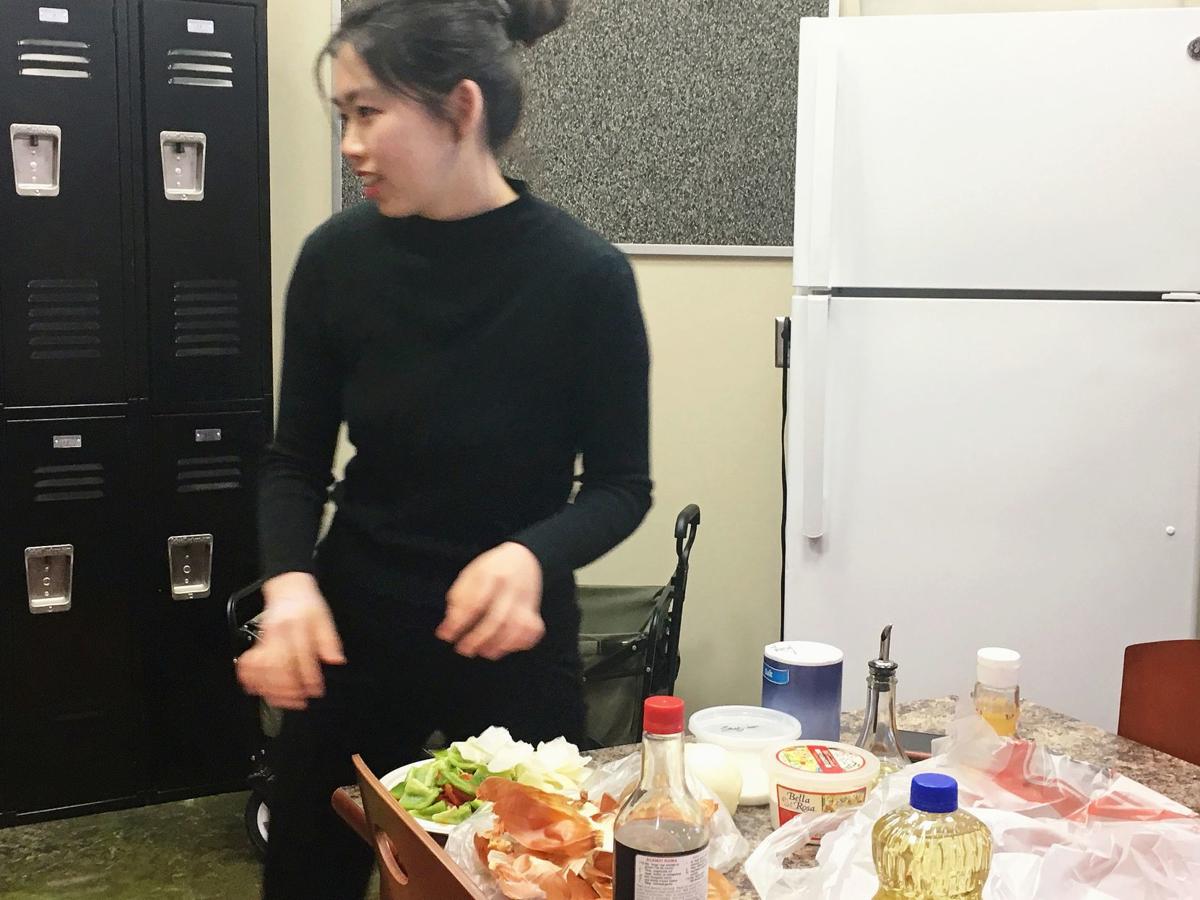 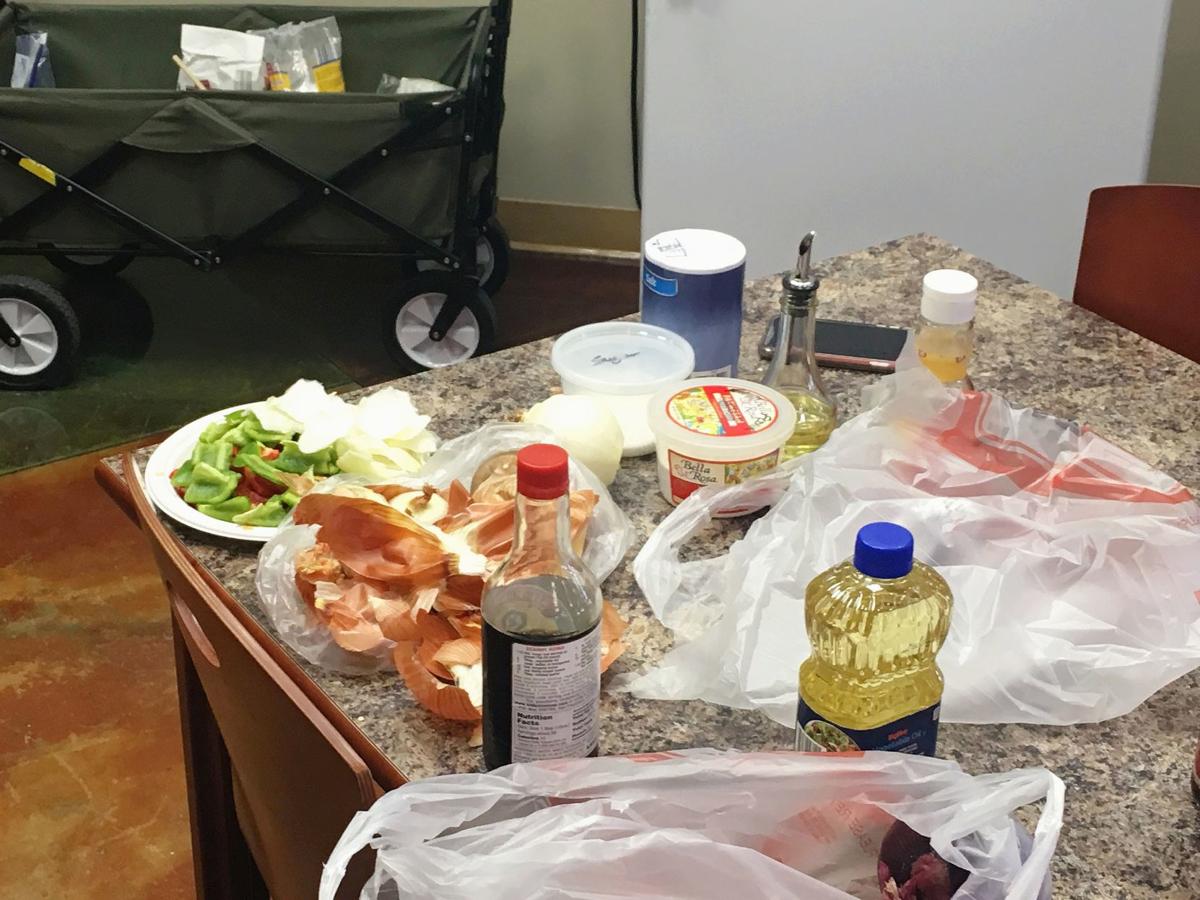 Chicken is a staple in many households and can be prepared in numerous ways whether fried, baked or grilled.

The dish’s origins are in northeastern China.

“It’s very spicy like most foods across China, so it spread very quickly and is now very popular,” Luo says.

Spicy chicken saute calls specifically for drumsticks, bell peppers of your choice and potatoes. The drumsticks, peppers and potatoes must be cut into pieces before seasoning the chicken.

For seasoning, you can add onion, ginger, cinnamon and cooking wine. If you prefer more flavor for your stir fry, you also can add salt, sugar, soy sauce and spicy oil.

Spicy cooking oil can be found at an Asian market or in the Asian aisle in many grocery stores.

“Traditionally, in China the oil we use is very spicy, so basically most of the dishes are spicy,” Luo says.

If chicken is a go-to in your household, the next time you plan on having it for dinner, try traditional chicken stir-fry at home.

Abby Trapp can be reached