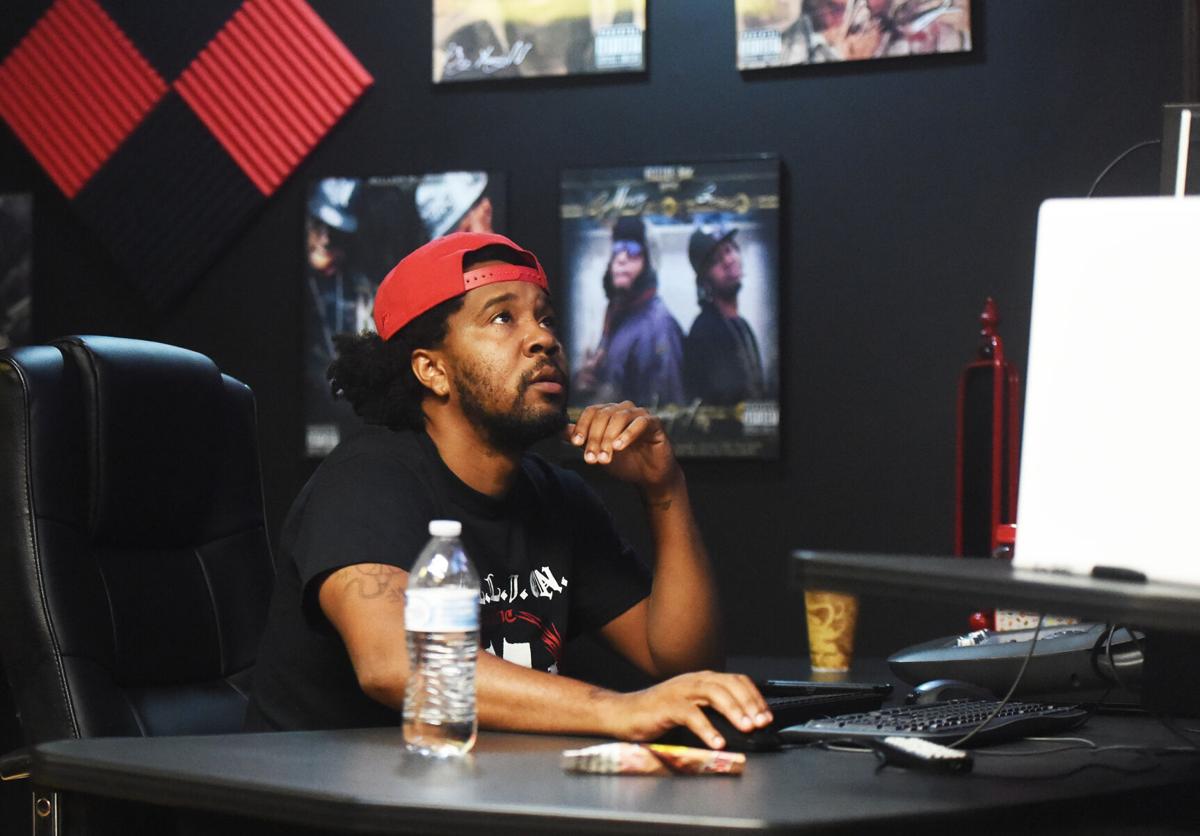 Ronnie Grant sits in the recording studio of his new all-in-one shop The Underkutter, located at 1900 Frederick Ave. 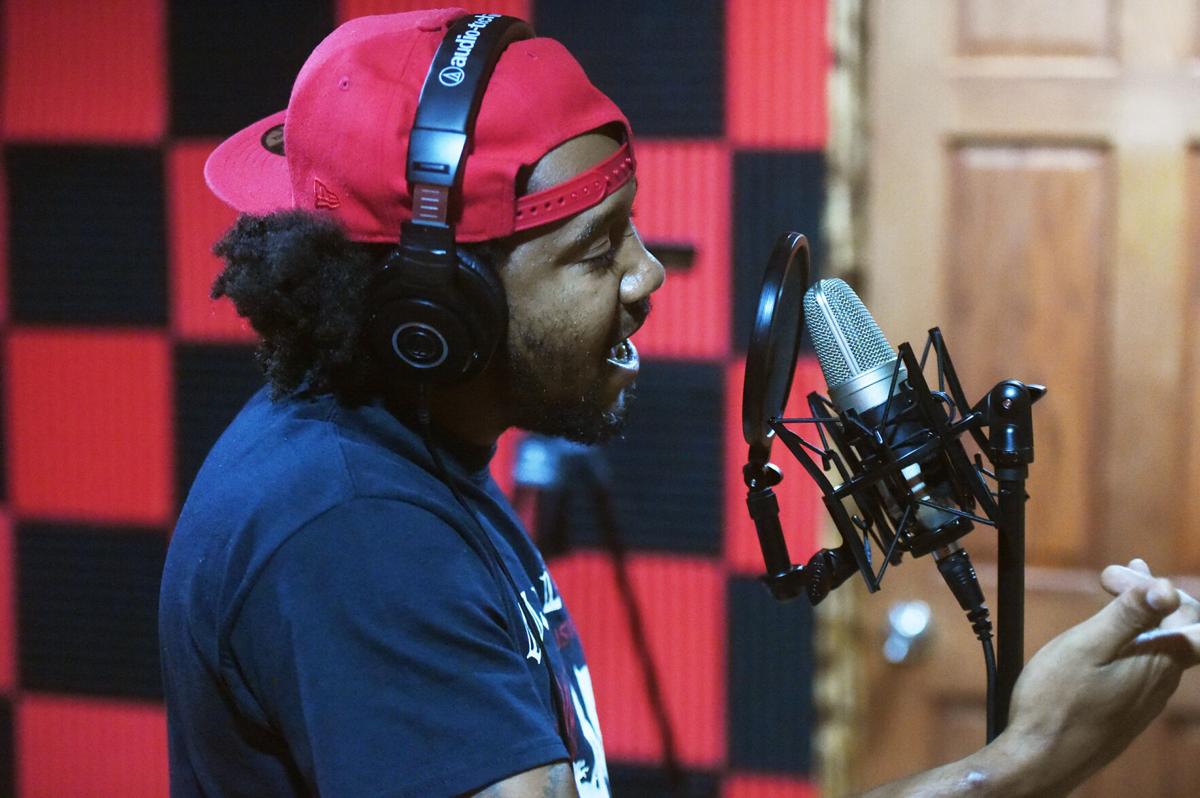 Ronnie Grant records a song in the Joe Mizzery Studio at The Underkutter on Frederick Ave.

Ronnie Grant sits in the recording studio of his new all-in-one shop The Underkutter, located at 1900 Frederick Ave.

Ronnie Grant records a song in the Joe Mizzery Studio at The Underkutter on Frederick Ave.

To be a hip-hop artist, you have know how to market yourself.

For Ronnie Grant, that meant having to know how to record music, sell CDs, printing merch and posters and establish a local presence.

“I’m doing these businesses, but I’m doing them on the streets. Like, I’m at the gas station with my trunk popped. I got CDs, I got shirts, I’ve got everything,” he said.

No longer running his business out of his car, Grant’s hustle has turned into an all-in-one shop The Underkutter, at 1900 Frederick Ave.

“I like being organized. I like everything in one spot so I can keep everything together. This is what I had in mind,” he said.

A one-stop shop in just about every regard, The Underkutter is a part convenience store, clothing shop, hairstyling space (with products and weaves for sale), printing press for shirts, flyers and posters and a recording studio, with pictures of Grant’s albums and the rap collective he’s in, Joe Mizzery, framed throughout the room.

As a hip-hop artist, Grant said he knows some people will be quick to give it the nebulous “Urban shop” label, normally given to Black-owned businesses. He said he understands why someone would think that, but it’s deeper than that sweeping generalization, he said.

With a whopping 75 albums and mixtapes to his name, Grant, who raps under the name Geezel, used hip-hop music to get to this point. He sold CDs and merch in parking lots and bars. He played shows around town and made a name for himself through non-stop hustling for more than a decade. He hopes that people will see the shop as a positive result of his self-made attitude.

“I wanted to be one to set the tone, an example for bigger things around here. Like, people, they’ve just got to see it. They can say we’re local or whatever. I just want them to see that we’re doing the same things to the industry guys is doing or trying to do,” he said.

In the recording studio portion of the building, titled Joe Mizzery Studio, Grant is vibing to several tracks from his upcoming album, “The Turtle That Won The Race.” On the dual TVs in the studio are what Grant said are his two big loves: Basketball and hip-hop music. He said basketball taught him the basics of practice and hard work, which he applied to recording, promoting and performing.

Having experience in music production and printmaking, Grant said he wanted to give that back to the area with cheaper prices and quicker turnaround.

“When you come to my studio, I want you to get a song done, for sure, in two hours. That’s recorded, mixed, mastered. I want you to leave with a full, finished thing because that’s how it should be,” Grant said.

The studio part, Grant admits, is more for his team and him, but he is welcoming newcomers. The real money is more in haircuts and products, drinks, food and clothing sales, all of which Grant said he wants to be of the highest quality.

“That’s all I ever wanted was to give people the opportunity to get stuff faster, get stuff cheaper and you only have to come around the corner,” he said.