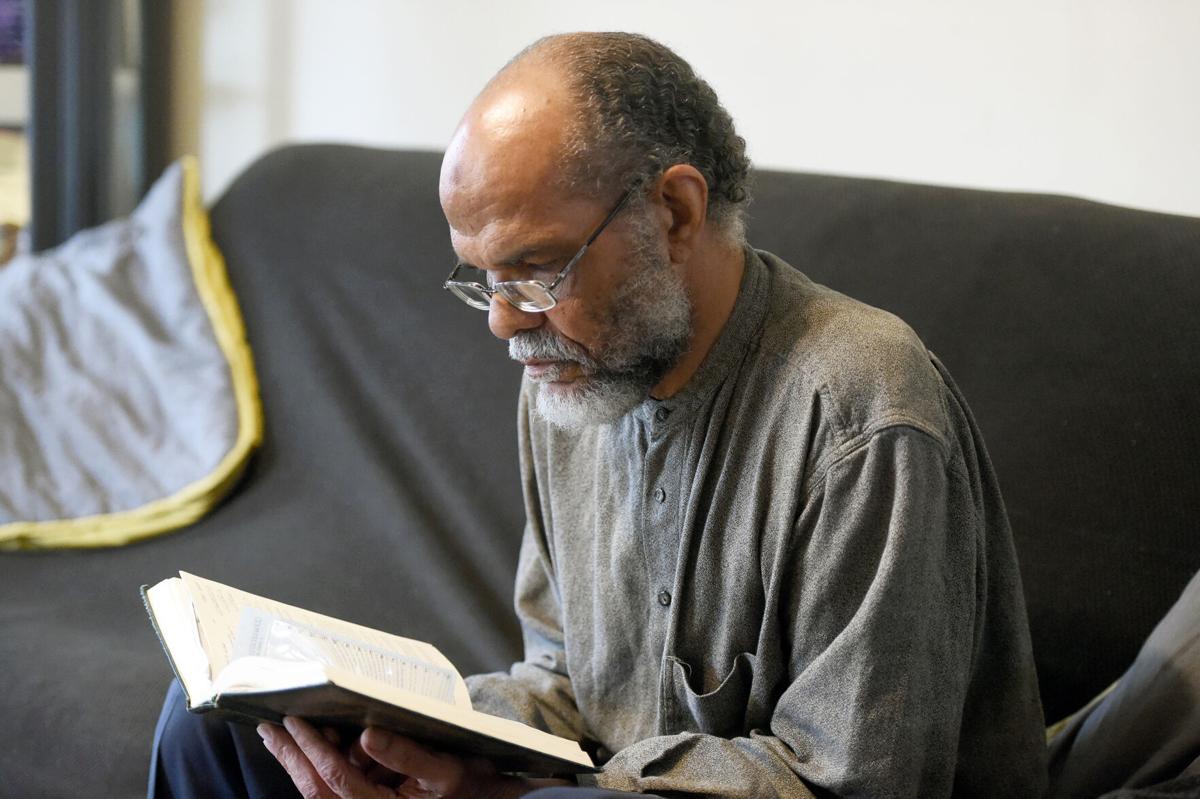 Ramadhan Washington reads the Qur’an at his home in St. Joseph. On April 13, Muslims around the world will participate in the observance of Ramadan, which begins April 12. 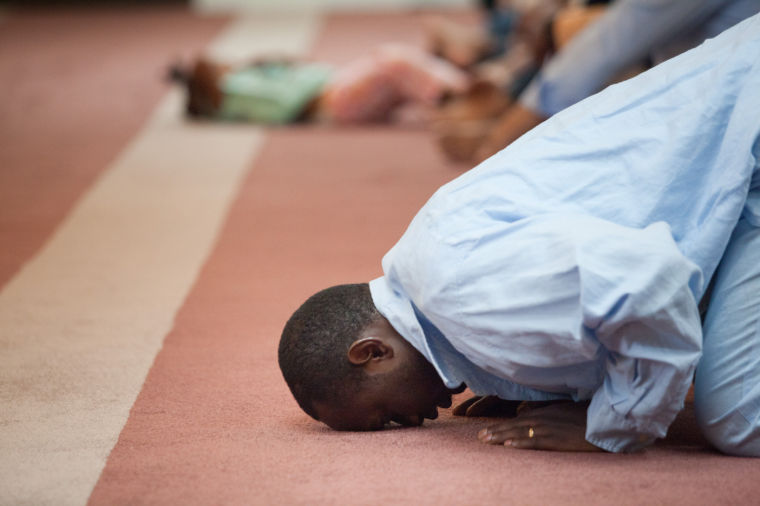 A Muslim man prays during a previous observance of Ramadan at the Islamic Center of St. Joseph.

Ramadhan Washington reads the Qur’an at his home in St. Joseph. On April 13, Muslims around the world will participate in the observance of Ramadan, which begins April 12.

A Muslim man prays during a previous observance of Ramadan at the Islamic Center of St. Joseph.

For more than 40 years, Ramadhan Washington has participated in the celebration of Ramadan.

“I’ve been fasting for over 40 years and I see the benefit. Not that I look forward to doing it every year because 30 days is rough,” he said, laughing.

Observed on the ninth month of the Islamic lunar calendar, Ramadan is a 30-day exercise in spiritual reflection and fasting. From dawn to dusk, Muslims are asked to refrain from activities like smoking, drinking, eating and sexual contact. This year, it will begin April 12.

Through fasting, Washington said, Muslims learn patience and perseverance, two aspects that he feels aren’t as celebrated in modern society.

“What the world needs now is self-restraint. Man has broken his ties with his creator and those commandments that govern man’s behavior,” Washington said. “All that’s thrown out the window because man doesn’t fast anymore. It’s just a passing fancy. But it has a purpose. It’s a divine thing.”

During the fast, Muslims are asked to pray five times a day. Some will come and populate the Islamic Center of St. Joseph, while others will worship from home.

Fasting for 30 days is no easy feat, Washington said, but with the longing and urges comes a sense of clarity.

“It’s going to be rough because those things, those habits, those urges, that’s what we bring under control. We bring on ‘nafs,’ which is the ‘soul self’ (in Islam),” Washington said.

Muslims with health conditions are asked not to fast, but rather to feed a person in need every day as a replacement.

With the Islamic Center of St. Joseph entering into its 10th year in the area, there’s been a decade of Ramadan being celebrated in a central location in St. Joseph. For the Muslim community, that’s a big deal, as Ramadan brings in people from all over to pray during the 30-day holy observance.

At the Islamic Center, one of the biggest nights will be Lailat al Qadr, also known as “The Night of Power,” a time within the final 10 days of Ramadan that marks the evening when the Qur’an was first revealed to the Prophet Muhammad by Allah.

“Usually Muslims retreat to the mosque and stay in the mosque all night. The Qur’an says ‘The Night of Power is better than 1,000 months.’ So we have to experience that,” Washington said.

In 2020, Washington said Ramadan felt a little different, as Muslims had to adjust their activities because of the coronavirus. While it was tough, they made it through to a time when COVID-19 numbers are down and thankfully, Washington said, members of the Muslim community have been able to gather without any illnesses.

As Muslims in the area enter into Ramadan, Washington said it will be a time of thankfulness and spiritual cleansing that likely will last long after 30 days.

“We enhance our spiritual worship. We’re fasting, we pray more, we give more charity, we do more good deeds. Why? To win the pleasure of Allah,” he said.

As Muslims prepare for the month, Washington said it’s nothing less than a beautiful thing.

“It’s a blessing. If it wasn’t a blessing, Muslims from all over the world wouldn’t be doing it,” he said.

Members of the Islamic Center of St. Joseph meet every Friday for the Khutbah (sermon) at 1 p.m. and at 1:30 p.m. for the Iqama (Jumu’ah prayer).