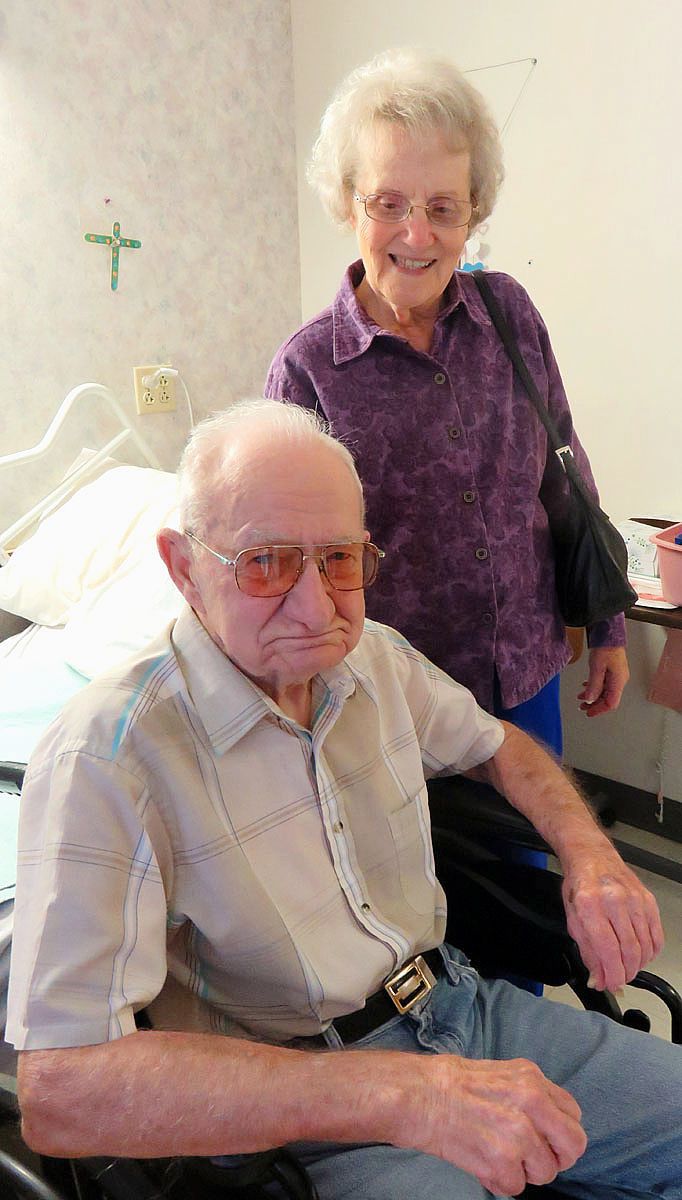 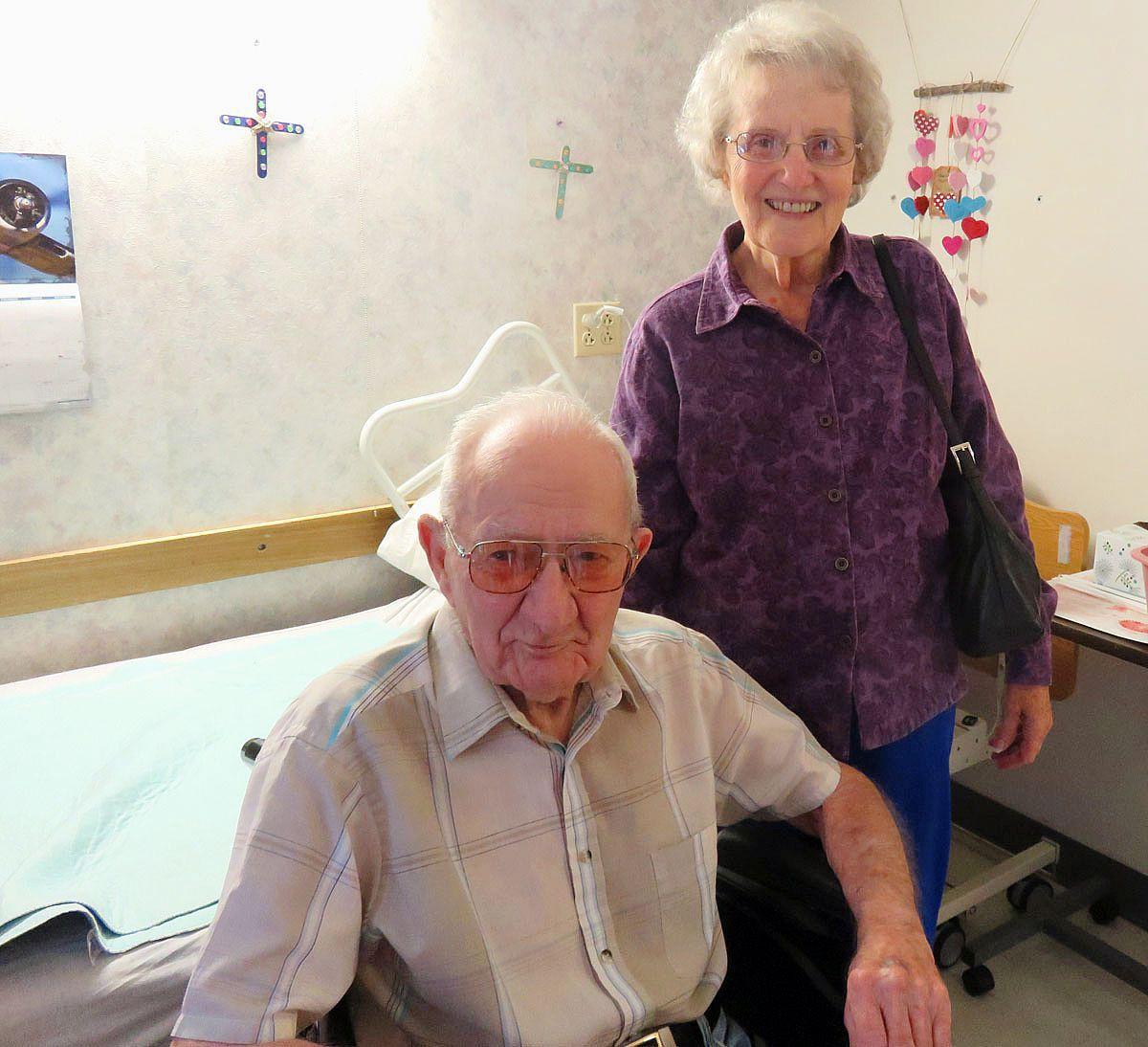 Ron and Nancy Chorman recently celebrated their 66th wedding anniversary. The couple first met at a skating rink in the late 1940s and they were married in May 1951.

Ron and Nancy Chorman recently celebrated their 66th wedding anniversary. The couple first met at a skating rink in the late 1940s and they were married in May 1951.

Ron and Nancy Chorman remember when they met as two teenagers in the late 1940s.

“I was always nice to her. I respect her and she did the same to me. We never, ever, ever had a fight,” Ron says. “Sure we had some disagreements, but it just worked out.”

As newlyweds, the couple lived for about a year in an apartment off base in Fort Knox, Kentucky, while Ron served in the United States Army.

“That was kind of a trick,” Ron says. “The Army had first choice on me, not her. But we really managed pretty well.”

He was discharged in 1953, and the couple moved to Painesville, Ohio, near Lake Erie, where Nancy was from. The same year, the couple’s first son, Michael, was born. Within three and a half years, the couple had a total of four children — Michael, Dale, Rona and Mark.

“We had one after the other, all very close. All in a few years’ time,” Nancy says. “I always wanted four.”

While their children were young, Nancy, who was “a good housekeeper and a good mother,” Ron says, stayed home, and Ron worked for Sears, Roebuck and Co. and later The Diamond Shamrock Chemical Company for 30 years. His work brought the family to St. Joseph in 1989 before he retired two years later.

“As the kids grew up, they moved to other states,” Ron says. “Michael was in Texas. Dale was in Alaska. Rona was in Colorado. Mark was in Cleveland. We went and visited them, sure. We did some other traveling, too. One of the best places we went together was Paris.”

They laugh and joke often, and Nancy calls her husband a “jack-of-all-trades.” Ron remembers times snow skiing in Aspen and water skiing on Lake Erie with daughter Rona.

Perhaps the most difficult part of their life and marriage was Rona’s passing in 2010, Ron says. She was preceded in death by the couple’s son Mark.

Know who you are marrying, the couple says, and sometimes marriage requires work, Nancy says. Despite more than six decades of marriage, there is no giant secret to making it work, Ron says.