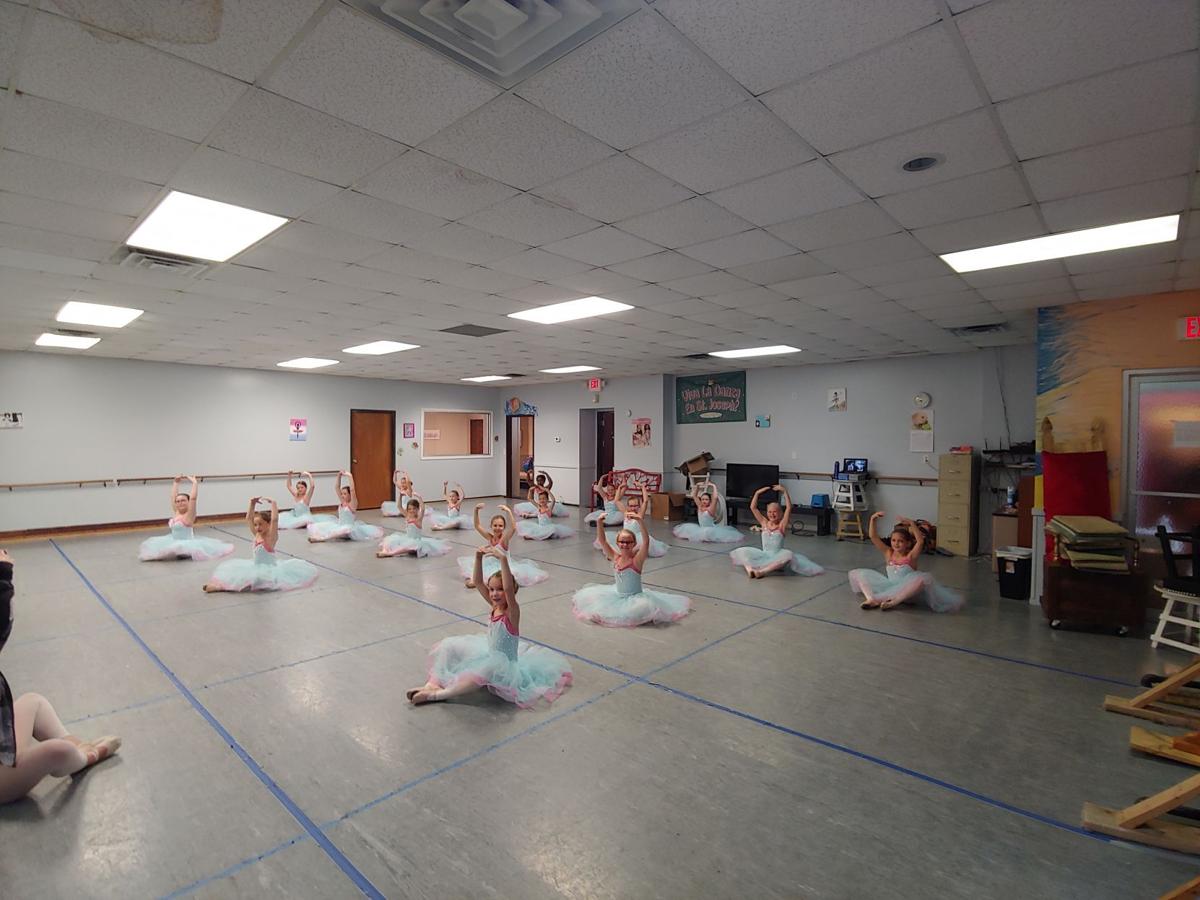 Dancers at the Dance Art Center prepare for their recital this weekend at the Missouri Theater. 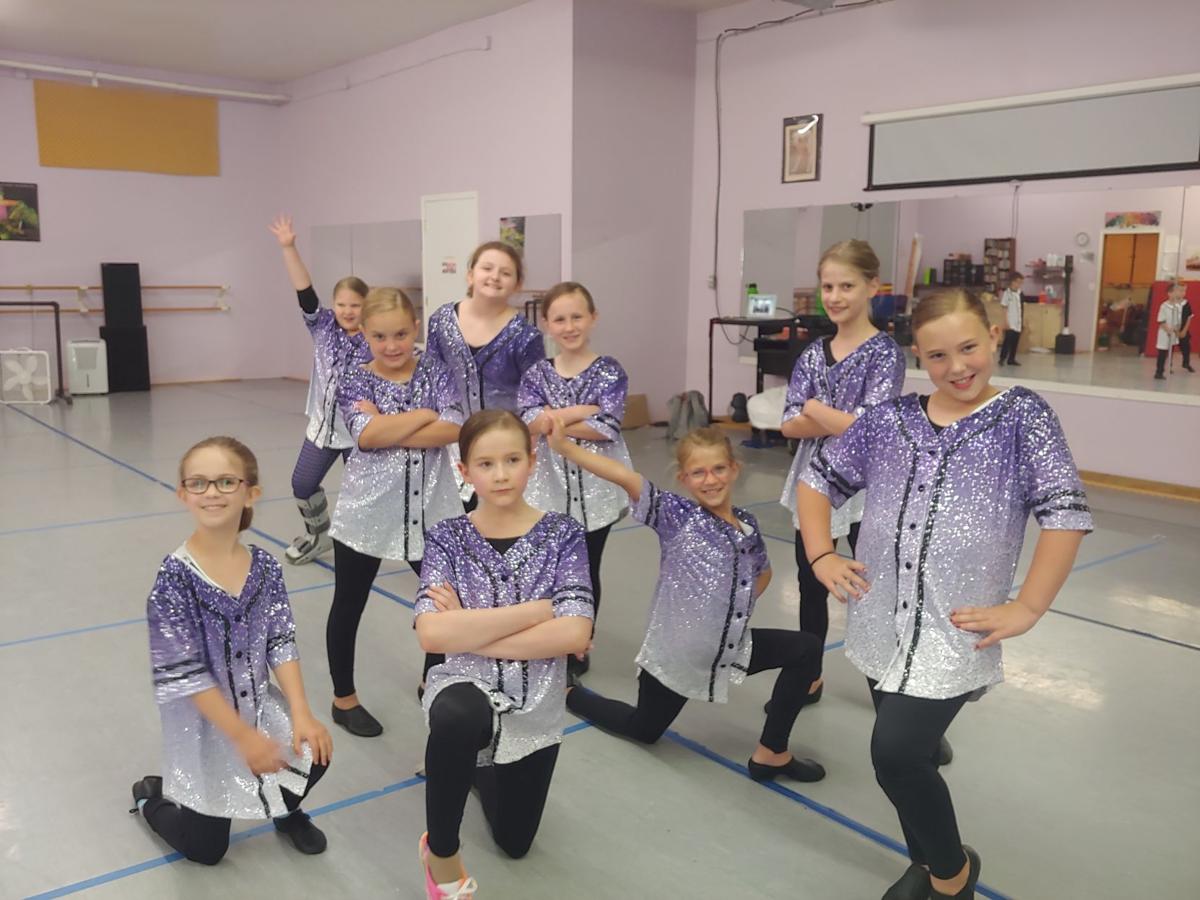 Dancers at the Dance Art Center prepare for their recital this weekend at the Missouri Theater.

Dance recitals at the Missouri Theater normally don’t take multiple days. But this has been anything but a normal year.

“Our performances will take five days total to get through all of them,” Marla Heller, owner of the Dance Arts Studio, said.

Having started performances on June 1, the studio has been holding its big, season-ending recital since midweek at the Missouri Theater. It will host the biggest portion of it starting at 9 a.m. on Saturday.

“A little perspective is that Saturday’s show that we’re doing will take 12 hours. Wow. But it’s only an hour’s worth of music,” Heeler said.

Being the first show to be performed at the Missouri Theater since the COVID-19 shutdown, Heeler said staff and volunteers from the dance studio are taking an abundance of precaution, from allowing only four family members per dancer to attend the show, to closing off seating to only allowing 15 minutes for each performance to spacing each dancer out to allow for social distance. It’s a lot to handle, but Heeler said it had to happen.

For those who can’t make it to the recital, the Dance Arts Center is looking to stream it on social media at www.facebook.com/thedanceartscenter.

When the shutdown hit, it was coincidentally when the dancers already were taking a week off for spring break. Heeler said that weeklong interim allowed for the dance center to seamlessly transition to virtual dance classes.

“The majority of their dances were learned virtually, which I’m sure you can imagine is ridiculously difficult to get the full understanding of anything movement related via Zoom,” she said.

The dancers made it happen and showed unwavering commitment, which is why Heeler and the studio wanted to be sure they had a venue to perform, even with all the restrictions in place.

“I think our kids will really rally to it. They’re excited and they’re just really glad to be getting to finish it in some way that’s relatively normal,” she said.

For Heeler, the process to this point was full of peaks and valleys. Leading up to the performance, the studio had to look tirelessly for a venue, in case the Missouri Theater couldn’t accommodate the performances. That meant seeking out places from parking lots to Krug Park, which she said didn’t pan out because of parking and accessibility issues.

On top of that, the dance department at the Missouri Western State University, where she served as adjunct faculty working with college students on dancing, was phased out because of budget cuts.

“This spring was a lot,” she said, laughing. “I will definitely miss it and hope that maybe in the future it’s something that can come back around.”

Seeing everything fall into place and the dancers hit their mark means as much to her as it does to the dancers, teachers and parents. It’s been a long road, but they’re happy to get to the end of it.

“I hope to not have to do it again. But it’s definitely worth it for the kids, from the seniors with their last performance to the 3-year-olds, where it’s their first performance,” she said.