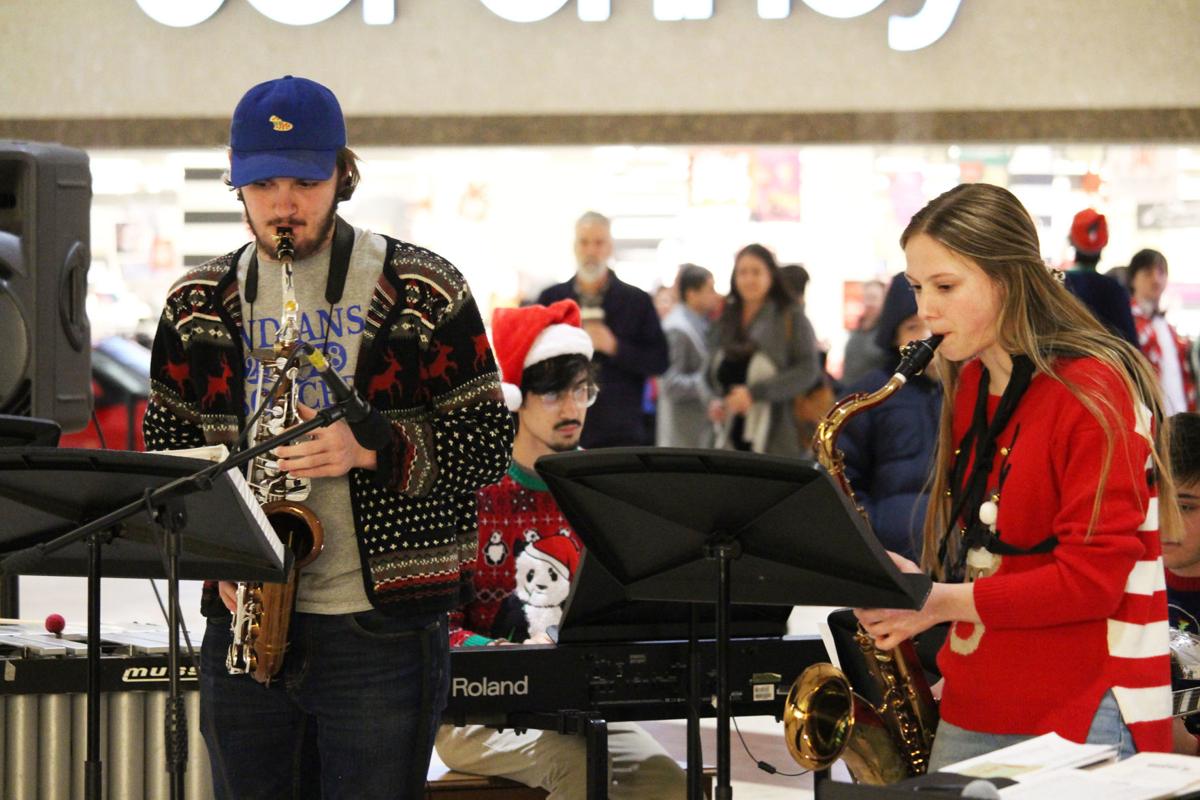 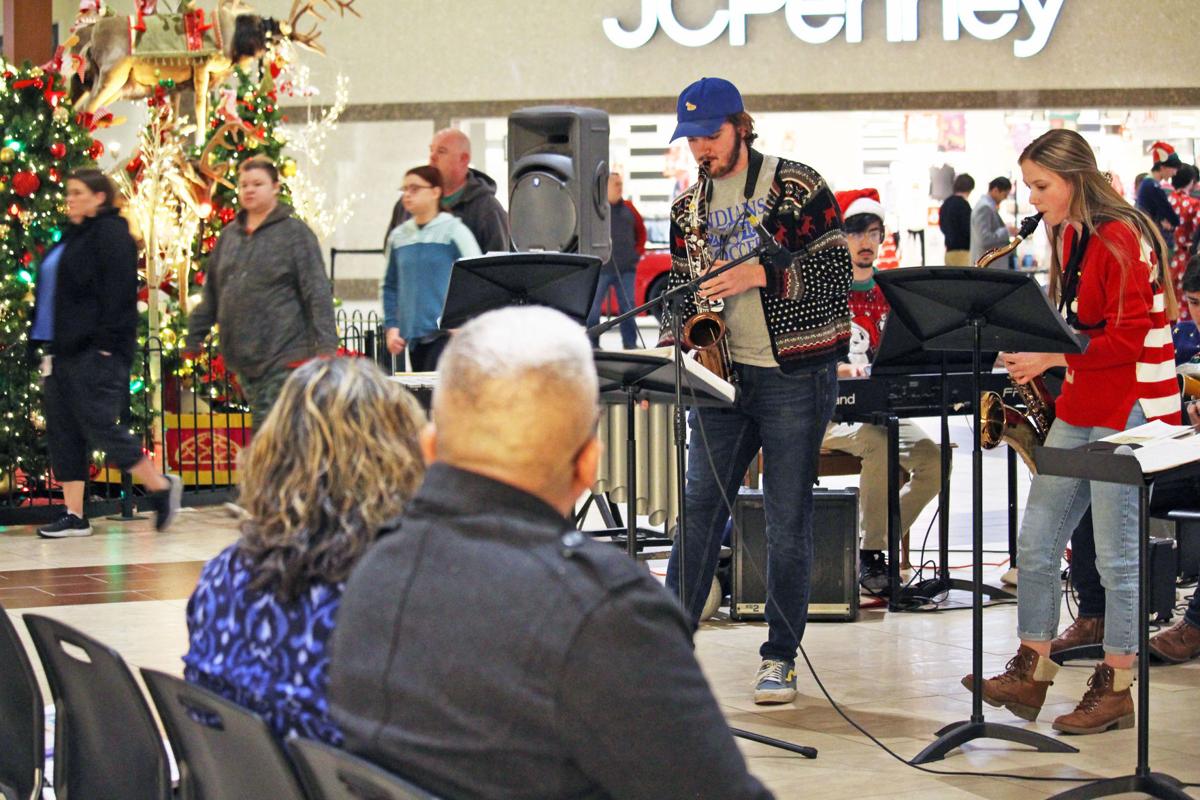 Henry Scamurra performs with Anna Davis during the band's Christmas concert Dec. 19 at East Hills Shopping Center. Scamurra will be a part of the Jazz Band of America early next year.

Henry Scamurra performs with Anna Davis during the band's Christmas concert Dec. 19 at East Hills Shopping Center. Scamurra will be a part of the Jazz Band of America early next year.

Central High School Junior Henry Scamurra admits that he wasn’t incredibly confident when he sent in both a video and an audio clip to be accepted into the Jazz Band of America.

Luckily, his skill would shine through.

“Him getting selected to the Jazz Band of America, that’s pretty awesome,” Chad Lippincott, an assistant director of bands and Scamurra’s teacher at Central, said. “I mean, they pick two alto sax players out of the whole nation, and he’s one of them. So just the level of musicianship that he’s going to experience is going to be incredible.”

The Jazz Band of America is a group of high-school musicians selected to be the best in the nation who will perform at the Music for All National Festival in March in Indianapolis.

“There’s going to be a lot of really high-class musicians at the festival, so I’m going to definitely get a lot of connections and meet a lot of other high-schoolers that are doing great things with jazz,” Scamurra said. “One of the big things that (my teacher) presses that I took to kind of an extreme is the importance of listening to jazz. I’ll get in trouble at school because I have headphones on and I’m not listening in class, but I’m definitely taking in a lot of jazz 24/7.”

He went on to say he received much of his saxophone inspiration early on and realized he could learn a lot by listening to other instruments and replicate those nuances on his own.

“He really likes to listen to jazz … and that is the biggest influence, I think, on him,” Lippincott said. “He also does everything he possibly can to get performance opportunities playing with the St. Joe Big Band, and there’s a group in Kansas City that he plays with. He plays with our jazz bands, doing solos and contests. He immerses himself into music all the time, and so that’s led to great success for him.”

Scamurra said he’s excited to learn from some of the best jazz teachers who should help to refine his skills. And Lippincott is hopeful Scamurra will bring those lessons back to Central and grow into an even better musician.

Daniel Cobb can be reached at