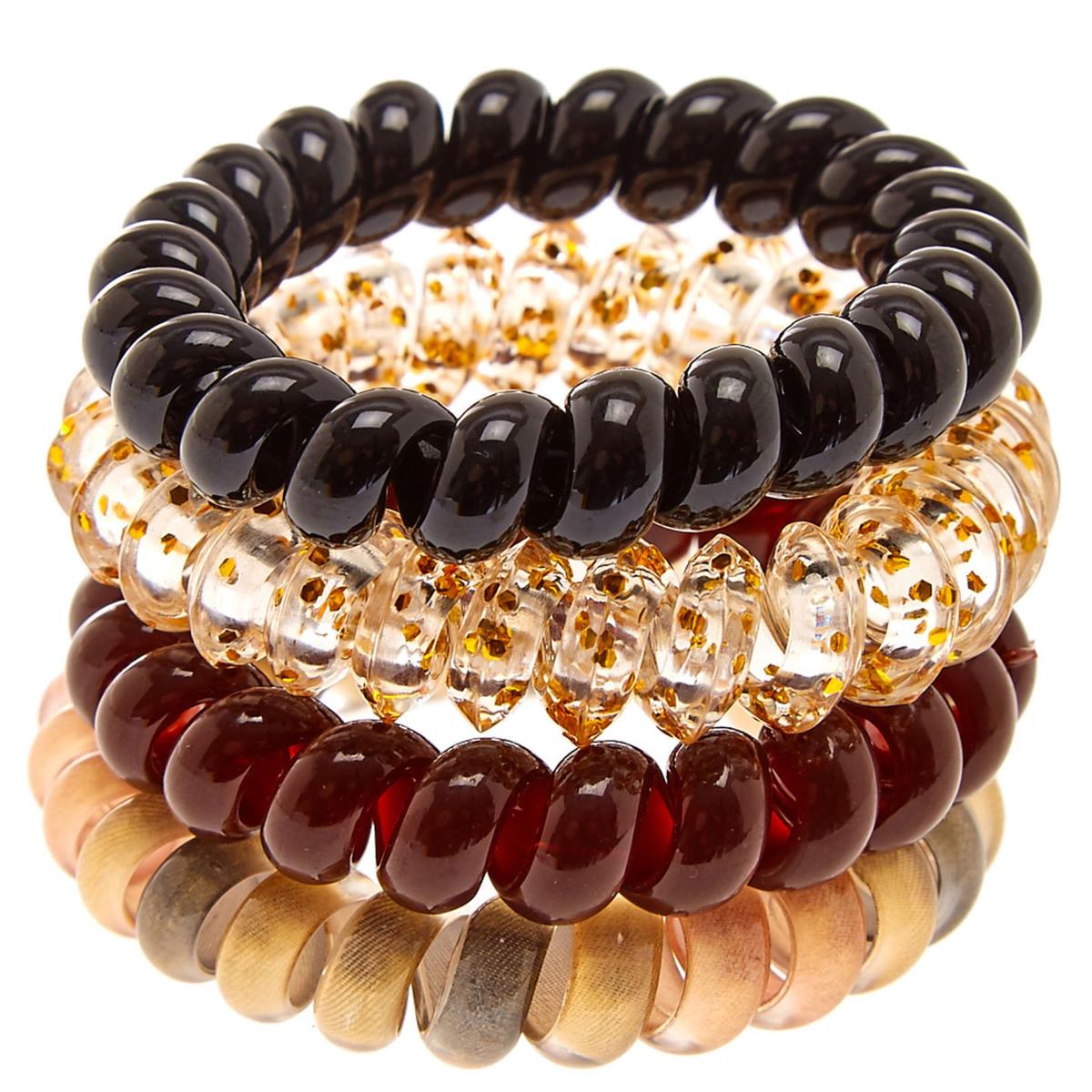 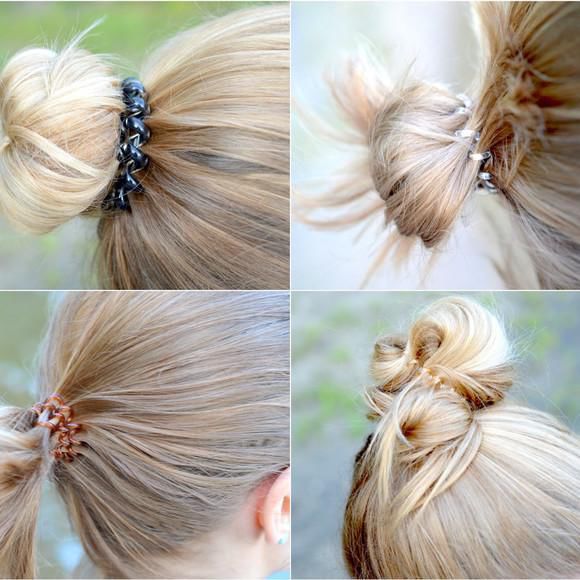 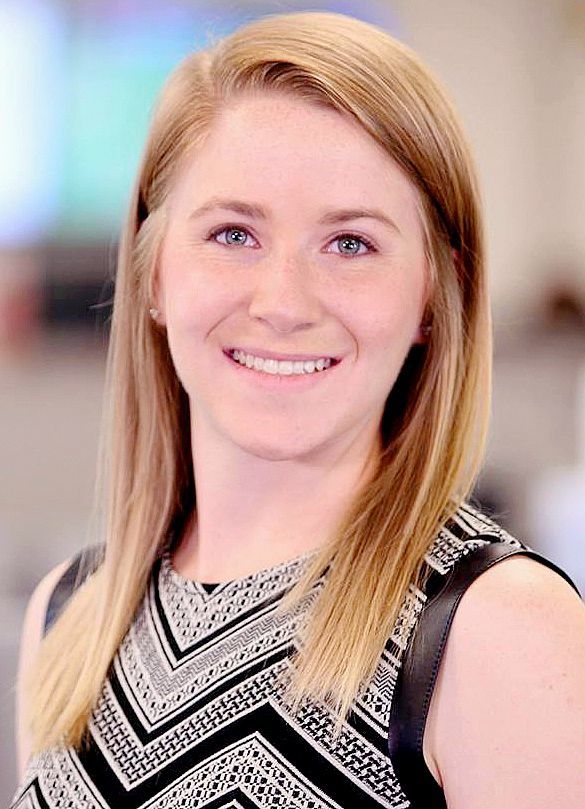 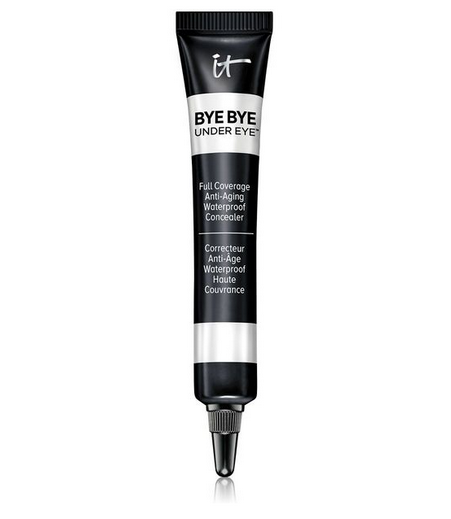 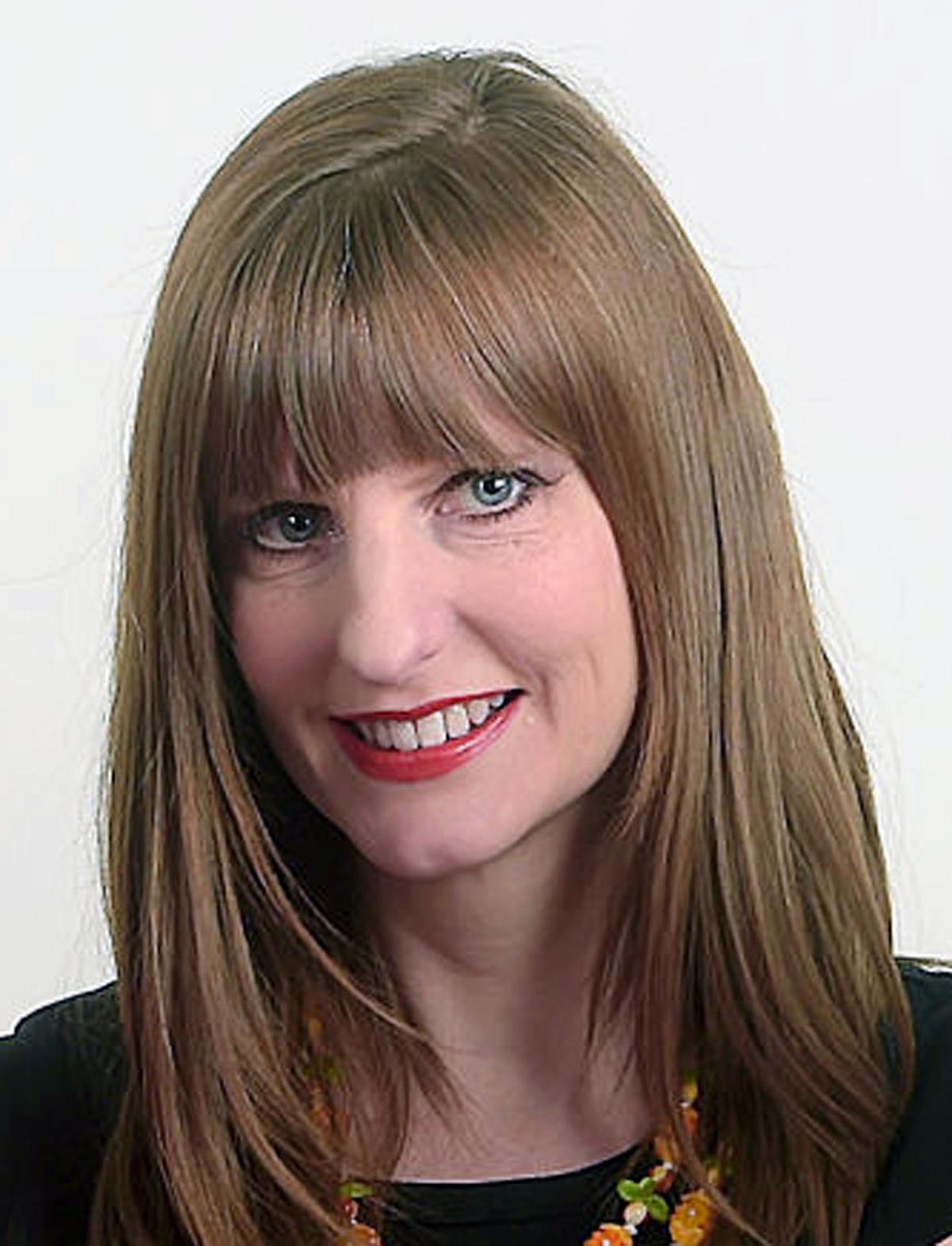 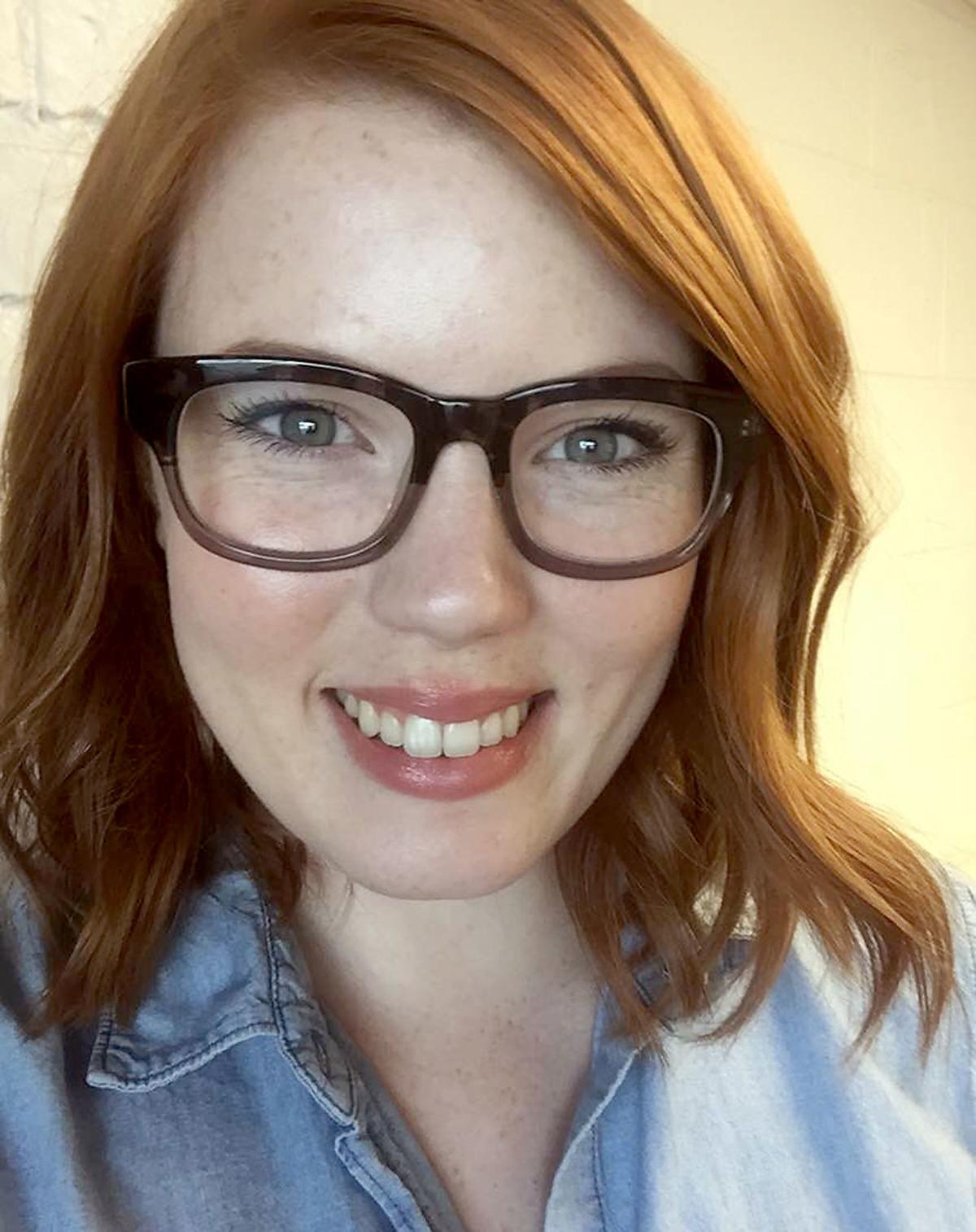 I recently received a sample of Bye Bye Under Eye Full Coverage Anti-Aging Waterproof Concealer by IT Cosmetics in a beauty products subscription service. Like most women, I want to reduce any signs of aging or skin imperfections, but I honestly had never found anything which truly did the job, until this product arrived in my mailbox. This stuff seriously works. I've been using it not only under my eyes but also on my nose and chin, which tend to be a little redder than the rest of my skin. I put in on under my regular makeup, and not only does it flawlessly cover whatever you want, it isn't cakey in the least and doesn't seem to wear off throughout the day. It blends well and doesn't stand out like some concealers can. It's thick, so a very tiny amount goes a long way. It comes in six shades and is $24 a tube. According to their websites, you can find it at Ulta and Sephora.

One of the first things I do when I get home from work is grab a ponytail holder and pull my hair up. Whether I'm headed to the gym or just cleaning up around my apartment, my hair is usually up in a ponytail or messy bun so it's out of my way. The problem? Once I put my hair up, it needs to stay up until I shower thanks to that awful crease hair ties leave (and I'm convinced it only takes a few minutes to create the crease in my hair). But I got some plastic coil hair ties for Christmas, the ones that look like an old coiled phone cord, and they actually work! They hold well enough for me to use them at the gym and don't leave a mark when I get home. They're a little more expensive than other hair ties, but I think they well worth the money!

Okay, I'm about to get really real. The product I have been loving lately is my IUD, Mirena. When my nurse-practitioner first suggested I get an IUD, I was hesitant, but not that I've had it for about four months, I can say it was a great recommendation. After trying NuvaRing and OrthoTriCylen, both which weren't for me, it's been amazing to not have to think about birth control. I'm not going to lie, having an IUD placed is not a comfortable procedure, but it lasts about 15 minutes total. And because it's such a low-maintenance birth control option, it was completely worth it. But, I will say, birth control is a personal decision and there's no "one size fits all" option, but if you've been considering an IUD, I would encourage you to talk to your doctor. It's extremely empowering to be informed and take control of your health.