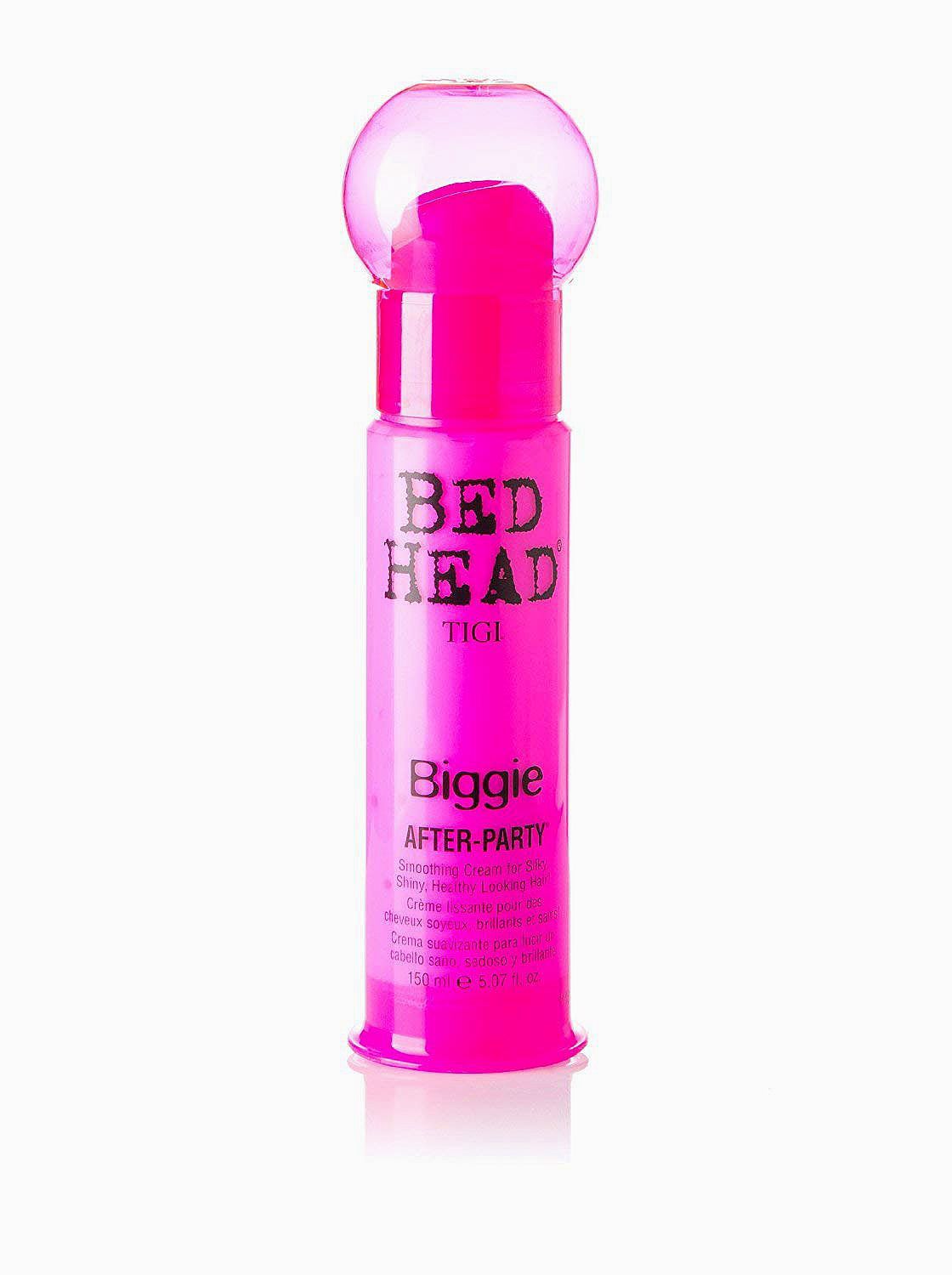 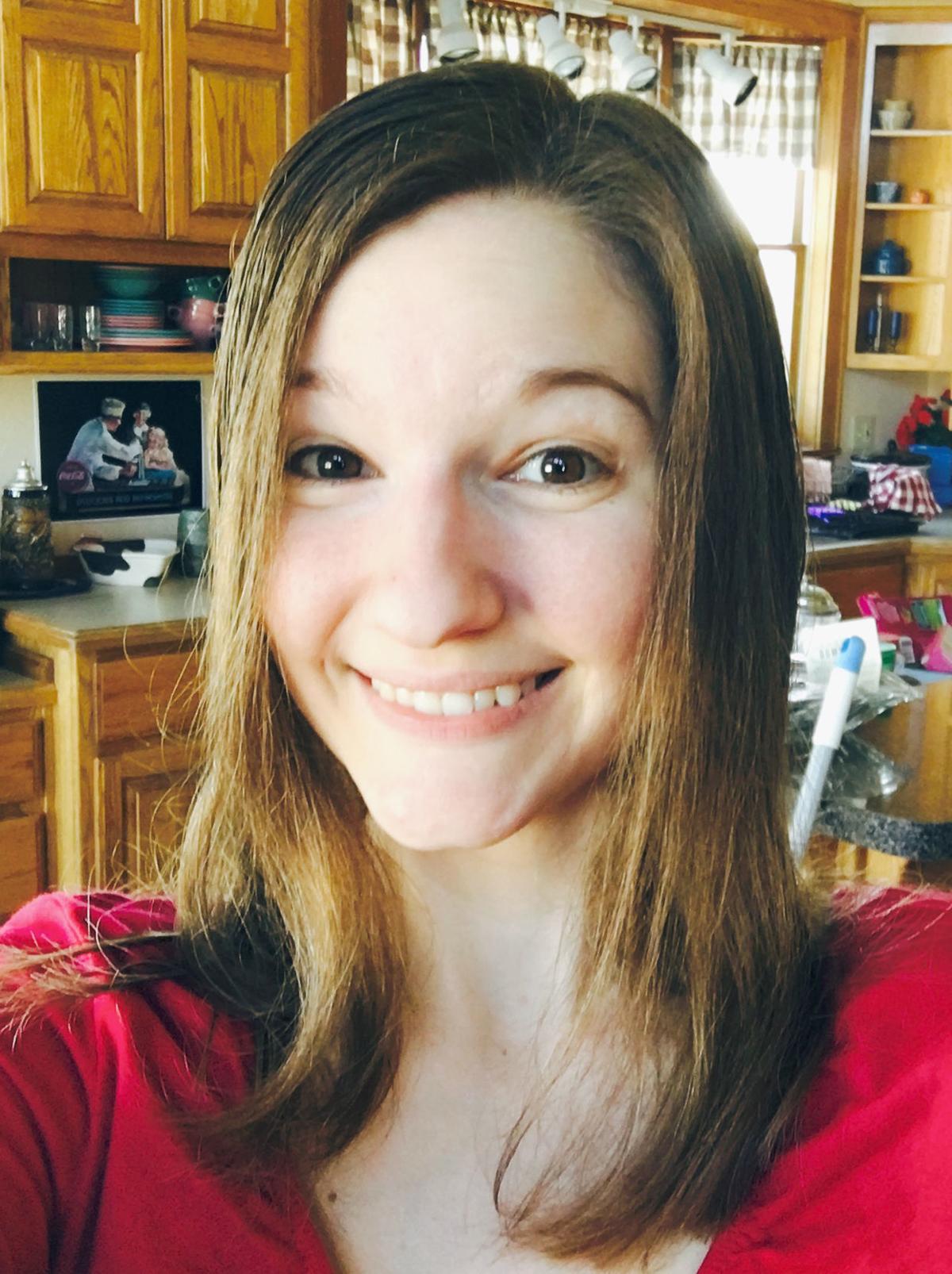 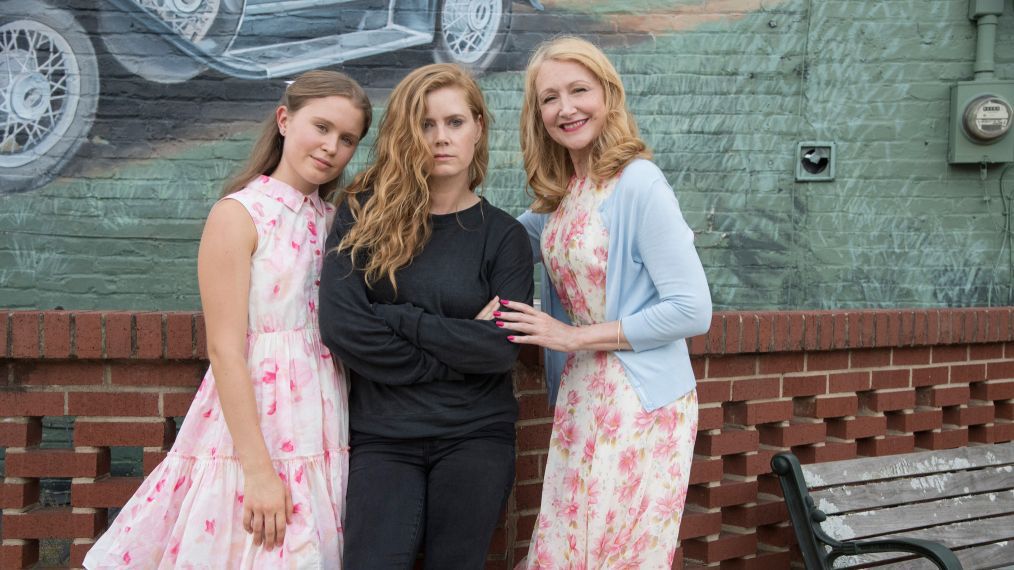 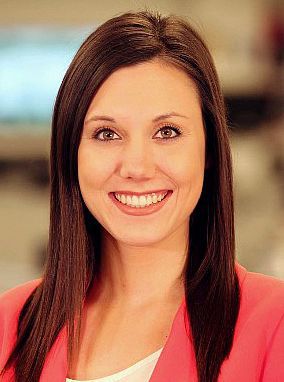 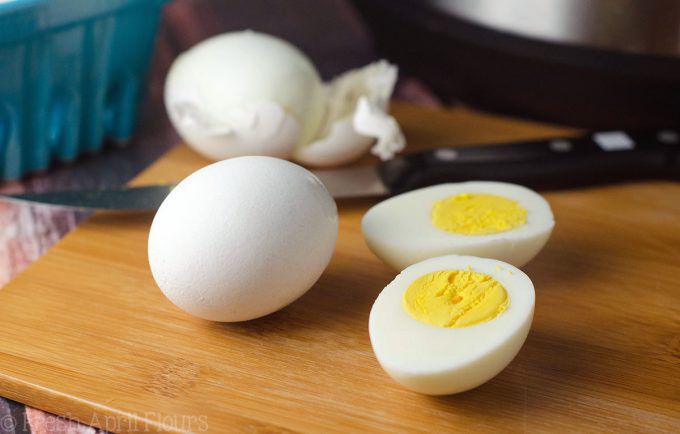 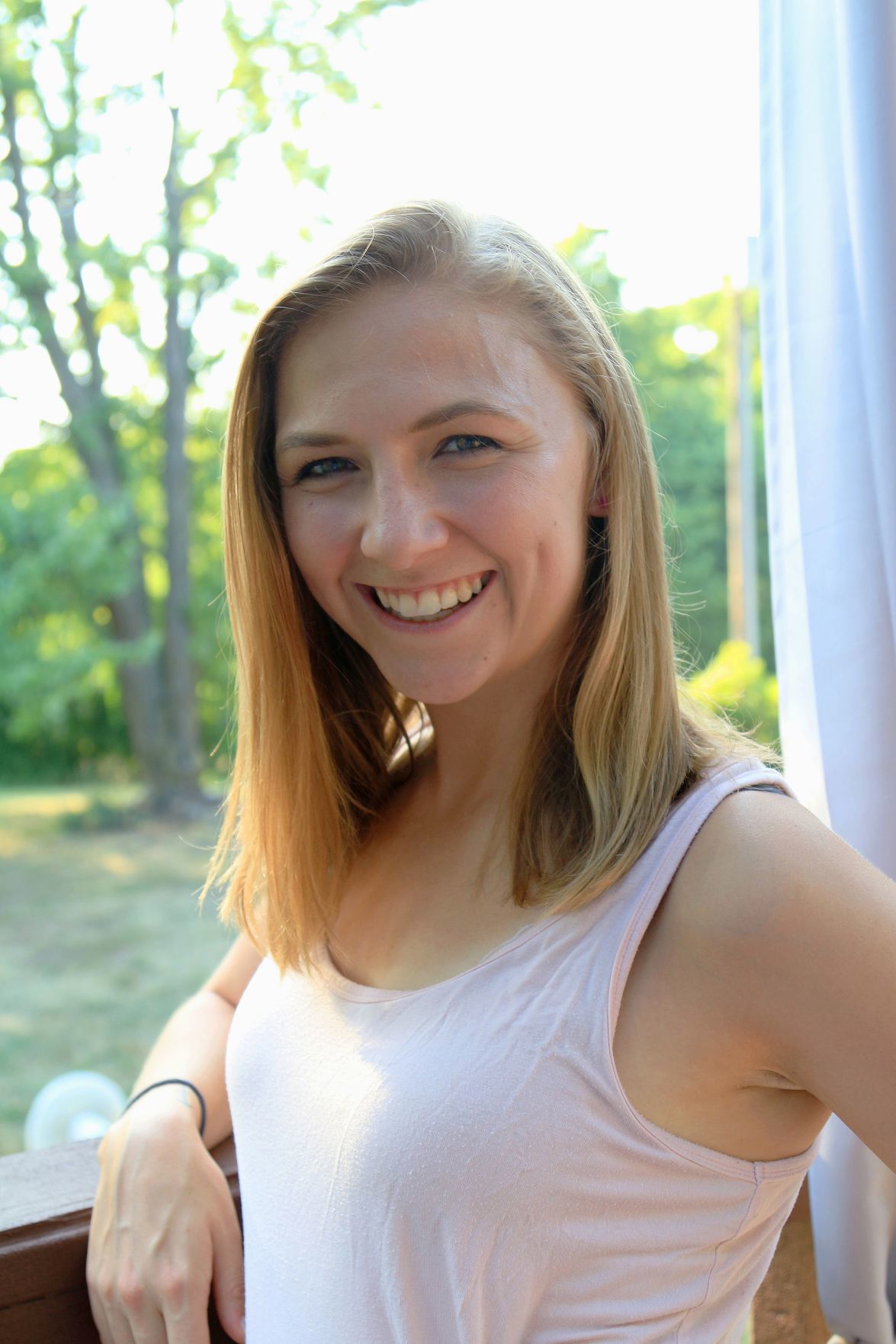 I use Bed Head After-Party smoothing cream for my hair almost every day now. Not only does it just smell good, but it tames my staticky, dry hair instantly. It's good to use after washing it or even if you haven't washed your hair in a few days. I always try to have a bottle on hand in my bathroom now. I've noticed it at Ulta and Target, but usually I can buy it cheaper through Amazon.

HBO is back at it again with another show I already can tell I’ll be addicted to. "Sharp Objects" is centered around a fictional small town in the bootheel of Missouri called Wind Gap. Amy Adams plays Camille Preaker, a St. Louis reporter who returns to her hometown to cover the mysterious and seemingly serial death of two girls. The show is a miniseries adapted from the book "Sharp Objects" by Gillian Flynn, the same author who wrote "Gone Girl." It has the same eerie feel as "Gone Girl" and also has been compared to another HBO show, "Big Little Lies." Being set in a Missouri town, it has a local feel too, and we get to see some recognizable landmarks. If you don’t have HBO or you’re a “book-first” consumer, you also could go that route for a story that will hook you.

Lately, I've been loving smoothies and hard-boiled eggs. I've been working out pretty consistently this last year, and the only thing I have been lacking in my habits has been a healthy eating routine. I struggle when trying to meal prep and plan things out ahead of time. I also work late into the night, so I struggle with cutting foods out after a certain time. Hard-boiled eggs are protein and easy to eat before a workout. Smoothies, on the other hand, can be a little bit more of a chore to put together at home. I've been going to Smoothie King on the North Belt Highway a lot, especially after the gym. I have been especially obsessed with any type of fruit smoothie, and I always add some type of protein to it.