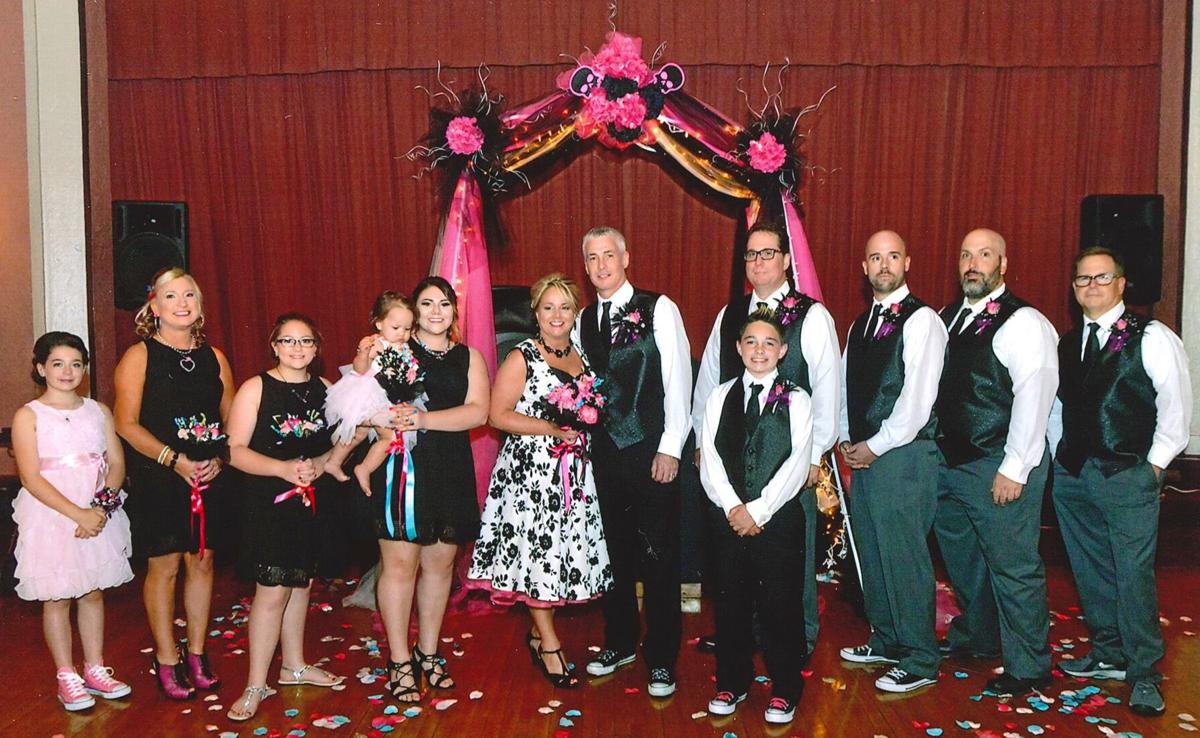 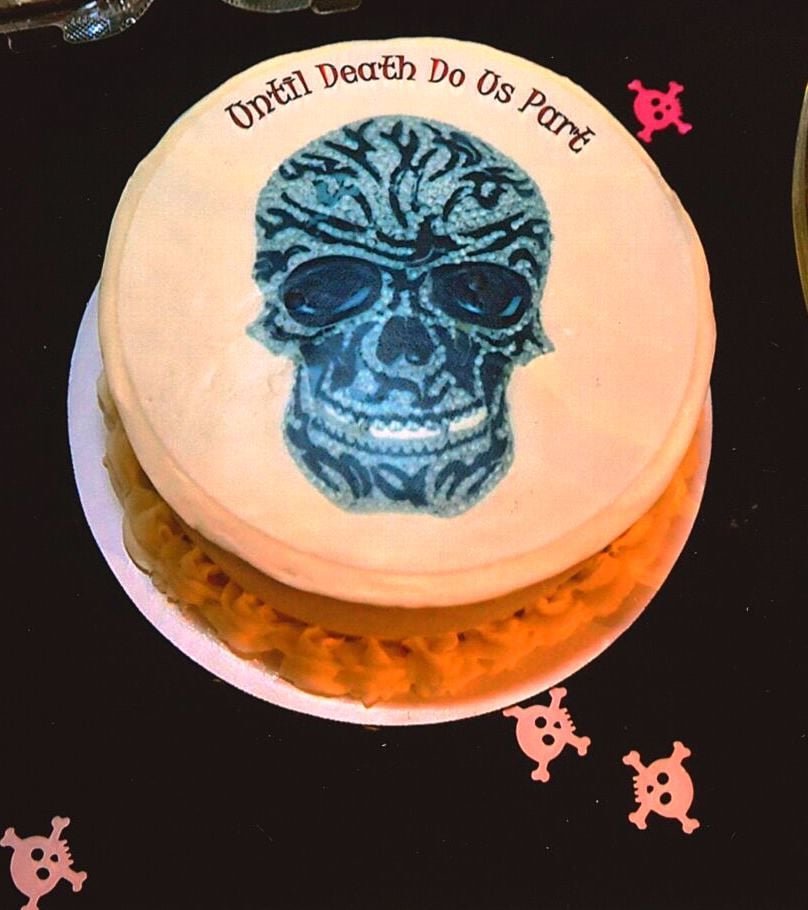 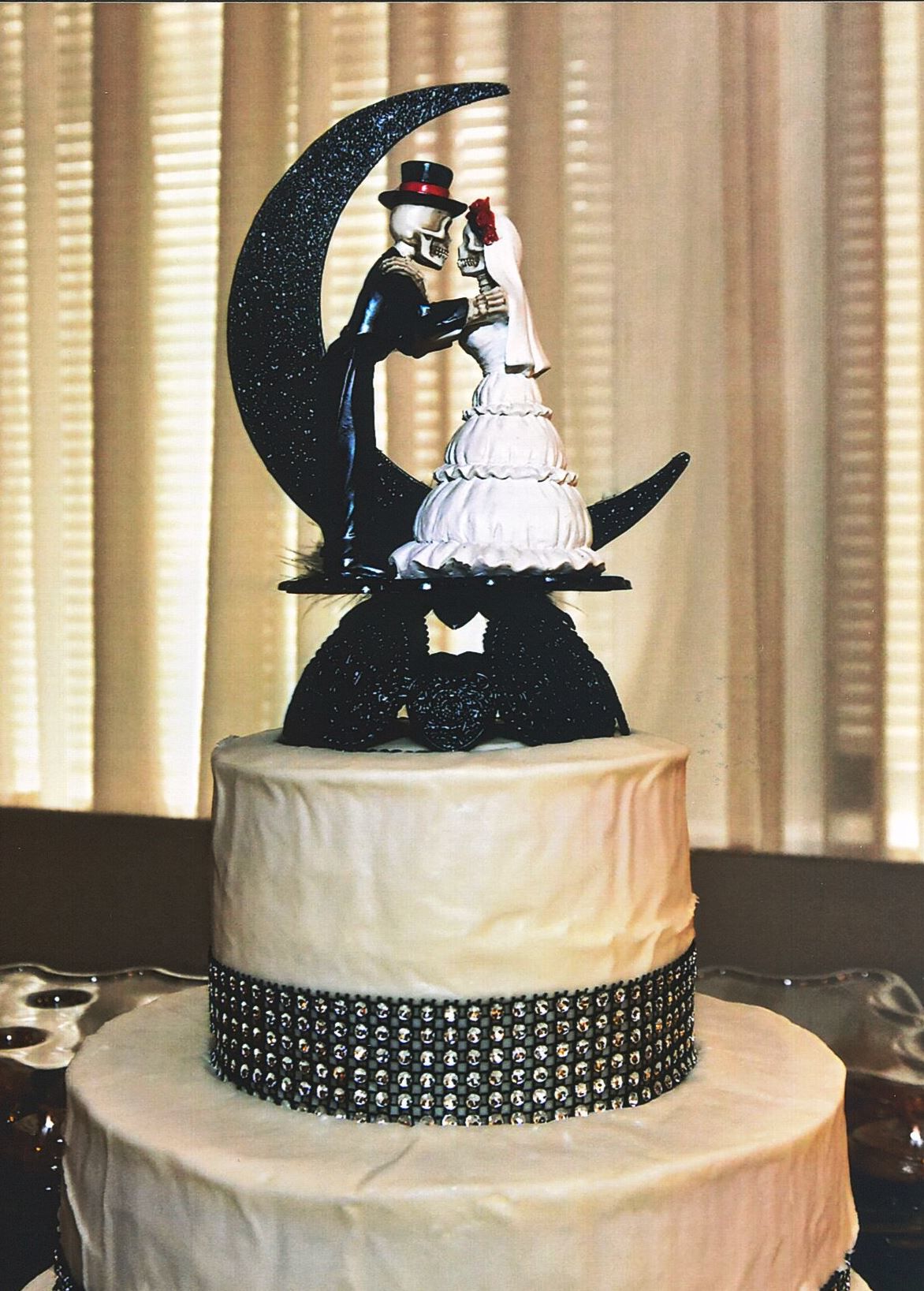 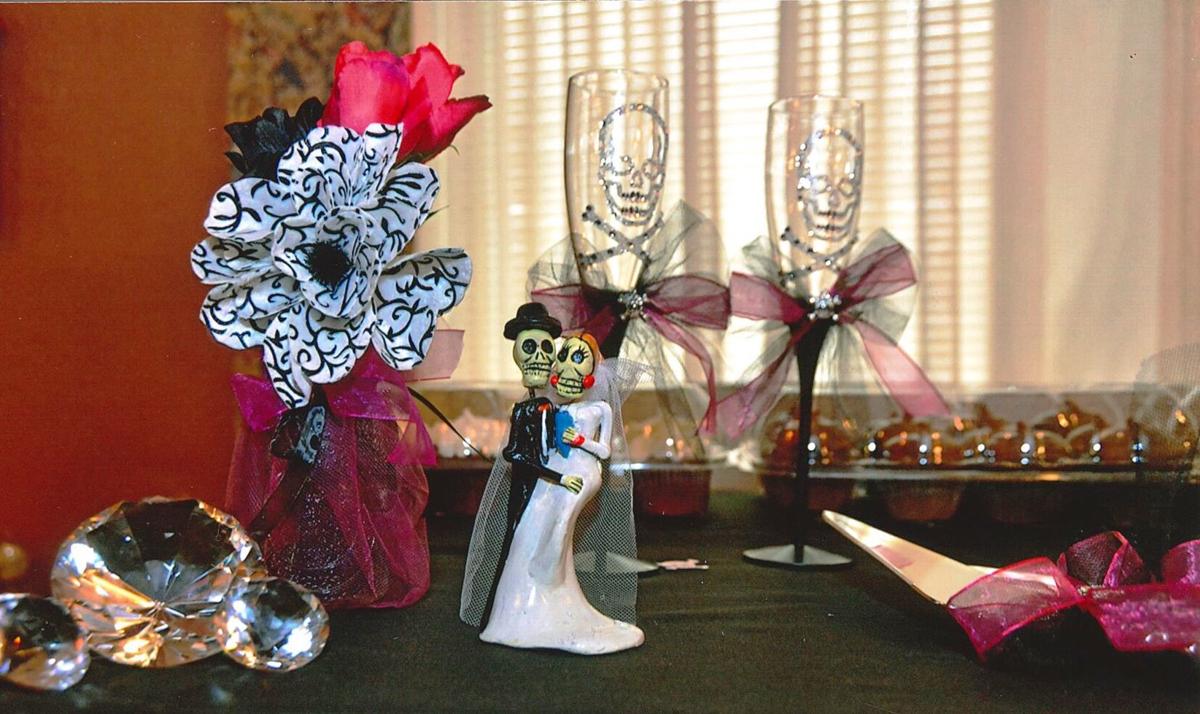 When Cathy Baldwin said "yes" to getting married a second time, she knew she didn't want to have another traditional church wedding.

"Everything's very religious and you don't get a lot of personalization in it," Baldwin said of her first wedding.

For her marriage to now-husband Greg, Baldwin concentrated on what the two of them wanted rather than what tradition dictated. The wedding combined Greg's love for everything Halloween (the two got married on Friday the 13th in May 2016) and Cathy's love for pink. Decorations included skull prints on shoes and decorations with pink accents throughout.

Most states allow anyone to get ordained online through a non-denominational church. King says going online, submitting her personal information and receiving a certificate via email took just a few minutes.

"I personalized it for Cathy and Greg. I took things that they had shared and said and the friendship I had with Cathy over the years," King said.

King kept it lighthearted and included funny anecdotes in her speech (including some not fit for print).

"She did such a great job," Baldwin said. "We got so many compliments afterwards. It was crazy how everyone said 'It was so much fun. It's the funnest wedding we've ever been to."

King's speech was such a success that several people have since asked her to perform at their wedding, but she said it wouldn't be the same.

"I don't really want to do it for anybody else. They're my closest, best friends. I wanted to do it for a special reason," King said.

Baldwin said it doesn't matter whether a couple decides to have a traditional church wedding or find another officiant, only that they're happy with their choice.

"I've had both ways, and I think when you get married, you should do what you want, not what your family wants or anybody around you," she said. "It's your day."