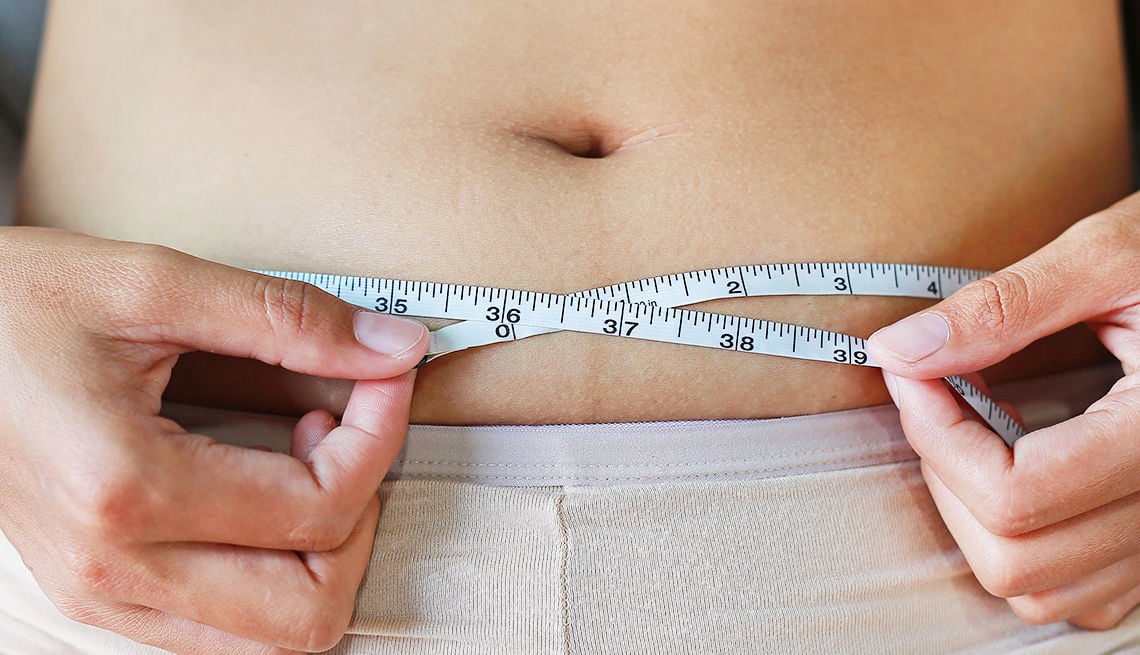 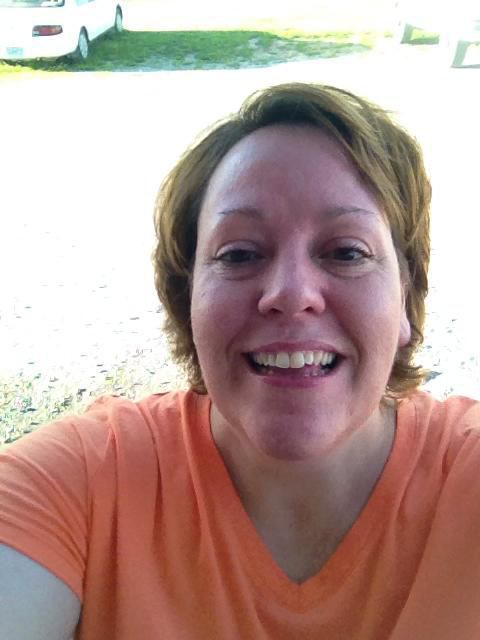 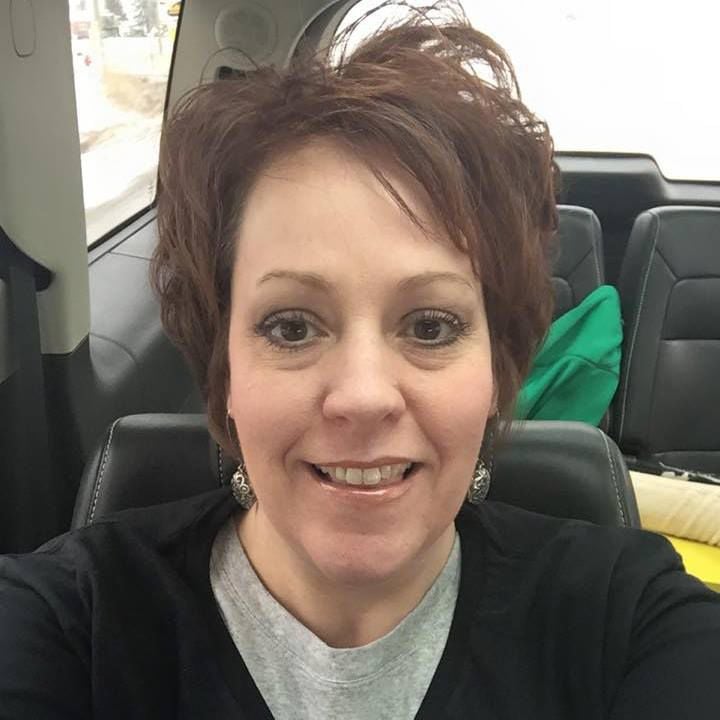 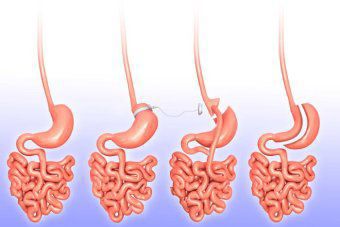 Tracy Osborn wasn’t expecting anything life-changing when she attended a presentation on weight-loss surgery in January 2016.

Having been overweight her entire adult life, Osborn had tried pretty much everything to drop pounds. And sometimes she did lose weight — but as soon as she went off whatever diet had paved the way for that progress, the pounds came back, often in greater quantity than she’d shed.

Still, she didn’t think weight-loss surgery was for her, and she attended that presentation only as a show of support for a new bariatric clinic at the hospital in Albany, Missouri, where she was the director of nursing. By the time the presentation was over, however, she’d had a major change of heart.

“It was like the surgeon was speaking specifically to me,” says Osborn, who is now the vice president of compassionate connected care at Mosaic Life Care in St. Joseph. “I went home that night and told my husband I was having the surgery.”

A point from the presentation that especially stood out to her was that a number of cancers are linked to obesity. Although surgery also comes with risks, she suddenly realized that remaining overweight might be riskier.

Not long after that light-bulb moment, she followed through and underwent gastric bypass surgery. This procedure creates a small pouch from a portion of the stomach and significantly reduces the amount of food a person needs to feel full.

Osborn lost 100 pounds during the year that followed, and she has maintained that weight loss since then — finally finding long-term success after years of yo-yo diets. Still, she describes the surgery not as an easy fix but rather as a tool that can yield great results when used correctly.

“It’s not like it’s not work; it truly is,” she says. “For the first year, I didn’t eat a morsel of food that I didn’t log. But if you use it wisely and follow what your doctor tells you to do, your outcome is going to be good.”

She adds that her diet after surgery consisted first of liquids, then soft foods. She incorporated other foods little by little but maintained a high-protein, low-carbohydrate diet during the months she was losing weight. And along the way, she found cravings she’d struggled with in the past no longer had such a hold on her.

Once she hit her goal weight, Osborn reintroduced carbs but has continued to monitor her weight to determine how many of them she eats. If she’s up a pound on a particular day, for example, she’ll eat only protein until she returns to her goal weight.

The lifestyle changes that come with the surgery are obviously significant, but they perhaps pale in comparison to other ways Osborn’s life has changed since losing weight. She took up running — doing her first 5K after about six months of training — and also has been able to enjoy other active pastimes like hiking and whitewater rafting. She and her husband even went on their first-ever island vacation in December— something she’d avoided during all the years she refused to wear shorts.

In addition to these major feats, Osborn has been able to reclaim small pieces of day-to-day life that slipped away when she was overweight. Most notably, she has more energy and has been able to return to the social life that suffered when leaving home felt like more effort than she could manage.

For anyone else facing the same weight struggles she was all too familiar with, Osborn is proof that change is possible. And she hopes her story offers encouragement to those who need it — even if weight-loss surgery hasn’t been on their radar.

“It’s worth looking into,” she says. “If you’ve been a yo-yo dieter and have obesity to the point that it’s changing your experience in life or causing health conditions, this could change everything.”