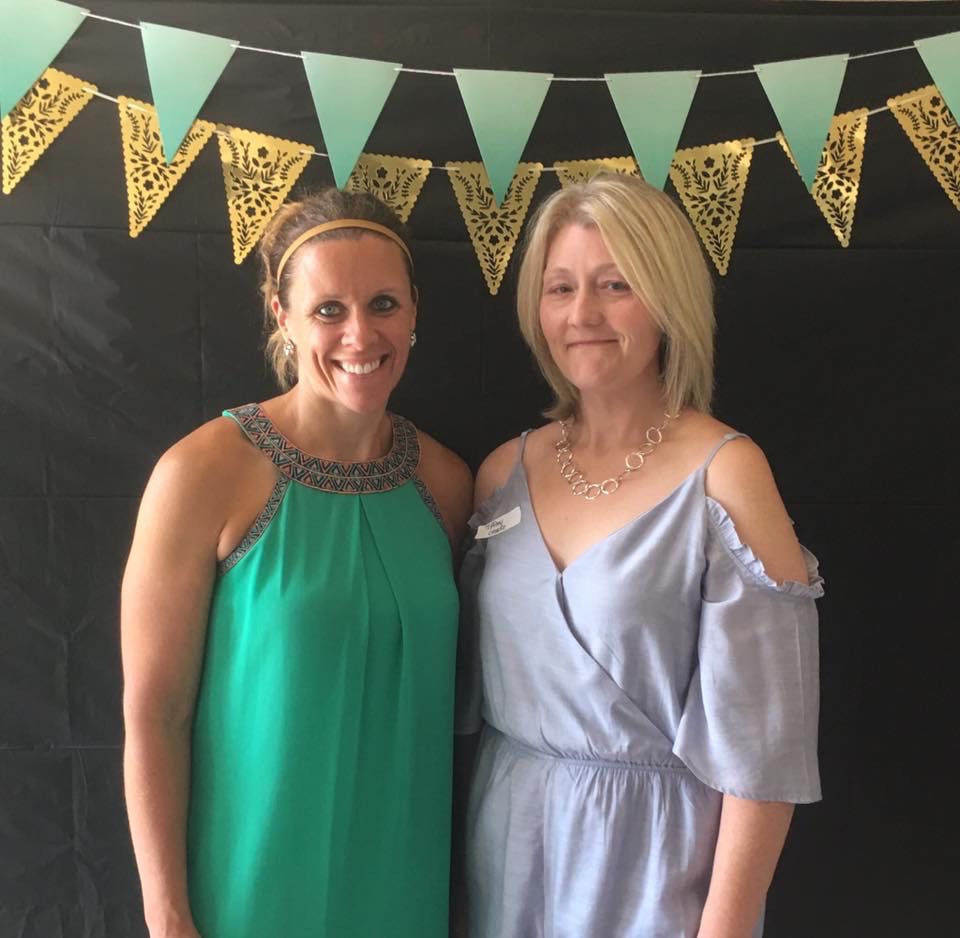 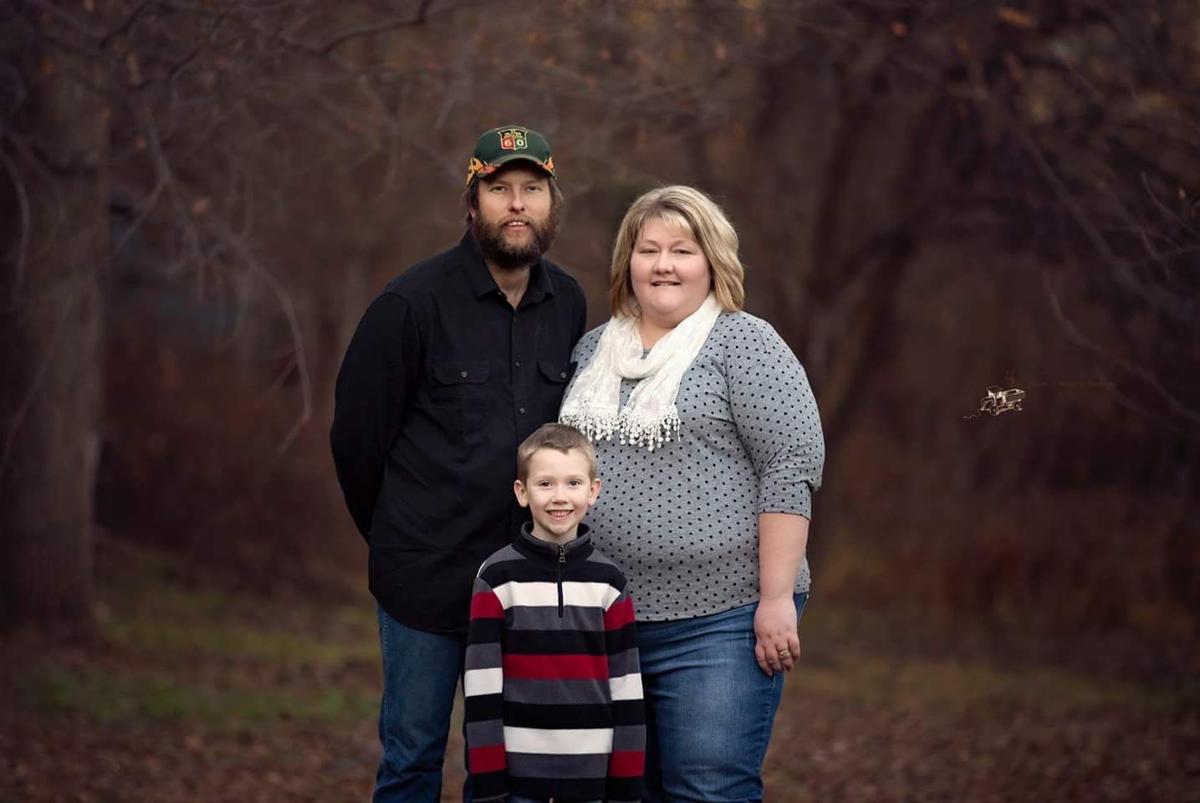 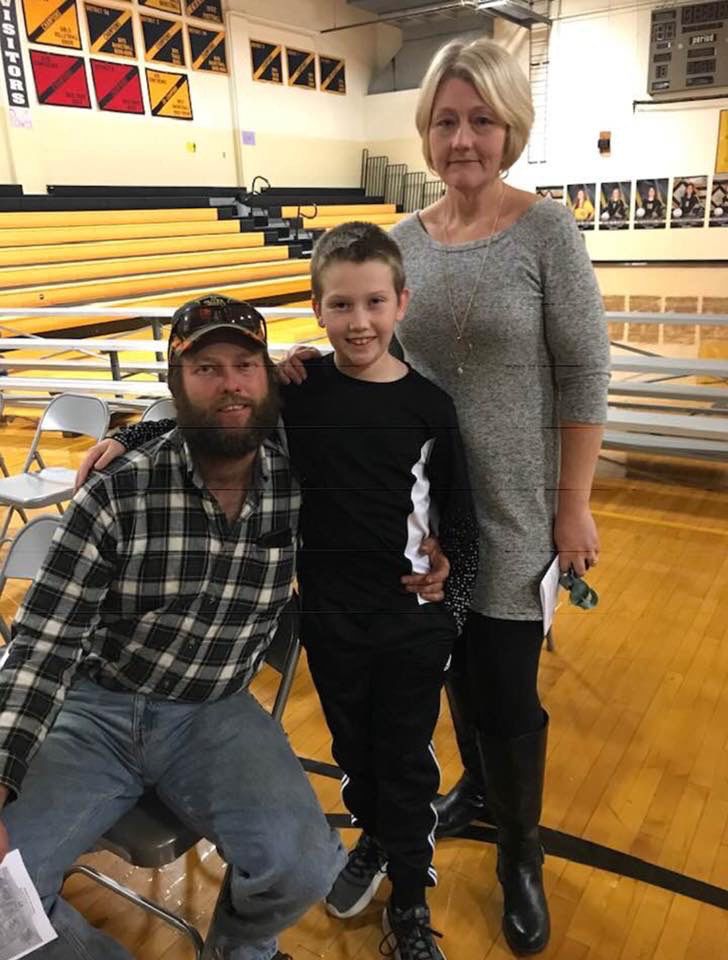 One local mother is living proof that there is no excuse to avoid living a healthy lifestyle.

Tiffany French wakes up at 6 a.m. to exercise before heading into work as the city clerk in Oregon, Missouri.

French struggled to lose weight for years, but discouragement didn’t stop her from losing 185 pounds.

“I’ve done diets my whole life and failed on every single one of them,” French said.

Despite various obstacles, she continued to search for something that would work for her. She found just that, five years ago.

“I started Advocare and I taught myself how to eat. Then I started Title Boxing and then I learned about CrossFit,” French said.

French said it took her about a month and a half for her new routine to become second nature.

French kept going because she really wanted what she set out for years ago. She never forgot why she started her journey.

“You always have the time. You just have to make the time. If you don’t want it you’re not going to do it. Do it for yourself,” she said.

Though she was in control of her actions, French was never alone throughout her weight-loss journey.

Standing by her side since Day 1 is her husband of seven years, Mike French, who she calls her biggest supporter.

Mike French said he would remind his wife how much better she would feel in the long run.

“I was concerned about her health,” he said. “I told her it’s all about feeling better.”

Tiffany French took her husband’s advice. From her energy to her thoughts, her body and mind feel better.

Mike French said the changes his wife made have impacted their family for the better. She now has energy for their son and partakes in activities with him.

The married couple agrees that in order to overcome obstacles, a support system is much needed.

“You have to have people around you that make you feel good that bring positivity to you,” Tiffany French said.

Looking back, French said it’s been interesting to see the changes over the years. But one thing that never changed was her inner-strength. It was always there, but Tiffany French eventually learned how strong she is physically and mentally.

North Andrew fends off Lakeland for trip to Final Four