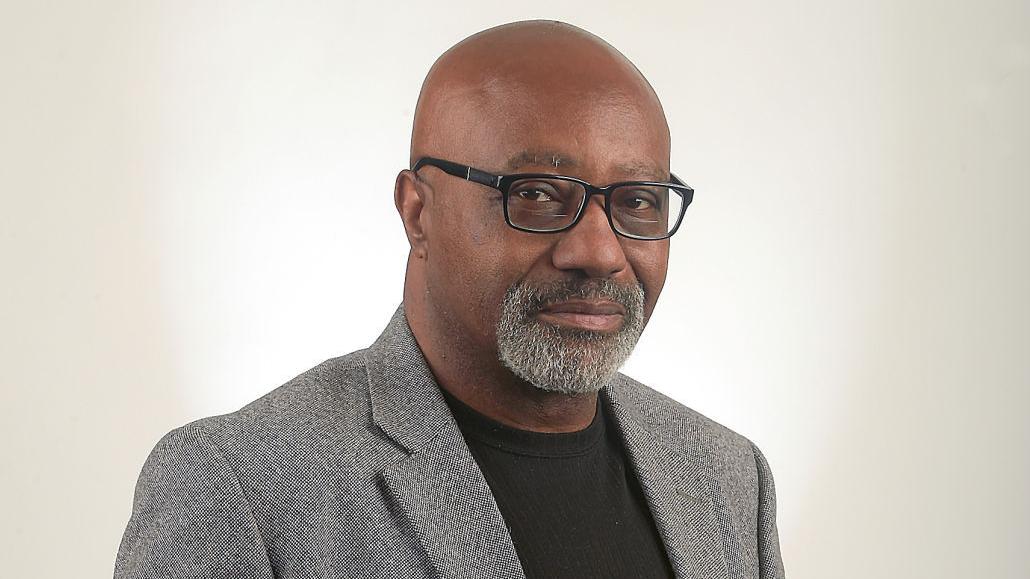 Some days during the cold months I either can't get out of bed or don't want to. I'm achy, tired and have the chills, but it's not from the conventional flu. My wife calls it “man flu,”which she sees as exaggerated and phony cold symptoms. She thinks I make having a cold worse than it really is and that I should man up and deal with it and get out of bed and go to work.

However, there is scientific backing that validates “man flu.”

The British Medical Journal published a review of research that found some evidence to indicate that men are more frequently hospitalized and have higher influenza-related death rates than women. The underlying cause could be evolutionary hormonal gender differences affecting the immune system.

The study pointed out that while "man flu" is known worldwide, no research has been conducted to specifically define the phenomenon.

Dr. Kyle Sue, an assistant professor at Memorial University of Newfoundland in Canada, found through research that perhaps due to certain physiological differences between the sexes, a man's immune system appears to react more forcefully to the influenza virus than a woman's.

It's not so different than a number of other conditions that affect men and women differently, including heart disease, urinary tract health, stroke, migraine, osteoarthritis, alcoholism and mental-health issues, Sue noted.

“Man flu” must be a real thing if it's listed in the Oxford and Cambridge dictionaries, right? One reference derisively calls it “wimpy man syndrome.” It's as if it's a constitutional character flaw in men who it's claimed embellish the severity of their symptoms and adopt a helpless patient role.

It's been suggested that prehistoric man evolved to require more prolonged rest while sick to conserve energy and avoid predators. I don't know how that translates in modern times, however.

Thomas cited an English comedian who once said that “man flu" is not just a cold, it is a condition so severe that the germs from a single man flu sneeze could wipe out entire tribes of people living in the rainforest. And probably loads of monkeys, too.

To that, I say many a truth is told in jest. Ladies, if your guy has the “man flu,” treat it as a serious illness like he does and don't ridicule him by calling him a wimp.

Research has shown that "man flu” is a serious and real thing.

Murder chagres filed in Worth County