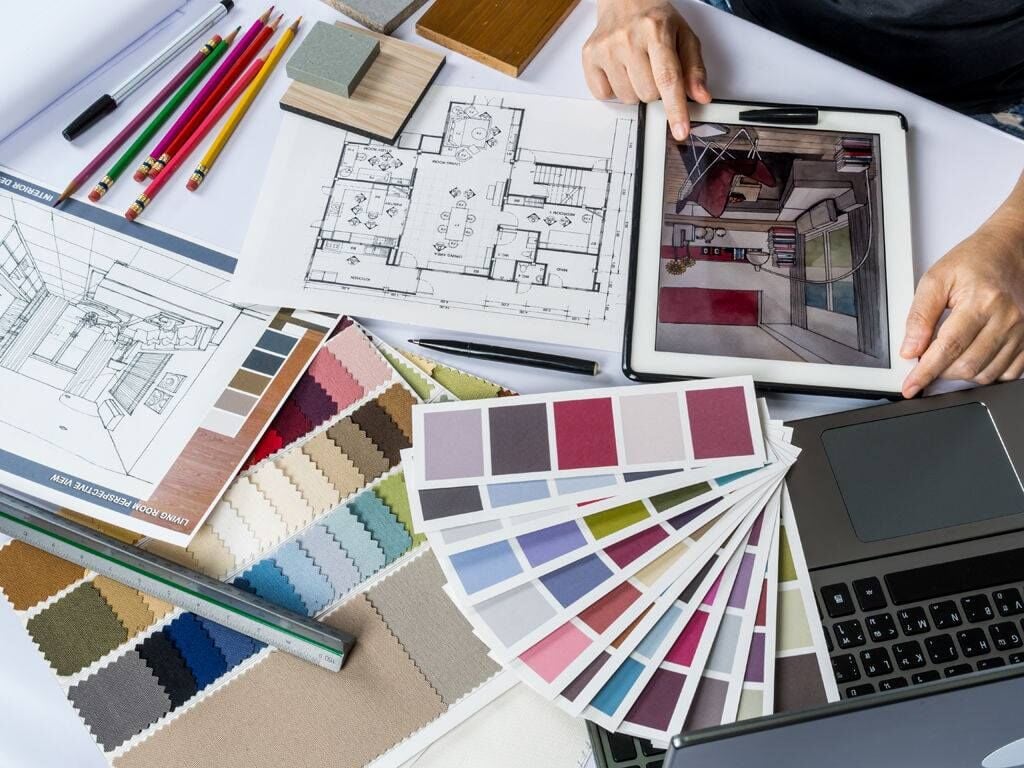 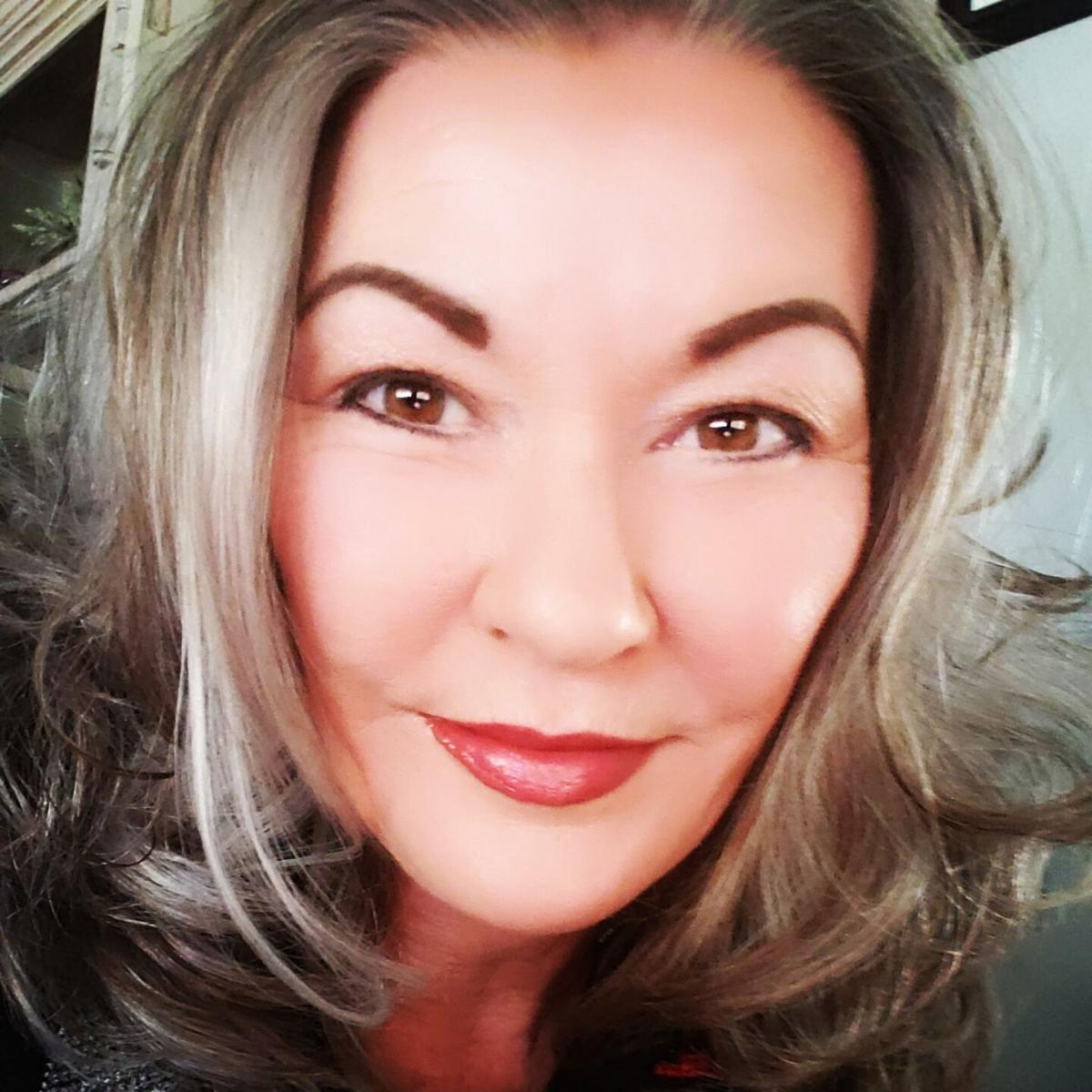 Aleesa Waters is the owner of ‘That’s It’ Interior Design & Decor.

Aleesa Waters is the owner of ‘That’s It’ Interior Design & Decor.

With winter approaching, many of us will be spending more time indoors and perhaps tackling some home interior projects. But before picking a new paint to put on the walls, consider that there’s more to color than meets the eye.

This is a fact that Aleesa Waters knows well. The former St. Joseph woman is the owner of the Kansas City-based “That’s It” Interiors, which provides organizing and decorating services for homes and offices. Waters also is a color coach and offers guidance through the use of color theory, the study of how color impacts mood and productivity.

“Colors are vibrational and they affect our daily dispositions, our lives,” Waters said.

She said that in color theory, some general principles apply. Some colors — including red, yellow and orange — promote productivity. (Red also stimulates appetite, which is why it’s often used in restaurant decor.) Gray and some shades of blue, on the other hand, are the opposite of energizing and can hinder productivity. Light pink is similarly soothing, so much so that some prisons have started using it to encourage a calm environment. And then there are the strongly symbolic colors, such as green representing new growth and financial abundance and purple representing royalty.

Of course, homes and office spaces often feature neutrals most prominently. Waters said that it isn’t necessarily detrimental to mood or productivity to be surrounded by shades of beige, but it’s also not necessarily helpful.

“Neutrals are just what they say: neutral,” she said. “They’re not going to stimulate; they just keep you locked. They’re OK to use, but people who are afraid of color don’t give themselves a chance to be surrounded by color.”

And the fear of color is a real thing. Sometimes, Waters has clients who shy away even from wearing something that’s not black or white. But when she shows them a color palette that doesn’t include black or white, they will gravitate toward one color or another — and identifying personal preferences are as important a part of color theory as understanding its general principles.

“Everyone is different,” she said. “If I have two clients in front of me who both like red, they’re not necessarily going to zone in on the exact same shade because different variations create a different vibrational force within different people.”

Thus, what’s most important in picking colors for a personal space is identifying which ones have the most positive impact on the people who live there. Waters gives her own love of peacock blue as an example, noting that she feels energized, excited and embraced whenever she sees it. And while this doesn’t mean her entire home is peacock blue, she does incorporate it in accents.

Among these accents in her previous home was a kitchen island she painted peacock blue, although this isn’t a feature commonly seen in kitchens. One point Waters emphasizes to clients, though, is that adhering to their own aesthetic will be much better for them than sticking to the safety of trends.

“I’m not much on trends,” she said. “There’s no individuality in that, no spontaneity. You’re buying into someone else’s character.”

Thus, when she has clients who like a color but are resistant to embracing it due to fear of judgment, she assures them that if that color uplifts them, that’s reason enough to use it. The same goes for possessions her clients are unsure about displaying out of fear the items’ colors can’t be incorporated into their space.

Waters encountered the latter with a client who had a large collection of antique jadeite glassware that was stored away in boxes, simply because she didn’t know how to showcase it. But while remodeling her house, she made a point to incorporate it by centering her kitchen on that shade of green.

It doesn’t necessarily require a huge remodel to incorporate more mood-enhancing colors. In a living area with gray walls and white furniture, for example, someone who wants to embrace a warmer aesthetic could paint the room in taupe or khaki and bring in rust or yellow accents. And it may be possible to do this on a budget simply by incorporating items from elsewhere in the house; Waters said that she’s an advocate for shopping your own space and often does this for clients.

Another important aspect of color theory is balance. Bathrooms often have hardware that’s chrome, silver or brushed nickel, for example — which Waters said may be because these figuratively cool finishes balance the literal warmth bathrooms often have (given that not many people favor cold showers).

“That’s what we’re doing with color: creating a balance,” she said. “And that balance ripples into your personal well-being.”

One other pointer she offers is to add color where you wouldn’t normally use it. Whether in a piece of refinished furniture or a ceiling painted something other than the conventional white, these less expected locations for color are great for creating a conversation piece — as well as for showing something about your character.

The process of changing your name