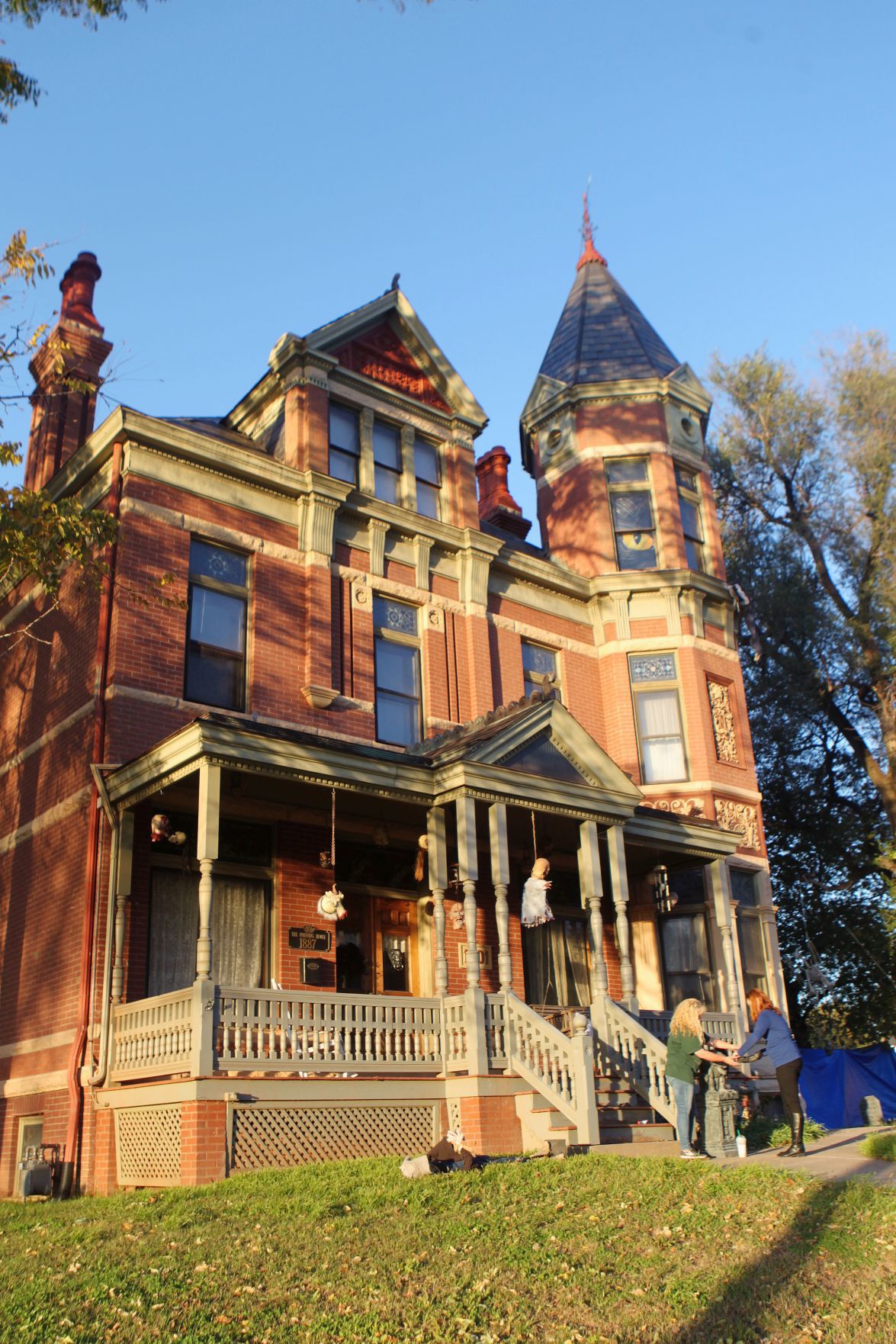 The August Nunning House on Jules Street was used as a haunted house in the past. 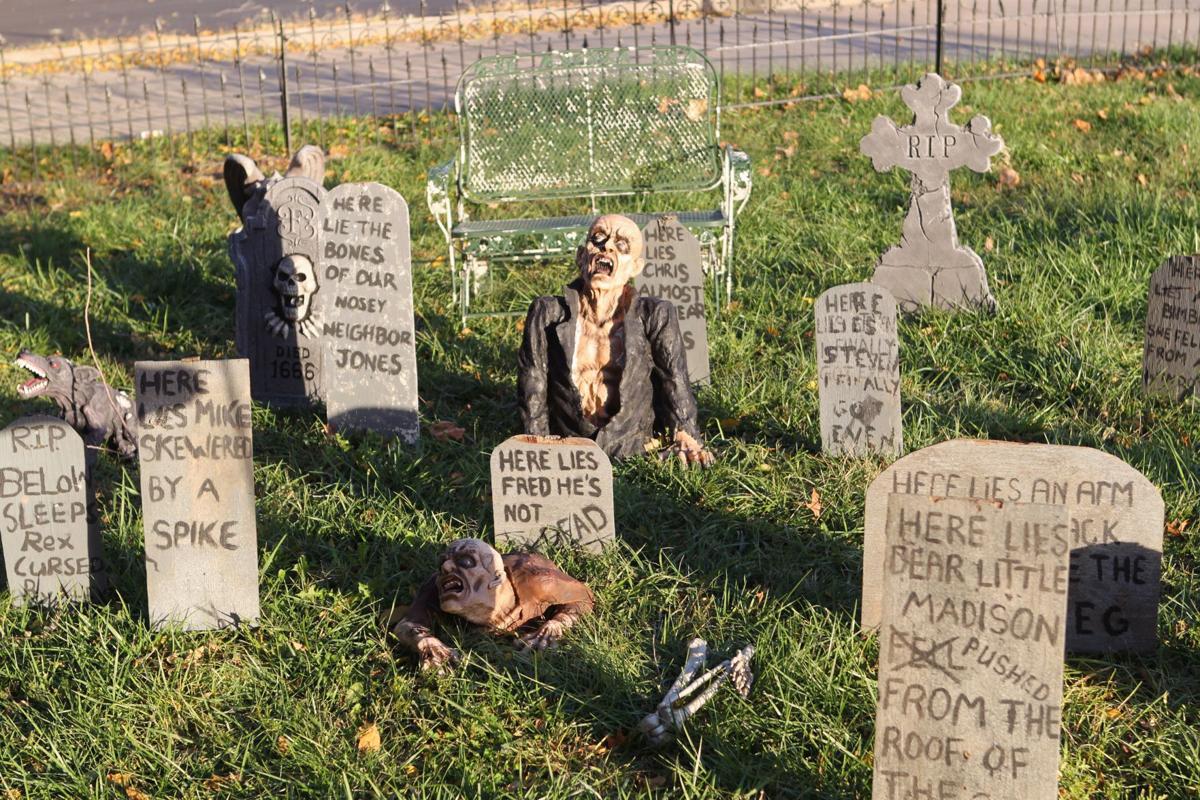 August Nunning House on Jules Street is looking a little spooky. The designers of August Nunning Haunted House are hoping it will become a local fixture. That mixture of history and scares is what propelled the organizers to create not only a creepy experience but also one that celebrates the house’s heritage.

The August Nunning House on Jules Street was used as a haunted house in the past.

August Nunning House on Jules Street is looking a little spooky. The designers of August Nunning Haunted House are hoping it will become a local fixture. That mixture of history and scares is what propelled the organizers to create not only a creepy experience but also one that celebrates the house’s heritage.

More recently, St. Joseph’s Halloween attractions have mostly been homemade. Local horror lovers have taken it upon themselves to create haunted houses on their own properties.

In 2017, Gage Herrington and his family turned a St. Joseph staple into one of the scariest spots in town. The August Nunning House, owned by Herrington’s mother Cammie Hajek, saw upwards of 700 visitors in 2017 when the family turned it into a haunted house.

Visitors had the option to pay a small admission fee or to donate food to benefit the Noyes Home for Children. The family ended the season having raised more than $3,000 and collecting 39 canned goods for the Noyes Home.

Herrington and his wife, Hajek and her boyfriend and a handful of other helpers spent two months months transforming the 130-year-old mansion. They hung rubber heads on the trees and lined the hallways with strobe lights and animatronic monsters.

“We've always been kind of fascinated with like the history behind St. Joe and the architecture and all that, and the Nunning House is just a fantastic example of a little bit of all of it there,” Herrington says.

Herrington said St. Joseph is the perfect town for homemade haunted houses. The Victorian architecture lends Museum Hill and other, older neighborhoods a natural air of spookiness — it doesn’t hurt that some of the homes, including the Nunning House, also purportedly are haunted by real ghosts.

With the Nunning House, the story goes that the home’s original owner, August Nunning, still resides there. Nunning built the house a decade after the death of his first wife, who died shortly after their honeymoon.

The house is almost a memorial to Nunning’s dead wife, Herrington says. A stained-glass window depicts a scene from “Romeo and Juliet.” Baby faces and funeral flowers are carved into some of the woodwork. Nunning died in the house a week after he married his second wife.

Herrington and his family haven’t recreated the Nunning haunted house. Most of St. Joseh’s DIY haunted houses don’t stick around for more than a year or two. It’s hard work, Herrington says, and the decorations make the house practically unlivable.

In addition to the hard work, Herrington attributes the city's lack of permanent Halloween attractions to location.

“If you're operating anywhere besides the Belt, people in St. Joe don't necessarily patronize things all that much that aren’t, like, in that part of town,” he says. “Places Downtown, Midtown, things like that have a harder time getting people to come out to them. So you’ve got really great businesses that just struggled to keep your head above water.”