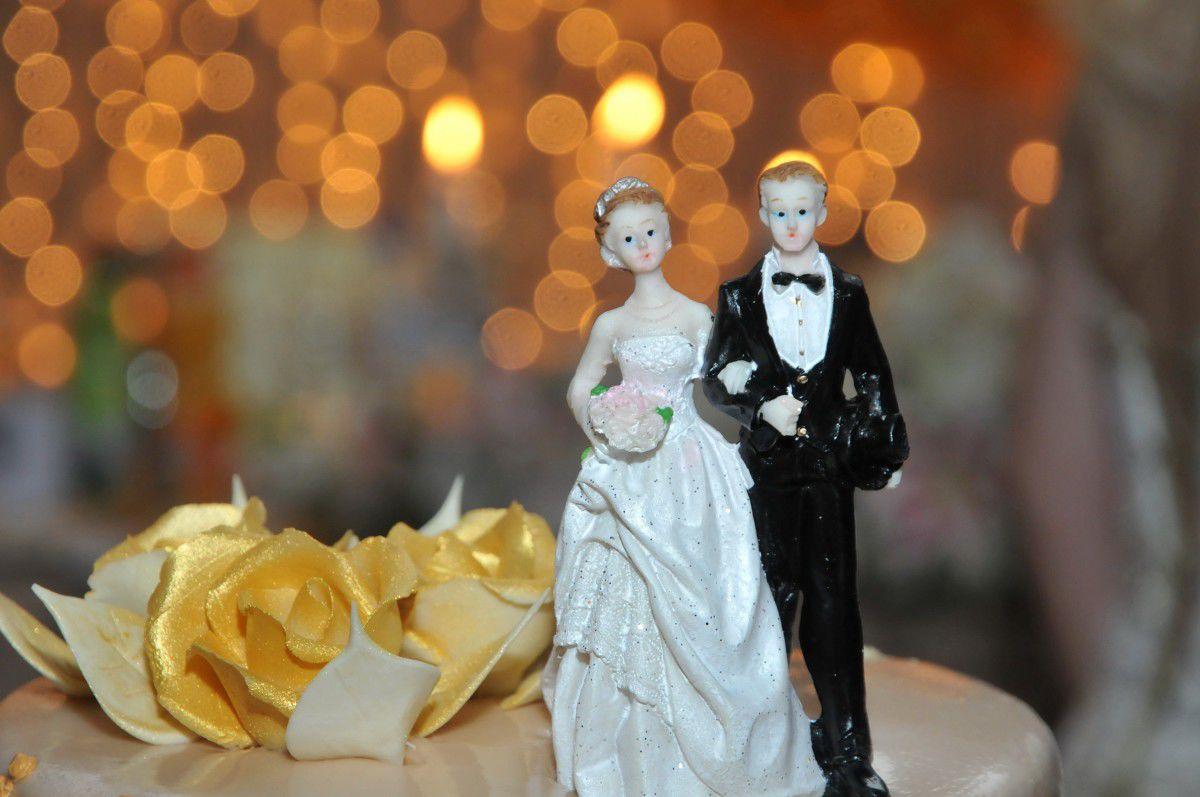 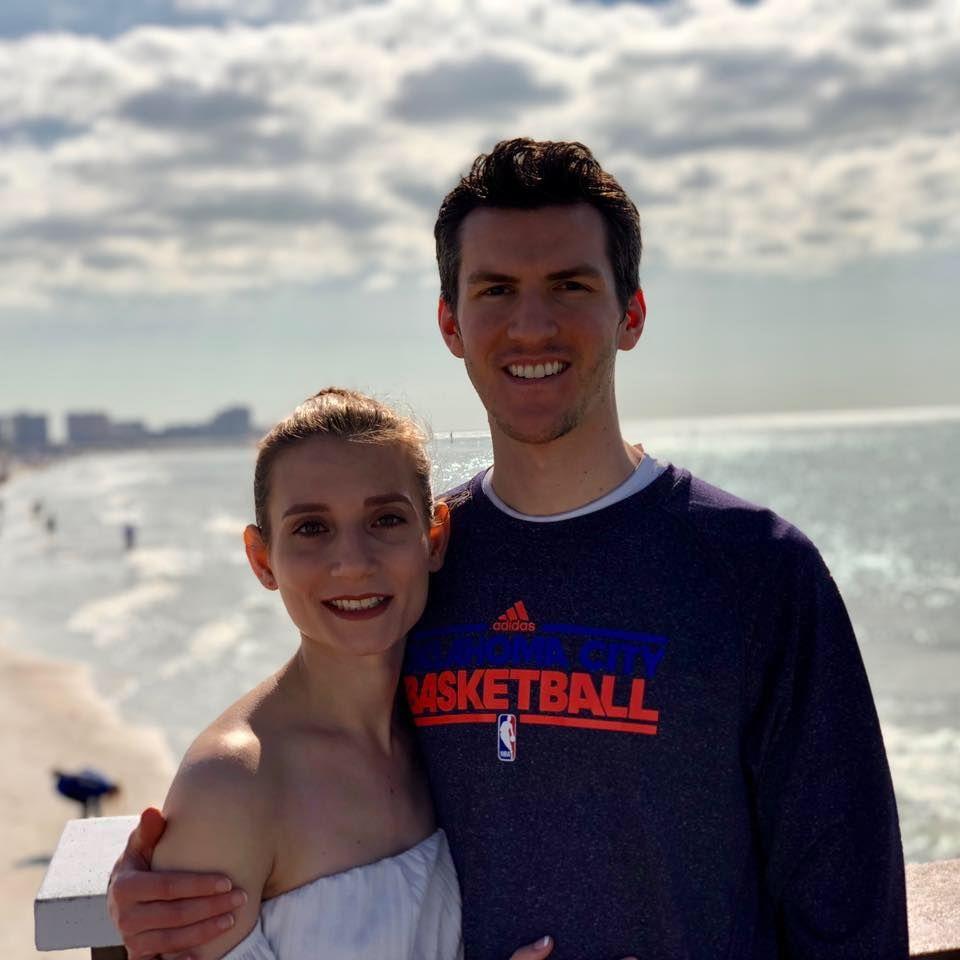 Jessica French with her fiance Kyle. The couple plan to marry in June of 2020.

Jessica French with her fiance Kyle. The couple plan to marry in June of 2020.

Wedding season is approaching, which means there are plenty of ceremonies and receptions to attend. Whether you're a future bride, mother of the bride or just married, there are certain dos and don'ts to avoid drama when the couple walks down the aisle.

Jessica French is expected to marry her fiance, Kyle Cumberford, in June 2020. She said her ideal wedding will be "ethereal, elegant and charming in an outdoor garden with an indoor reception."

She shares her wedding dos and don'ts in preparation for her special day:

-- "Do drink in moderation. We don't want anyone to be embarrassed about how they look in our pictures because they drank to much. This is also a way to ensure people get home safely."

-- "Don't at anytime use any phones, cameras or other forms of technology. This is disruptive in so many ways. The bride and groom want the focus on them, not on your devices."

-- "Don't bring outside issues and drama with you. This day is about the bride and groom, not about what X family member did to Y family member or how Z president is better than Q president. Keep conversations happy and positive."

Mother of the bride dos and don'ts

Lila Murdock Wake has two daughters, both of whom are married. From a mother's perspective, she shares her wedding etiquette dos and don'ts:

-- "The best way to be a supportive mother of the bride is to listen and keep an open mind. I made the big mistake of laughing when my daughter told me she wanted doughnuts instead of wedding cake. I thought she was kidding! I had no idea that it was a trend and have even seen some interestingly cute displays. I have also seen several mothers who have taken over their daughter's wedding plans until the daughter is so frustrated and ends up with plans that are not even what was desired. Each woman has an idea of what they want their special day to be like. I feel it's important to be sensitive to how much help the bride might want as well."

-- "Guests and involved family members need to be careful not to give too much advice unless that advice is requested. It seems that many times people try to do things that will 'help out,' when in reality they are making obstacles for the bride in the planning. (I’m still apologizing for the doughnut catastrophe)."

From bride to wife

-- "The wedding invitations will give you a pretty good indication of how formal or informal the event will be. You can always ask the bride what's appropriate."

-- "Do RSVP in a timely manner, congratulate family on both sides and drink responsibly."

-- "Don't wear white (ladies). Don't add photos of the bride and groom on social media before the ceremony or assume kids are welcome."