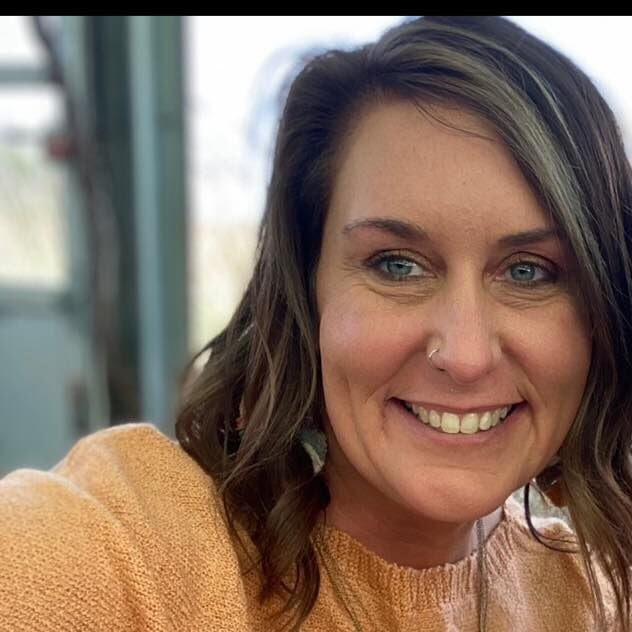 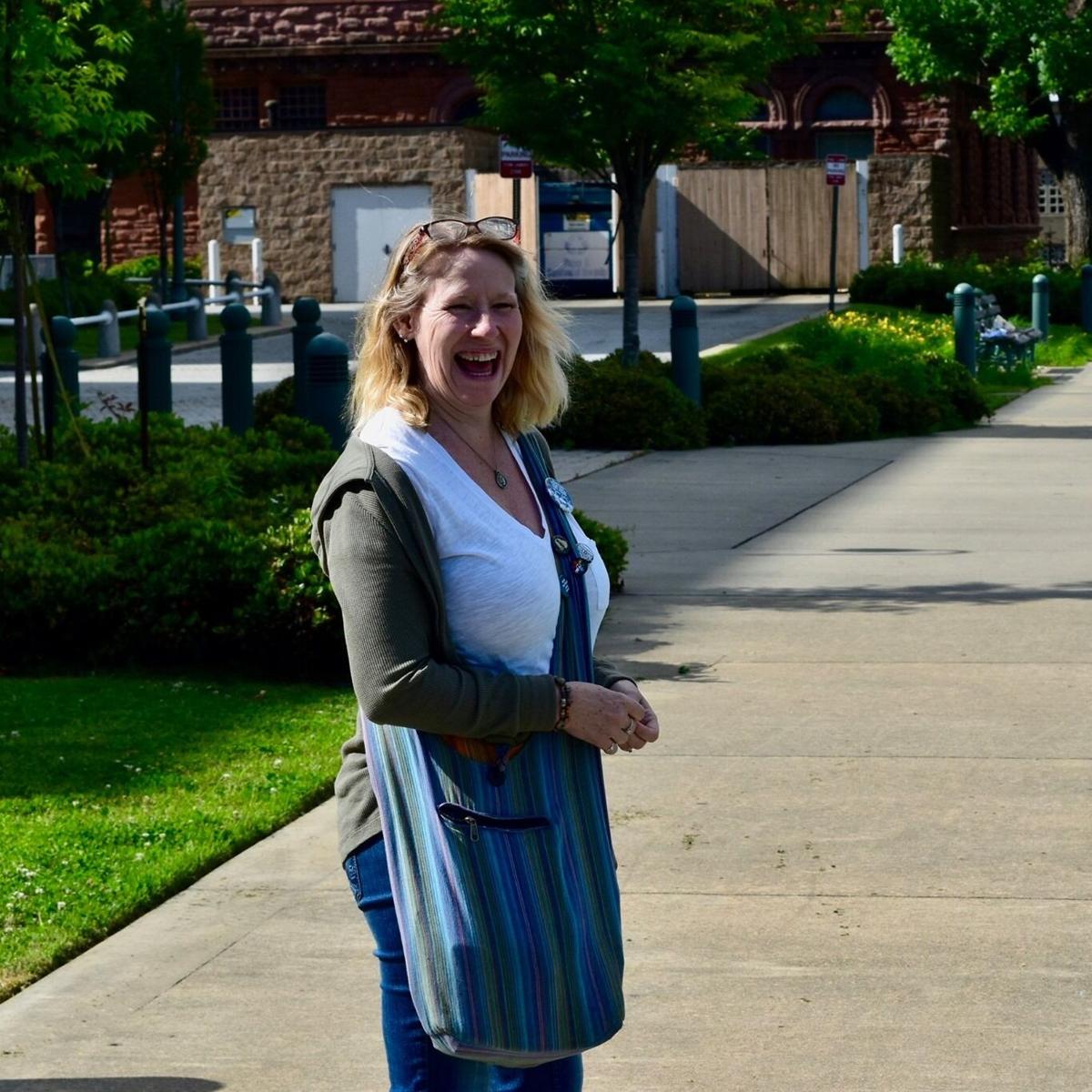 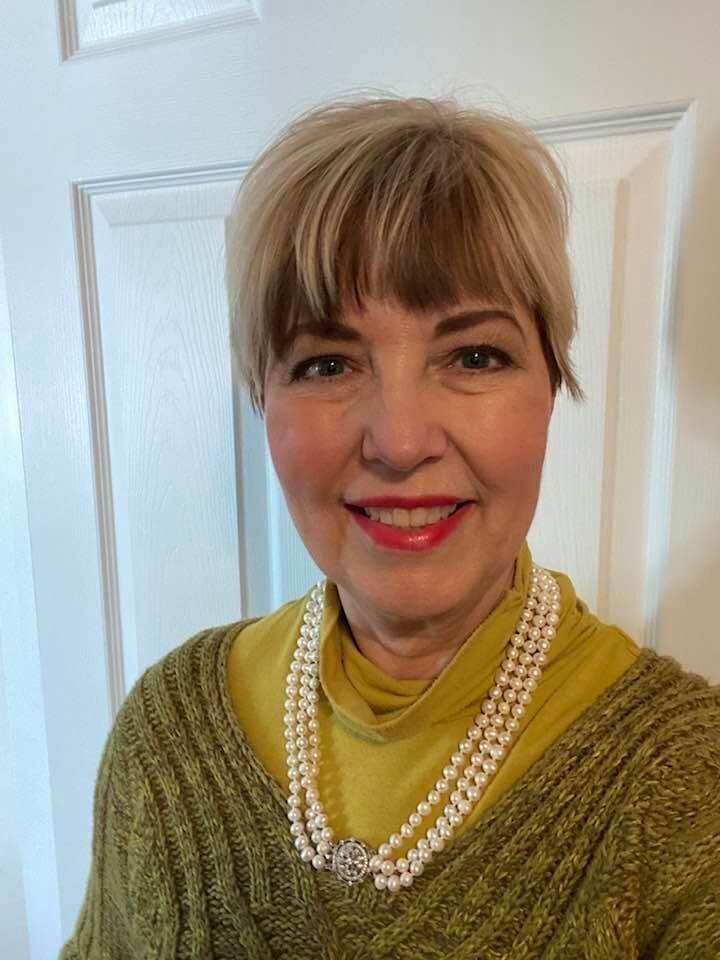 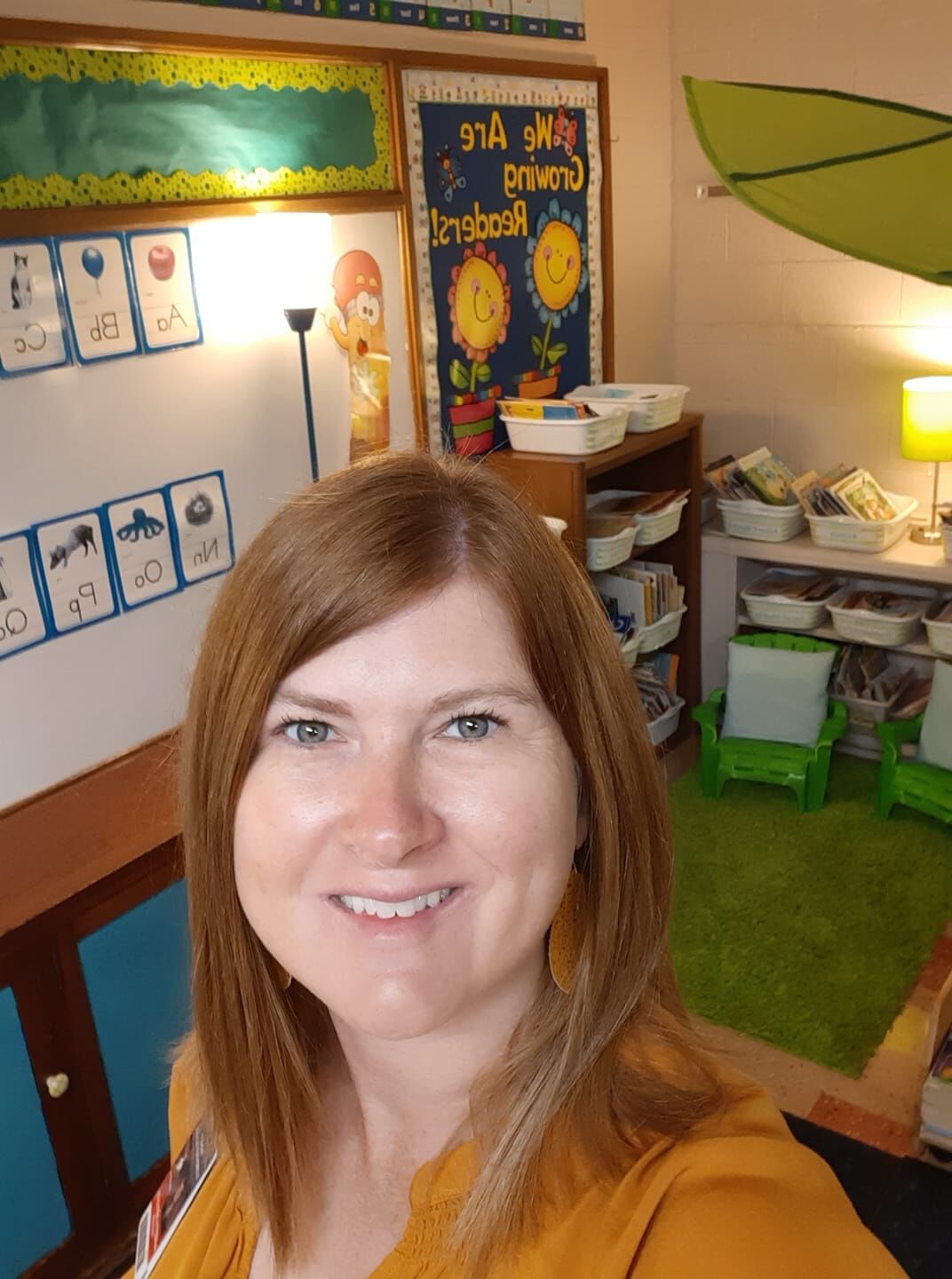 Do you think your name suits you? Is there a unique story behind your name?

“I think my name suits me besides the fact that everyone thinks I am Russian or, ya know, Bullwinkle. Very few people call me by my full name, Natasha.”

“I was named after the actress Kim Novak. My dad was quite enamored of her. She was impossibly glamorous so no, it doesn’t fit. But it makes me smile to think of dad.”

“As a child, I never liked my name. At school, I had to correct teachers that I didn’t go by Nancy. It still is a challenge at a medical office, etc. I was grandchild number five, and the other four were girls. Hoping to be a boy, my name was going to be Charles Wiley Cole. Charles was my dad’s name as well as his father. Wiley was my mother’s maiden name, so there were no sons to carry on that name. Well, they got me. Number five and last grandchild and last daughter. Now, what to name me? My first name is Nancy, after my dad’s mother. But they were puzzled for the middle name. My grandfather, Fred Wiley, was a deputy sheriff at Bethany, which is where I was born and raised. If I didn’t know they were pulling my leg, but this is the story I’m sticking with. There was a prisoner in the jail that told my grandfather to call me Wylene. That would be close enough to the Wiley name. So, I was named by a prisoner. Ha!

“I used to really dislike my name. Nobody else had the same name and usually, people didn’t know how to pronounce my name correctly. I wanted to be named something modern, like ‘Stephanie.’ I was named after my mom’s cousin who had passed away. She had the first name of Mary and the middle name of Etta. I have grown to like my name over the years and now I like having a unique name.

What does your purse contents say about you?

Not registered to vote yet? Here's how you can.