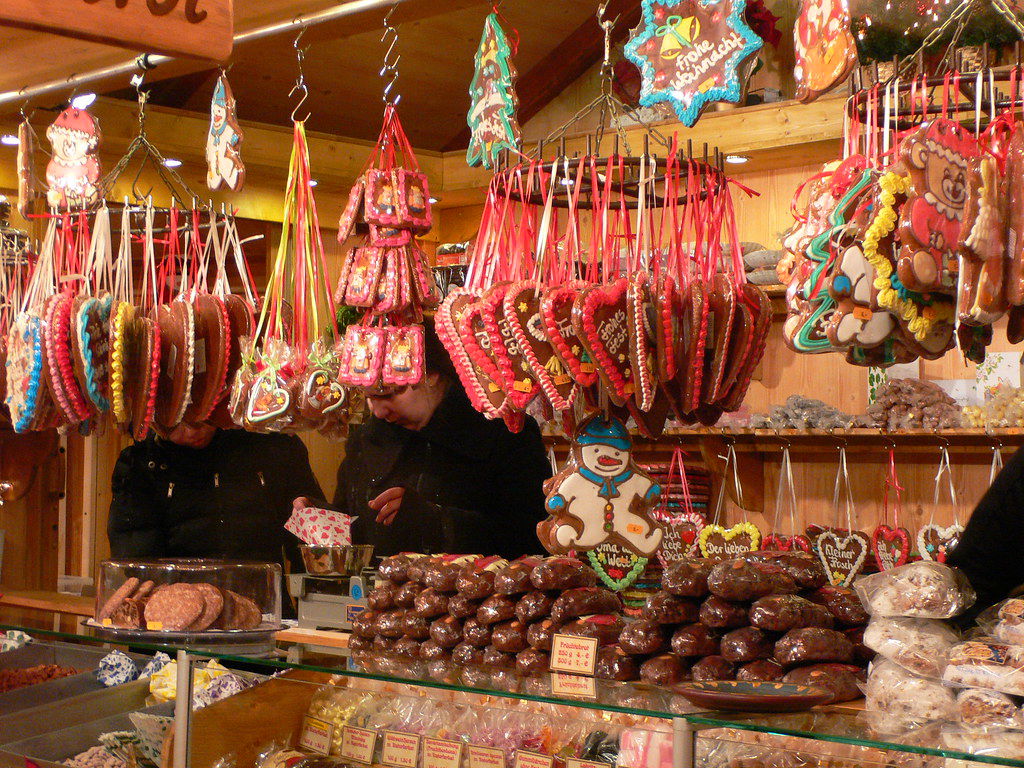 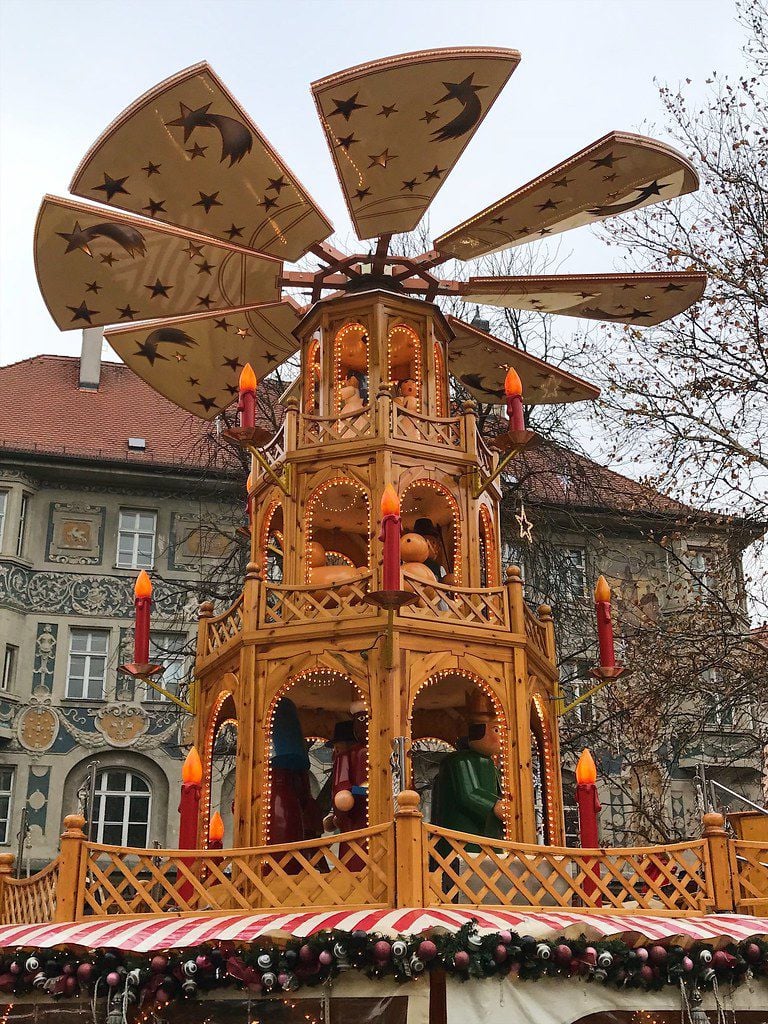 If there’s one place in the world that can capture the magic of the North Pole around the holidays, it’s a Christmas Market in Munich. With a grandmother who only arrived in the United States from Germany in 1968, I’ve heard many times that Germans know how to do Christmas better than anyone else.

Not only do the Germans have several extra holidays surrounding the most magical time of year, they also have inspired many of the Christmas traditions that we celebrate here in America.

Perhaps one of the most well-known holidays is Krampus Nacht (Krampus Night). The holiday featuring St. Nichaolas’ demonic other half has inspired a handful of Christmastime horror flicks. While Americans tell their children that if they’re bad throughout the year they’ll have coal in their stockings, German parents follow through on the bluff by inviting men dressed as the Christmas demon to come into their home and scare the holy holly out of their naughty children.

Another Christmas holiday, which usually takes place on Dec. 5 according to culturetrip.com, is Sankt Nikolaus Tag (St. Nicholas Day). During this event, children will clean their boots before setting them out on their doorstep for St. Nicholas to place treats in. Traditionally, children will find nuts, candy and small gifts when they wake up the next day. The saint also makes appearances in local malls and at children’s clubs during this time.

While the holidays end in the United States on Dec. 31, Germans extend their celebrations into January. Epiphany, also known as Das Dreikönigsfest (three kings festival), celebrates the three Magi who traveled to Bethlehem to visit the Christ child. According to culturetrip.com, the feast takes place on Jan. 6, while children go door-to-door dressed as the wise men, singing and raising money for charity.

German traditions that influence us If you’ve ever used an Advent calendar to get a small piece of chocolate each day of the month up until Christmas, you can thank the Germans for that. The calendars usually contain poems, parts of a story or candy to be found behind each door.

As mentioned earlier, Weihnachtsmarkt (Christmas markets) are a big deal in Germany and thankfully have found their way to the United States thanks to cities that have a large German-American populations. According to german-way.com, Christmas markets are believed to have started in Munich in 1310, and feature all things Christmas, with toys, sweets, handmade goods and more.

And finally, the big one we have to thank Germany for: the Christmas tree. Tales of evergreen trees being part of the holiday season date back to 1550, according to german-way.com, and it’s believed by some that the tree was used as a symbol for everlasting life to replace the oak tree of Odin that pagans worshiped. Look into the concept of “Topping Off” if you’re interested in how pagan traditions around trees influence our culture today.

There are many more traditions Germans have inspired and some that are still foreign to Americans. Look into your ancestry and some of the holiday traditions of those countries. You may find something you want to incorporate into your own celebrations.