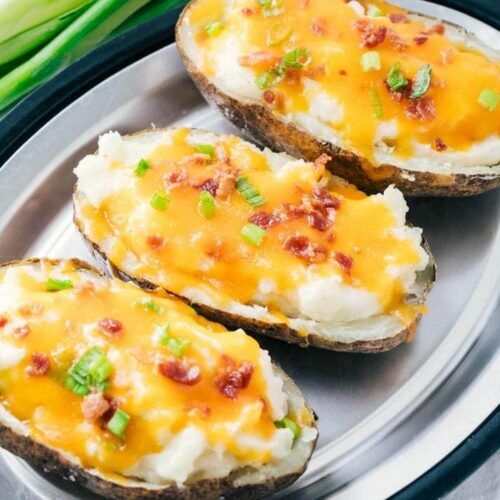 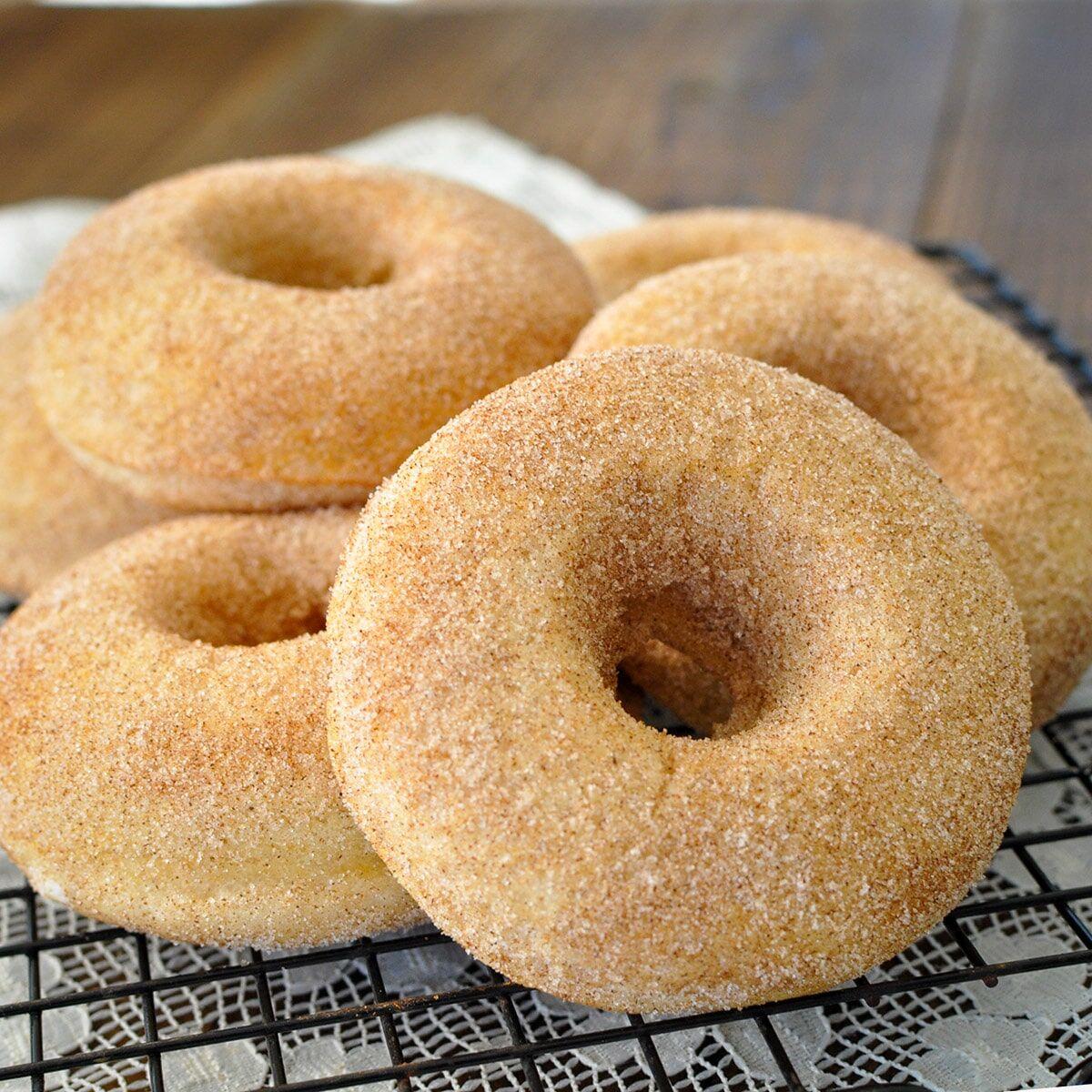 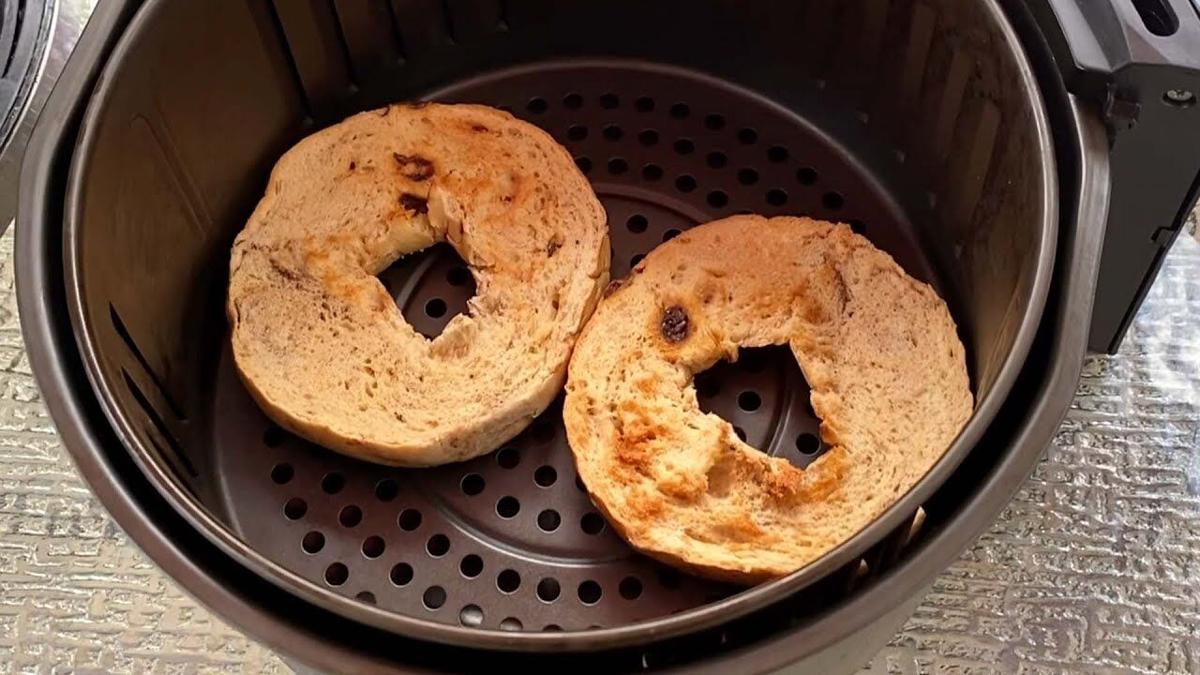 The air fryer is one of the most recent obsession with kitchen gadgets.

The small appliance is basically a souped-up convection oven. It’s made to replicate deep-frying without the oil. It works by circulating hot air at a high speed to produce a crispy layer using a browning reaction.

Air fryers can be used to prepare a meal or to simply reheat something. It’s a quicker method than a traditional oven and offers better results than the microwave. Think of how soggy a piece of fried chicken is out of the microwave.

By now, most air fryer owners have figured out the gadget. Most start with the basic recipes that come standard with the operation manual. But here are some fun ones to try.

Wash potatoes, dry and poke holes using a fork. Rub on the olive oil and sprinkle with salt. Depending on the size of your basket, place potatoes in the basket and cook for 40 minutes at 400 degrees. Several batches will be required. Place on a large baking sheet and let cool.

Cut potatoes lengthwise and scoop the inside out, leaving about a half-inch border. Place the potato in a bowl and add butter, milk and sour cream. Mix until the butter is melted and the contents are mostly smooth. Add 1 cup of cheese and green onions and stir until incorporated. Season with salt and pepper.

Fill the potato shells with the mixture and place them back in the basket. Top with the remaining 1/2 cup of cheddar. Cook for roughly five minutes at 400 degrees.

In a medium bowl, combine the cinnamon and sugar and set aside.

Open the biscuits and cut the center out of each one, creating the traditional doughnut shape. Spray coconut oil on the fryer basket.

Place the doughnuts in the basket and bake for five minutes at 360 degrees. At the same time, melt the butter.

Using a brush, coat the baked doughnuts with melted butter and cover with the cinnamon-sugar mixture. Gently shake off excess cinnamon and sugar.

Add the self-rising flour and the Greek yogurt to a medium bowl and mix with a wooden spoon until combined.

Knead the dough on a floured surface for about five minutes. Divide the dough into four equal pieces and form each into a small rope and secure ends together to form a bagel shape.

Preheat the air fryer to 280 degrees. Once heated, spray the tray with a non-stick spray and place the bagels on the tray. Brush the bagels with the egg wash and sprinkle with the sesame seeds if desired. Bake for 15 minutes until the tops are slightly golden.