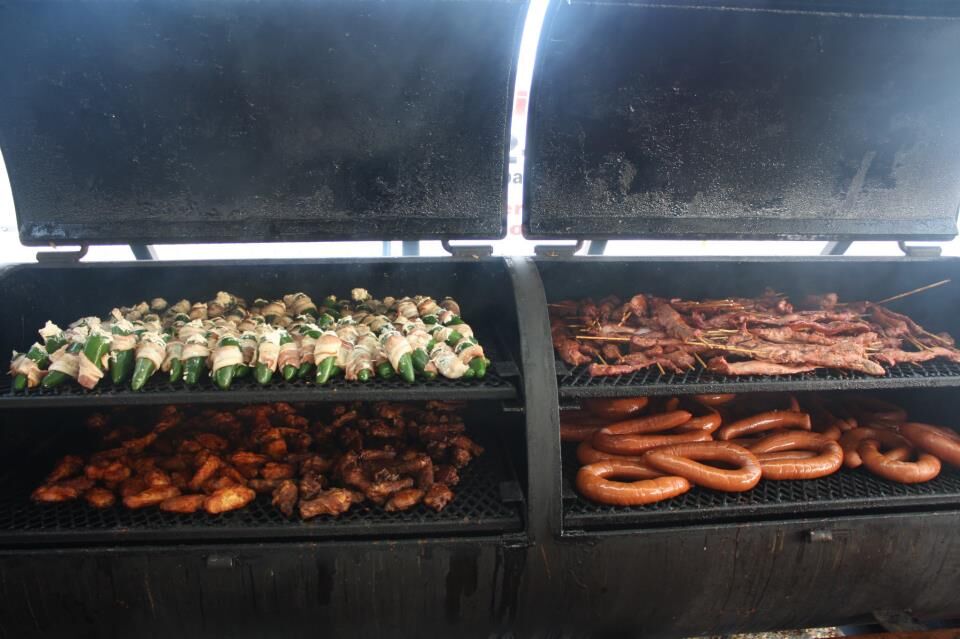 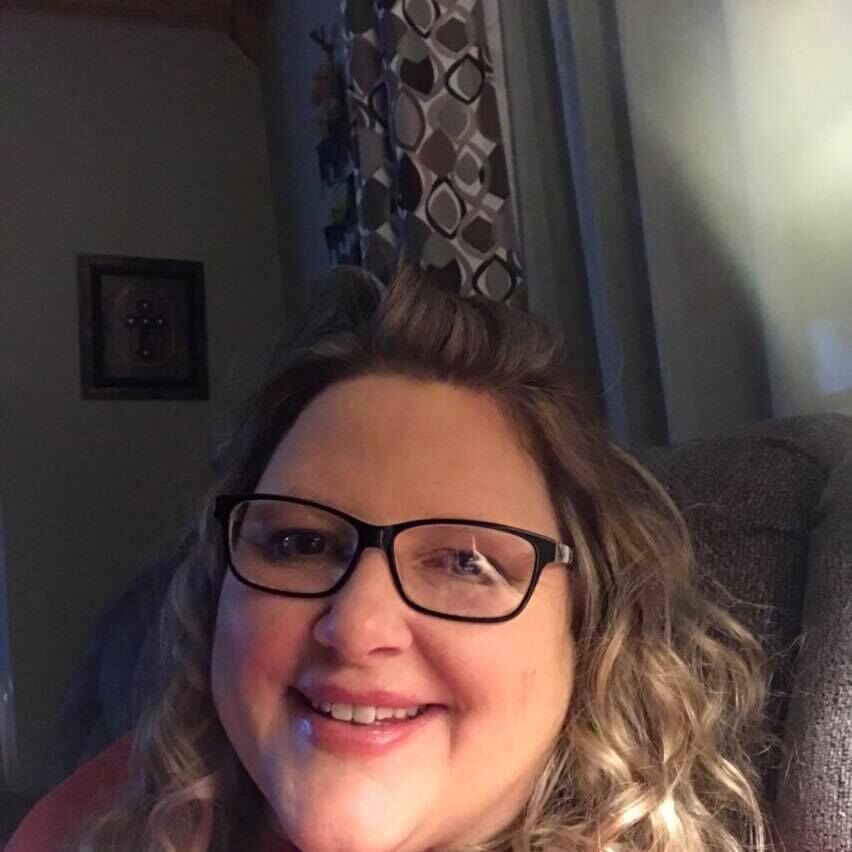 Memorial Day is the official start to grilling season. For a successful barbecue, Corrie Sponseller, a competitive barbecuer who grills year-round, recommends starting with good-quality meat.

“Burgers should be prime or Angus, steaks should have good marbling,” said Sponseller, who owns S&S Barbecue with her husband, Dan. “Fat is flavor.”

If you make your own hamburger patties, she suggests using an 80/20 blend of ground beef.

“I know some people don’t want to use the ‘fatty’ stuff, but it is needed so you can maintain the size you want and, of course, for flavor,” she said.

Some other surefire tips for mouthwatering burgers from Williams-Sonoma are:

Don’t overhandle or squish the meat too firmly. Overhandling the meat or packing it into tight little balls means you’ll end up with tough patties. Handle the meat briefly with cold hands to make the perfect patty.

Make a two-inch thumbprint in the middle of each patty after pressing it down gently. It will enlarge as it cooks and fit better between two buns.

Salt as close to cooking time as possible. Salting too far in advance will dry out the meat. You can even salt the patties once on the grill.

Don’t squash the patty on the grill, either. This is unnecessary and will press the moisture out of your burgers.

Say yes to American cheese. There are so many types of cheese, but American melts better than any of them.

Allow steak to stand at room temperature. If the meat is too cold when grilling begins, it can require additional cooking time for the interior to be safely “done.” This risks the steak overcooking and drying out. For a faster way to cook the interior and maintain a juicy center, set steaks out at room temperature for 20 to 30 minutes before grilling.

Sear to lock in flavor. Contrary to popular belief, searing (when food is cooked at a high temperature until a brown crust forms) doesn’t lock in juice, but rather locks in flavor and aroma.

Consider the sear and slide method for steaks thicker than 1 inch. After you’ve seared both sides over direct high heat, slide the steaks to a part of the grill that is cooler, (ideally over indirect heat) and finish cooking there.

Never walk away from a steak on the grill. Steaks can go from medium-rare to medium, or from medium to medium-well quickly. It’s always better to take a steak off when it’s underdone because you can always put it back on the grill.

Sponseller and her family will throw just about anything on the grill — chicken thighs and salmon are their stand-out favorites. They use Montreal Steak Seasoning (a salt, pepper and garlic blend) on salmon, steaks, baked beans, macaroni and cheese and anything else that strikes their fancy.