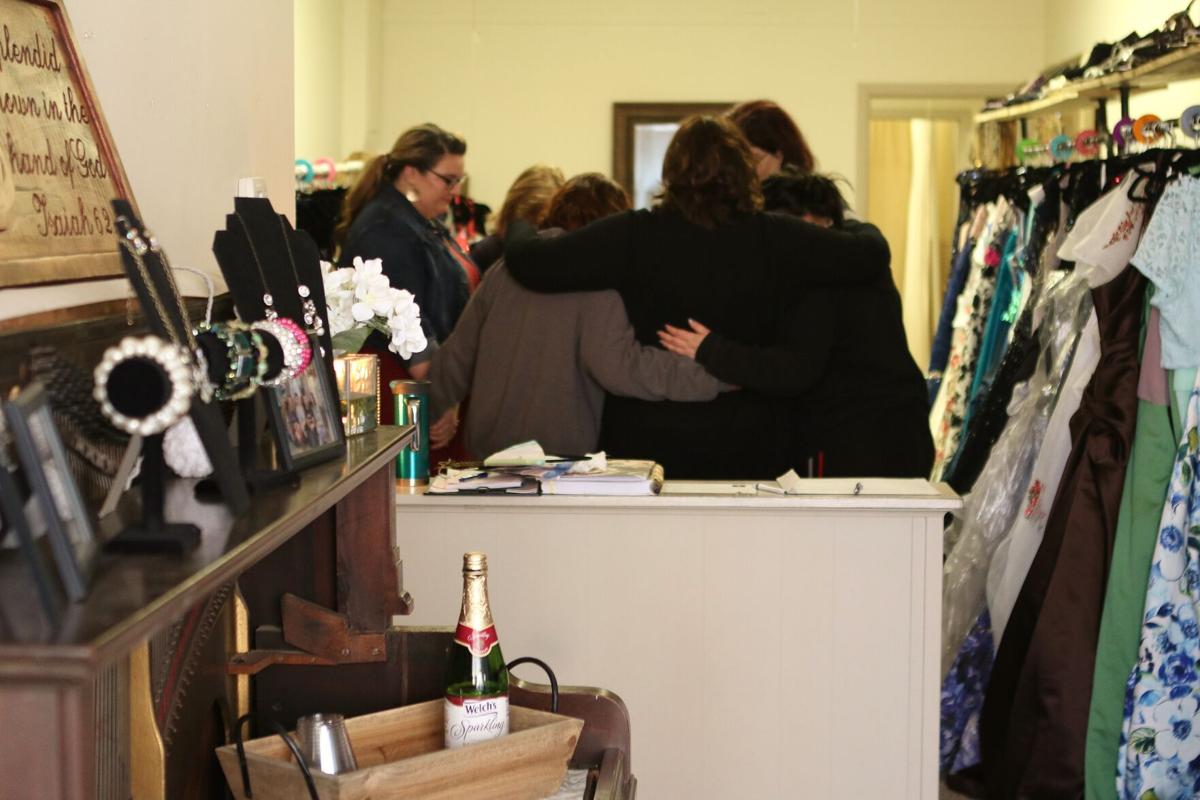 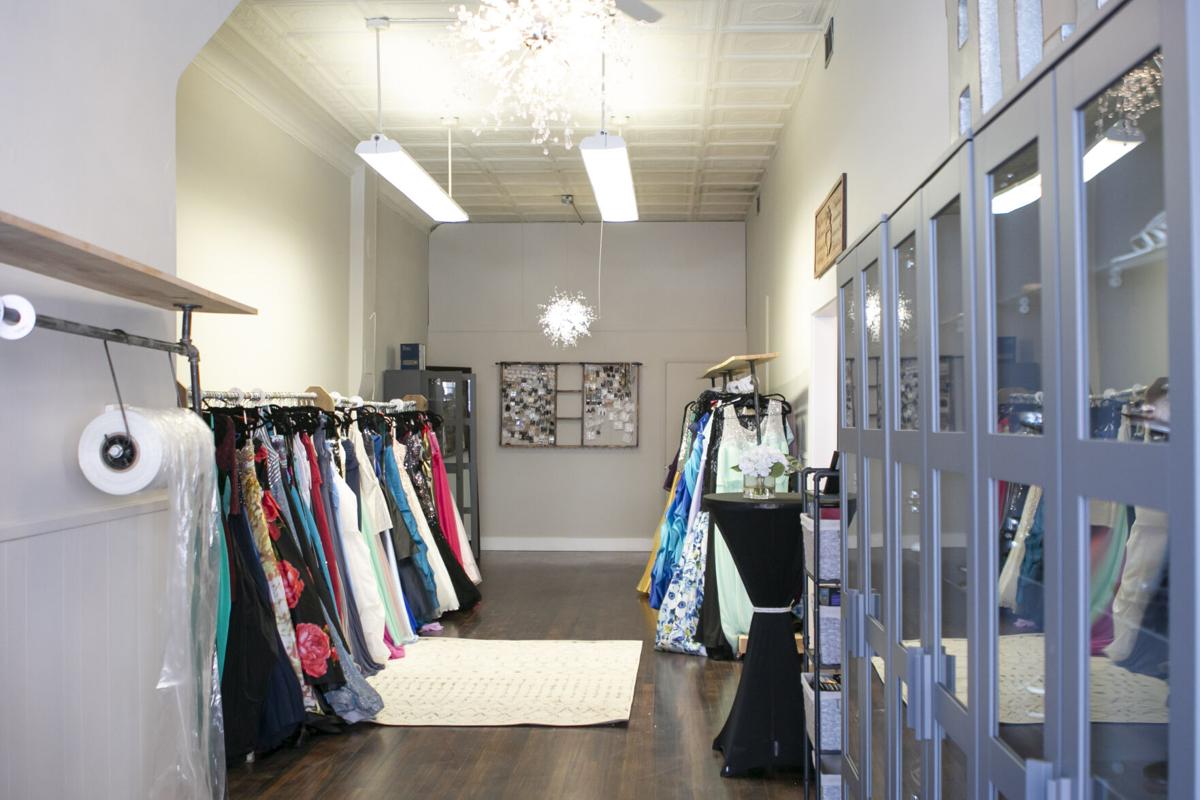 His Princess Ministry opened a boutique on the square in Savannah, Missouri. The organization operates off of donations and volunteers.

His Princess Ministry opened a boutique on the square in Savannah, Missouri. The organization operates off of donations and volunteers.

Jen Edwards had just graduated from college when she said the Lord came to her in a dream and said to open a boutique in her basement.

“I’d never had a dream before,” she said. “What’s funny about it is, I absolutely love community and helping people, but I hate shopping. How ironic, right?”

Nonetheless, the Savannah, Missouri, woman told her husband, and the pair built a boutique in the basement of their country house in two days in 2017.

“I went to social media to let those know I wanted to bless girls going to prom who may not have been able to otherwise,” Edwards said.

The call was not only to let girls know there was a place for help, but for others to donate dresses. By the end of that week, she had 50 dresses and His Princess Ministries was born.

“I went into it with the thought that if I could help maybe five girls …” she said. “We ended up having 15 or 16 districts and 70 girls that first year.”

Edwards said she enjoyed the opportunity to minister to the young ladies. She wanted to put a Bible in every hand. By the second year, the First Baptist Church in Savannah had purchased enough Bibles for every girl who came into His Princess. Rosendale Christian Church gave monetary donations to help purchase dresses and accessories.

“Every need we had had truly been met – people were coming to us,” Edwards said.

Each girl also gets a gift that incorporates a crown on it, like a bracelet.

“The whole purpose is that each dress is a vehicle, a gift reminds them well beyond prom,” Edwards said. “Crown bracelets (one year) remind them that they are His if they choose to be because he chooses them.”

A woman reached out and wanted to do something for the guys, too, and so, the Mighty Warriors tux program was born. Through donations, about 30 young men were able to rent a tux that first year. Edwards said those gentlemen also received a Bible.

“We were just using prom as a vehicle, something fun like a dress and tux, and I wanted to get the Word in their hands,” Edwards said.

The shop gained momentum with volunteers and donations, from dry cleaners to alternations. By the second year, they were working with 22 school districts and had 160 girls come through their doors. Edwards said a school counselor even drove two hours to bring two girls who needed help.

They outgrew the basement boutique.

“I mean, I live out in the country in the middle of nowhere and they came,” Edwards said. “We really felt like the season had ended, didn’t have another option, by this time we had just been self-funding it with donations.”

Then Wake and Sara Fare stepped up and offered their building at 412 Court St. on the square in Savannah. The couple had been leaders with Young Life and wanted to be involved.

“Their kindness to us was over the top,” Edwards said.

At that point, Edwards decided His Princess was getting bigger and needed to regroup. So, it became a 501C-3 nonprofit organization with a leadership team of 18 women. The word was getting out and the distance people were coming was blowing their minds.

“We have a reputation of a place you can come and be loved — it’s just amazing,” she said. “By this point we were having women (volunteers) coming on board. In the second year, we had 15 women volunteering in different aspects in different ways. Different things they were experts in.”

The ministry had a phenomenal year in 2020, about 100 girls, until the pandemic hit. This year has been a little slower but is picking up. They’ve worked with foster parents in the past and are happy to be working with the Noyes Home for Children this year.

Every girl gets a 90-minute appointment, which is scheduled at www.hisprincessministry.com. Edwards said the girls get the whole place to themselves.