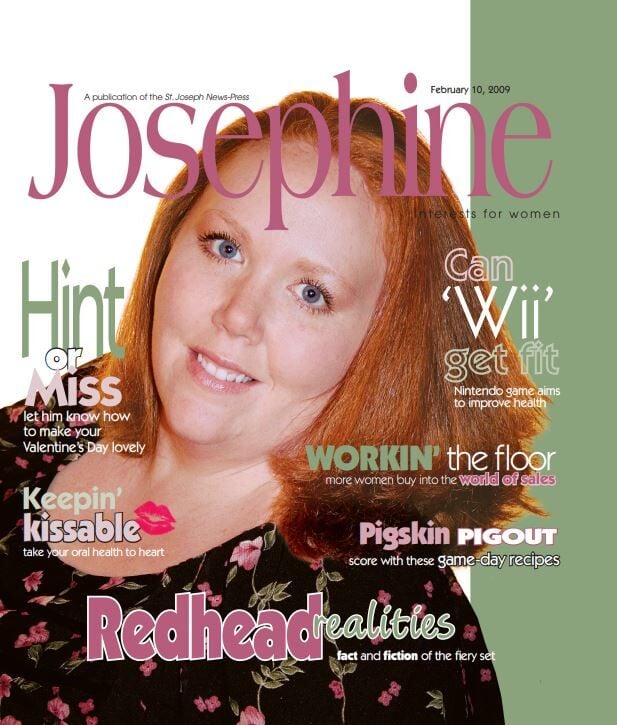 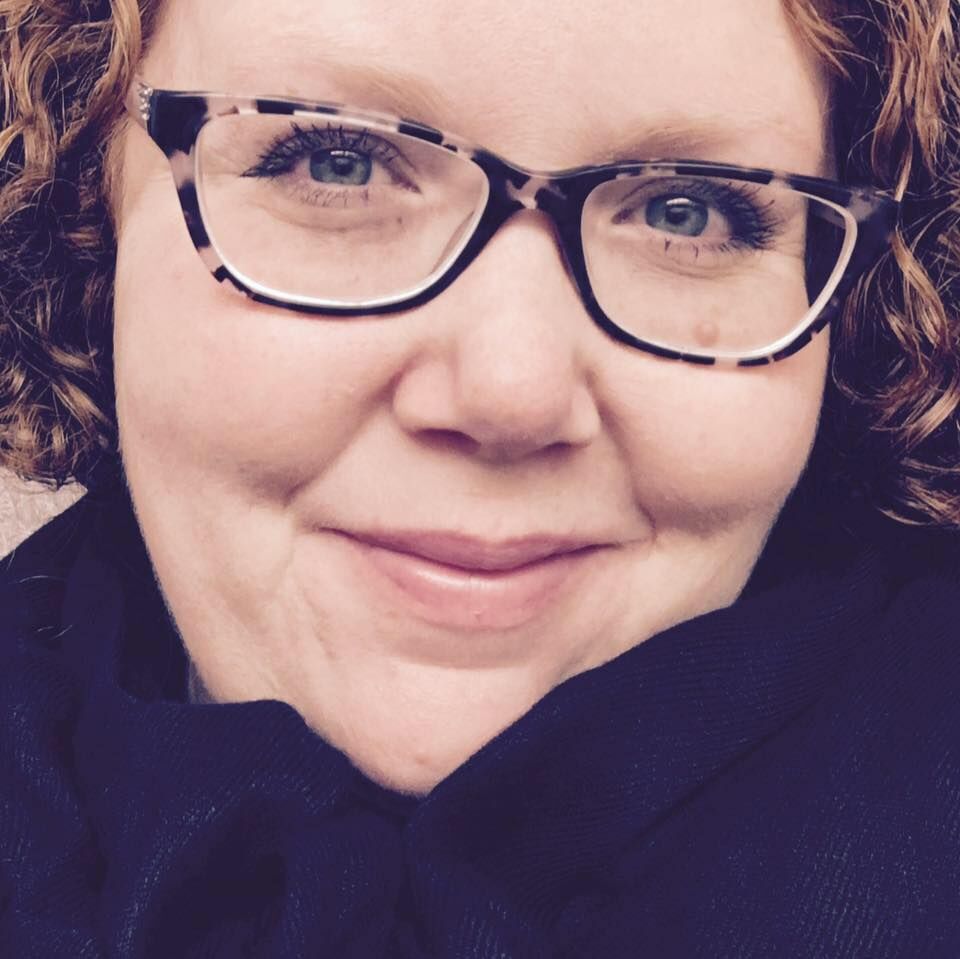 Teresa Watkins was the perfect cover girl for our feature on redheads back in February 2009. The Atchison, Kansas, native said she didn’t fully embrace her red hair until her teen years, realizing women pay a lot of money to get that look.

Today, Watkins said her red hair has a lot of gray in it. Life has taken her to a lot of places during the last 12 years.

When we first met Watkins, she had been a long-time program director and on-air personality at Q-Country 92.7. She was offered a position at Heartland Regional Medical Center and eventually became the director of the marketing team at Mosaic Life Care.

“(Mosaic) was a member of the Mayo Clinic networks, so I built relationships with people from Mayo,” Watkins said.

The clinic was looking for a marketing manager to support that network and they’d never had one before.

“I applied,” she said. “To be honest, I had no idea where Rochester, Minnesota, was and had never even been to Minnesota. So, I flew to an interview. They offered me a job. I asked my husband how he felt about being cold many months out of the year.”

She and her husband, Weldon Watkins, Jr., have lived in Rochester for the last five years with their three children.

“One of the benefits of moving up here is we’ve embraced the outdoors,” Watkins said. “Minnesota is an absolutely beautiful state, so we’ve embraced things like hiking. You go skiing, sledding and spend a lot of time outdoors and do that until it hits zero (degrees). Then that’s when we consider it cold. Anything above, it’s game on.”

Her husband is from St. Joseph, so the couple returns to the area often to visit friends and family.

“When we come back home, (being more outdoorsy) has encouraged us to go do things back in Kansas and Missouri,” Watkins said. “We’ve learned to embrace the beauty of both a lot more than when we lived there.”

Her work at the Mayo Clinic also has afforded her opportunities to see more of the world. Working with more than 40 different hospitals and health care systems that are part of the Mayo Care Network around the world means networking. Watkins explained that Mayo does not own or operate all the other systems but works side-by-side via the network to improve health care with resources and knowledge.

Her job is to connect with local teams to tell the story of how they work with Mayo. She does that through advertising, marketing and other avenues.

“It’s strategic storytelling,” Watkins said. “The reason I say ‘I’m blessed’ is because I haven’t had a life that I had to travel a lot, and this has allowed me to see the world. I went to India and around the United States, places I’ve never seen before. It’s expanded my horizons.”