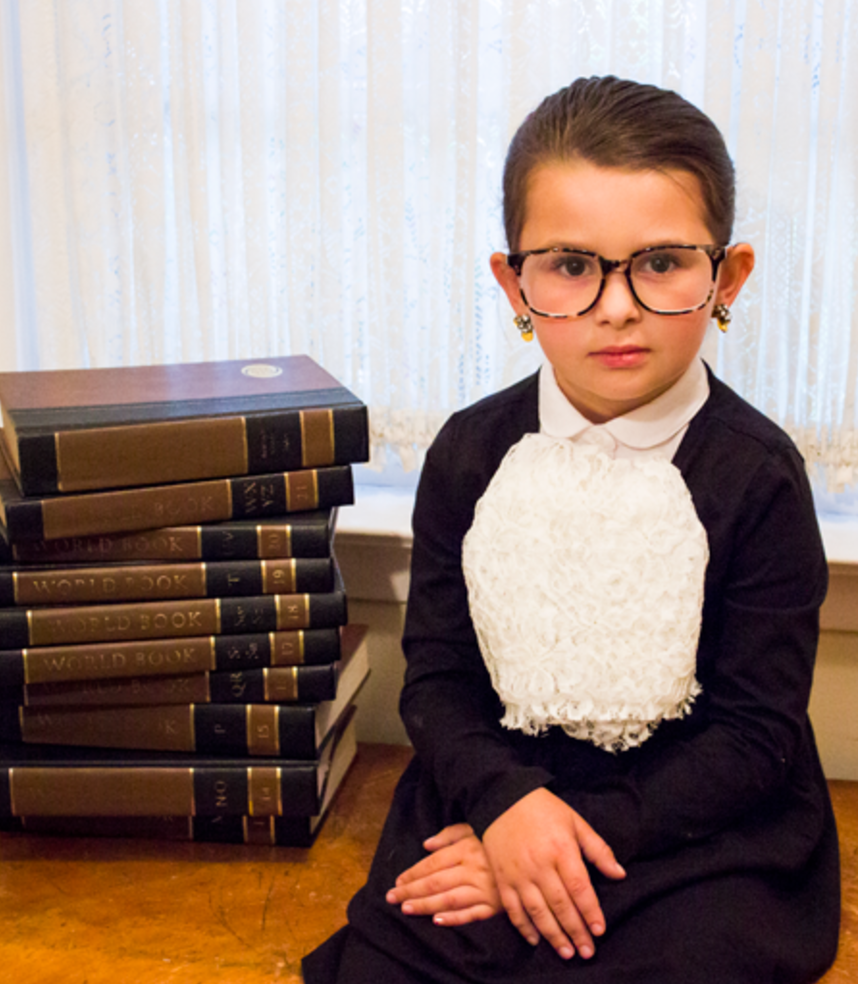 A little girl poses in her Ruth Bader Ginsburg's costume. 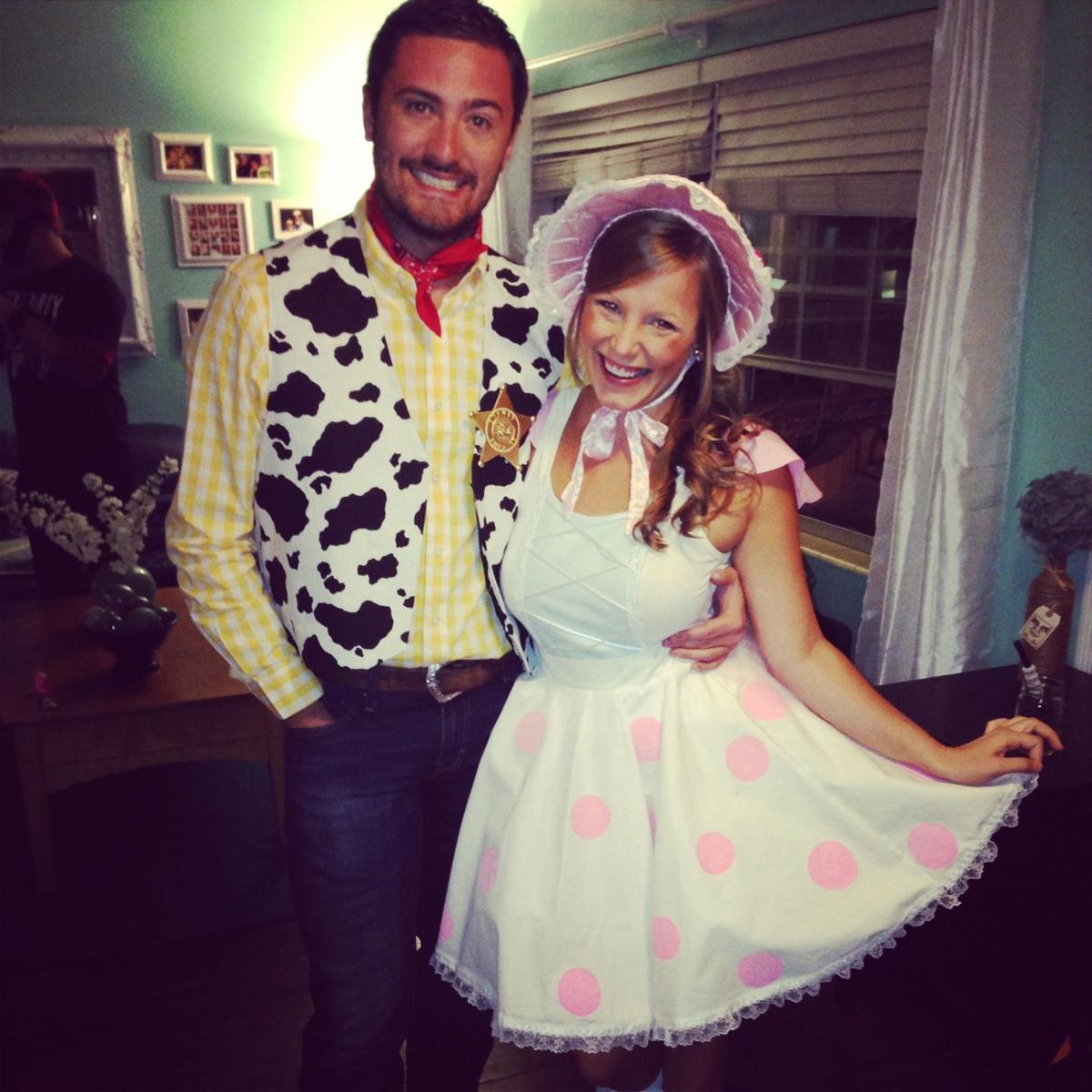 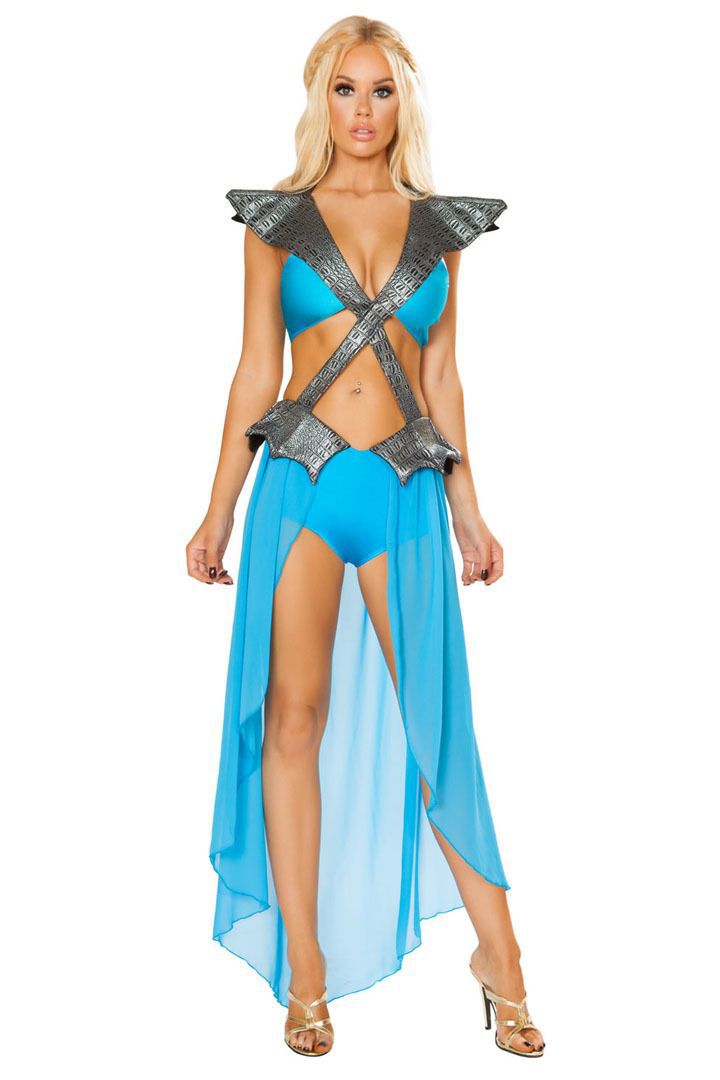 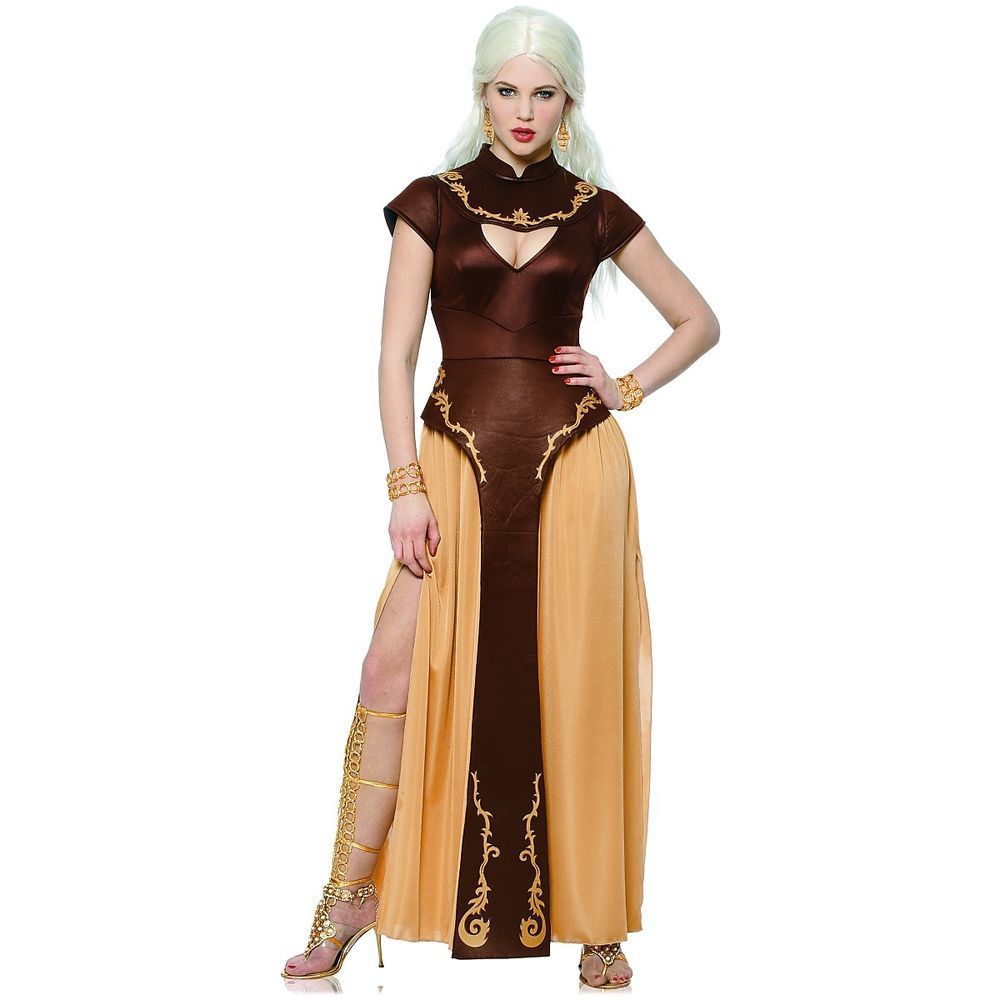 A little girl poses in her Ruth Bader Ginsburg's costume.

This year has been full of unforgettable pop culture moments, ones that should be celebrated in the form of Halloween costumes.

Halloween Express in St. Joseph anticipates a high demand for costumes that deal with pop culture, especially with the latest films.

“There's been a lot of remakes of movies from past years,” said Josh Joseph, owner of Halloween Express. “So I think that's going to be a big hit this year, as far as Disney movies and things like that. So I think that'll be kind of fun bringing those back to life again.”

The movie theater was the place to be this year with all the new Marvel and Disney movies that were released. Dressing up as a major movie character gives you an easy conversation starter, too.

“You enjoyed 'Avengers: Endgame?'" "Me too!” If someone has to question what your costume is, he is the one missing out.

Other popular costumes this year will reflect what's on television screens. It seemed like Monday morning conversations revolved around "Game of Thrones" while the talk of Tuesday was "The Bachelorette." Hard-core fans of popular shows will look to bring their favorite characters back in style.

In terms of music, what a year it has been for comebacks. The Jonas Brothers and Billy Ray Cyrus have made it very confusing to remember what year it actually is.

Thankfully, artists like Taylor Swift, Ed Sheeran and Lizzo remind us. On Oct. 31, rock out in style to the good and the bad that has come through our speakers this year.

Let's not forget about all the political leaders who have made 2019 one for the books. With all the negativity in politics, it's nice to remember those who are making a difference. Halloween can be spooky, but you shouldn't be afraid to represent someone you admire.

Clearly, there's been no shortage of pop-culture moments. But, if you’re still deciding on what to go as for Halloween, here are a few costume ideas:

Daenerys Targaryen from 'Game of Thrones'

Halloween is a chance to bring your favorite characters back to life (Spoiler alert? Sorry). You'll need some long snow-white hair and Renaissance-type clothing. Make sure to curl your long locks and bring a toy dragon as your trusty accessory.

This character has gone from shy to fearless, and so can you this Halloween. Show off that girl power with a purple cape on your back and a pink bow in your hair. Wear either a light-blue jumper or a light-blue top with the same colored pants topped off with a pink belt. Look even more like a self-reliant shepherdess with a crook handled walking stick.

Round up the squad: You can go “to infinity and beyond” with costume ideas from this movie. There are plenty of characters, which makes it easy for everyone in your group to go as something different. Your "Toy Story" gang will have adults and kids wanting to take photos with you.

Feel like a powerful female leader by wearing a black judge’s robe, a crochet collar, wire-frame glasses and some cute earrings. Add some final touches with a slicked-back bun and a gavel in hand.

Markle wears a lot of contemporary outfits, so you decide which one you’d like to recreate. For example, when she announced her engagement, she was wearing a trench coat over a knee-length dress and lace-up heels. Whichever look you decide to go with, feel free to top it off with a tiara.

Bring your boo: Have Prince Harry escort you this Halloween, wearing a suit and tie. Strawberry-blonde facial hair is encouraged.

Take your pick at one of the 24 talented women that make up the 2019 World Cup Champion team. Sport a U.S.A jersey, workout shorts, tall socks and either soccer cleats or tennis shoes. With this costume idea, you can fly solo or with your crew. Regardless, you'll be winning.