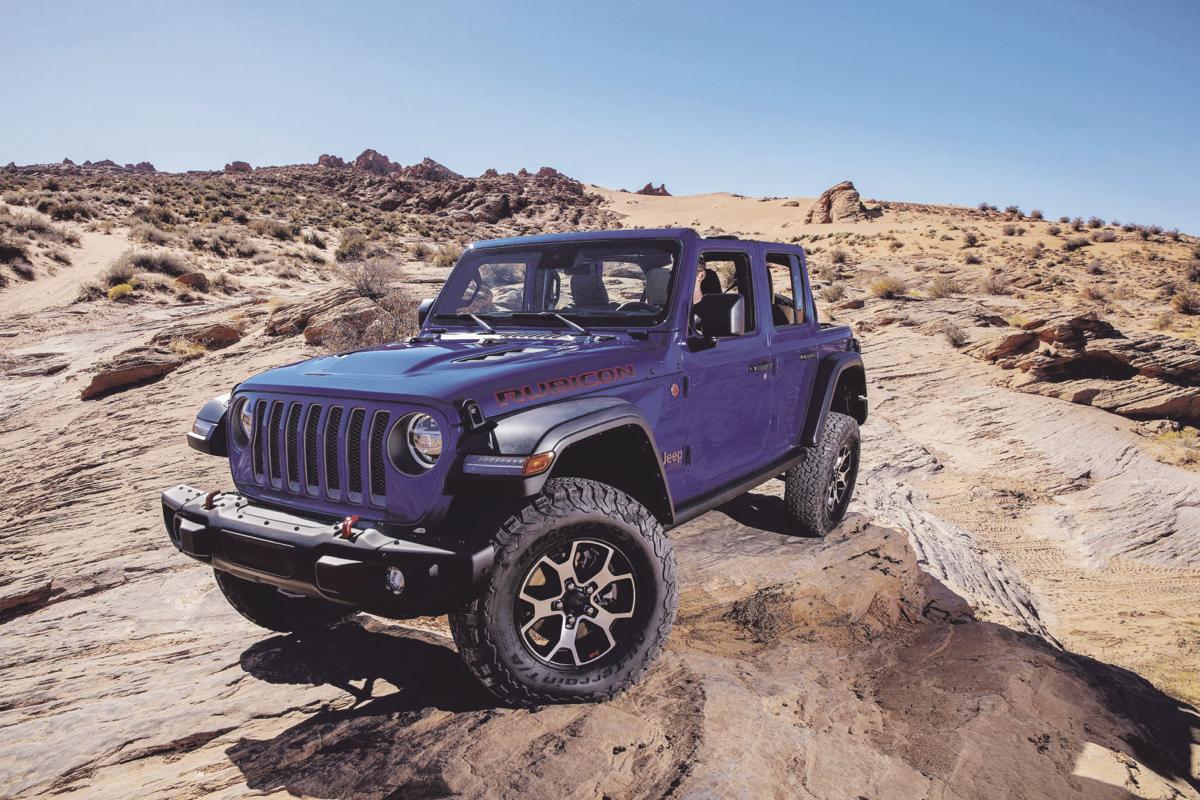 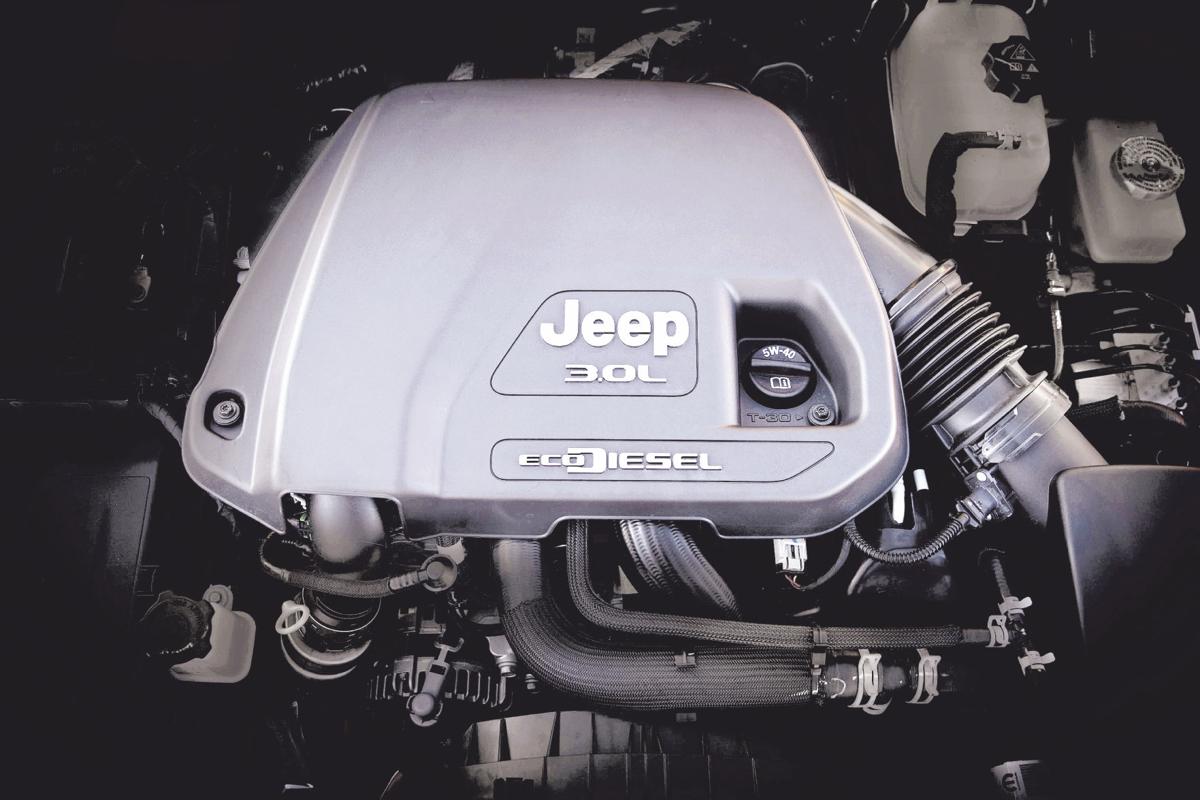 There’s never been a diesel-powered Jeep Wrangler before, but after 20 minutes behind the wheel of the new 2020 Wrangler EcoDiesel, it’s hard not to ask yourself, “What took ’em so long?”

Developing 442 pound-feet of torque at just 1,400 rpm, the 3.0L diesel V6 is a natural for clambering over boulders and through soft sand —just what Wrangler owners love. Add surprisingly quiet operation and an expected 30% improvement in fuel economy — it should approach, maybe achieve, 30 mpg on the highway — and it’s easy to foresee the EcoDiesel becoming the premier Wrangler powertrain.

The diesel provided plenty of power and proved as adept at fast highway cruising as scaling rock.

Farmers and other folks who tow heavy loads like diesel because the engines develop plenty of torque at low engine speeds. Torque is the twisting force that turns a vehicle’s wheels. Generating lots of it at 1,400 engine rpm, like FCA’s third-generation EcoDiesel does, means you don’t have to rev the engine madly to pull a heavy load; smooth steady pressure on the accelerator does the trick. That trait is just as useful when you’re easing over a rockfall as it is when you’re hauling a horse trailer.

Add the Wrangler’s rugged suspension, 70:1 crawl ratio and off-road tires, and the EcoDiesel made easy work of grades up to 30 degrees, loose rock and soft sand.

The Wrangler has a 44-degree approach angle. That’s the steepest incline the vehicle can take without scraping its front bumper. Its departure angle, the maximum incline it can drive off without scraping the rear, is 37 degrees.

I averaged a shockingly good 35.6 mpg in several hours of on-road driving.

The diesel’s 18.3-gallon fuel tank is smaller than gas models because the Jeep has a 5.1-gallon tank of urea to treat its exhaust. Drivers should only need to refill the urea every 10,000 miles.

One of the trade-offs for diesel’s power and fuel economy is generally noise and vibration. The engines are inherently louder and shakier than a comparable gasoline engine.

Jeep engineers used hydraulic engine mounts to keep vibration from reaching the passenger compartment —even when the engine auto-stopped to save fuel at traffic lights. New carpet and sound deadening foams between engine and occupants locked out most noise, even driving in a soft-top Wrangler.

The ride was smooth at up to 80 mph on paved roads.

The 2020 Jeep Wrangler EcoDiesel should be in dealerships any day. The least expensive diesel Wrangler will cost $32,290.

While you can get a base Wrangler with the diesel, executives expect most will be high-end Sahara or Rubicon models.

If you check every box on the option sheet, it’ll be possible to drop about $62,000 on a Wrangler EcoDiesel.

Jeep reworked its 3.0L V6 significantly compared with the version that just debuted in the Ram 1500 pickup with changes that included sealing for water fording and sound insulation.

The EcoDiesel weighs about 400 pounds more than a comparable Wrangler with a gasoline V6. About 375 pounds of that is because of the engine, which, among other differences, has an iron block that’s heavier than the gasoline engine’s block, and is needed to deal with the higher stress on a diesel.