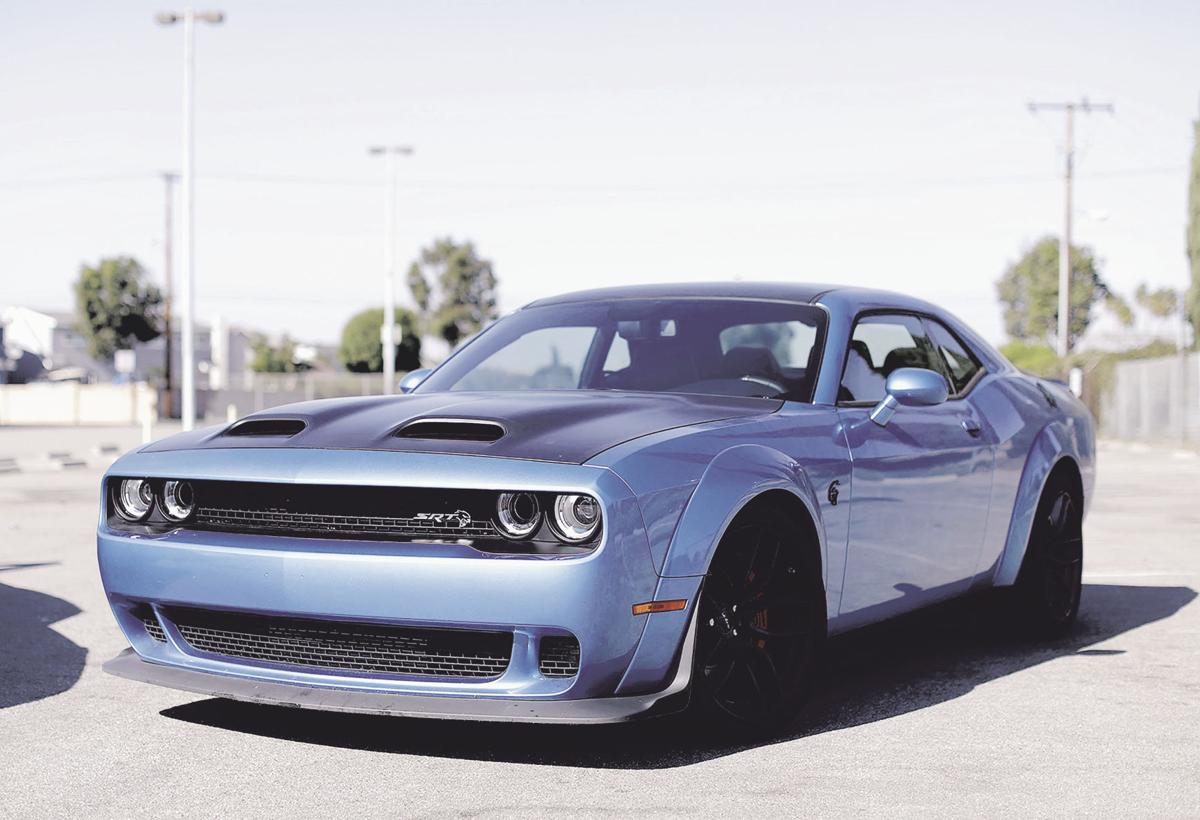 The Dodge Challenger Hellcat Redeye has a supercharged motor and mean looks to match. 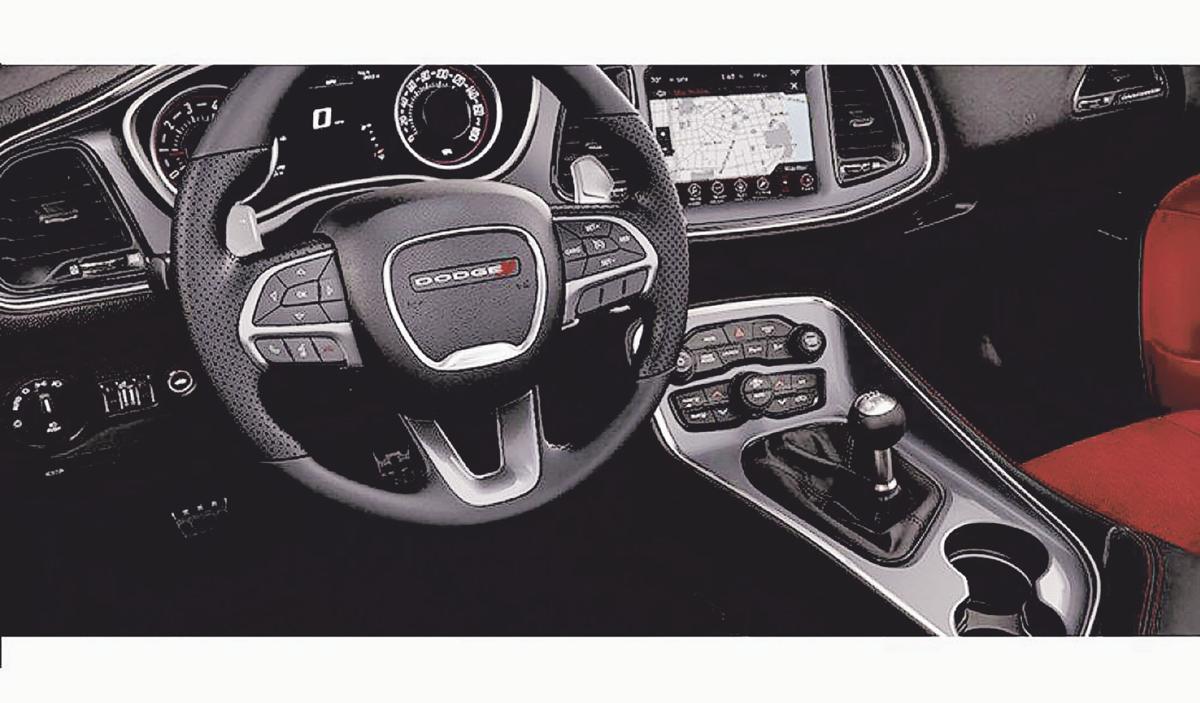 The interior of the Dodge Challenger Hellcat Redeye is shown.

The Dodge Challenger Hellcat Redeye has a supercharged motor and mean looks to match.

The interior of the Dodge Challenger Hellcat Redeye is shown.

A stab of the throttle, and the rear tires break loose. A little more gas — really, just a little more — and you’re sideways.

Dodge has hewed to the original muscle car formula, transforming relatively inexpensive (and tame) rides with the addition of high-performance V-8 engines cranking out more than 700 horsepower.

The performance is staggering: 0-60 mph comes in about 3.5 seconds, with a top speed of about 200 mph for both cars. It is Ferrari-like speed for a fraction of the price: for the 2019 models, the Challenger SRT Hellcat starts at around $61,000 and the Charger SRT Hellcat at about $67,000.

Dodge’s original muscle cars — like the 1969 Dodge Charger Daytona — were once drag strip mainstays, cementing the brand’s reputation among enthusiasts. Today’s performance would’ve been unfathomable back in the muscle car heyday of the 1960s, so I wondered, do these new vehicles contain any of the old Dodge DNA?

Between the two Hellcat variants, the Redeye more closely resembles the 1969 Charger Daytona: both are uncommon coupes that offer top-of-the-line performance from the brand. (However, in relative dollars, the Redeye is quite a bit more expensive than the 1969 Hemi Daytona, which cost around $5,600 new, or about $40,000 today.)

Few cars can compare to the go-fast looks of the Daytona, with its sleek nose cone and towering rear wing. Still, the Redeye signals it means business with dual hood scoops that, unlike so many modern cars, actually function, feeding the engine air.

Our tester came with a $6,000 widebody package that outfits the car with flared fenders that accommodate enormous Pirelli P-Zero tires paired with 20-inch wheels. A $3,495 graphics package swaths the hood, roof and trunk lid in matte black paint. The effect of these options is immense, transforming the car into something legitimately menacing.

Despite appealing touches like an 8.4-inch touchscreen that runs the intuitive Uconnect vehicle management system, the interior of the Redeye was a letdown. It is bathed in plastic that can feel cheap in places, and the front seats were squishy and unsupportive, betraying the car’s sporting nature. The dated interior points to the age of this iteration of the Challenger platform, which bowed in 2008.

But there are touches that reveal a sense of fun — and even mischief. One amusing detail: the Redeye and the Charger Hellcat come with two keys, a black one and a red one. Use the black key, and you’ll be able to access only 500 horsepower. You’ll need the red one to unlock the car’s full potential.

The Redeye’s 6.2-liter V-8 does its share of barking and snarling, but it’s the high-pitched whine of the supercharger, which pressurizes air fed into the engine, that is the defining feature of the car’s aural character. The sound doesn’t immediately scream “muscle car,” but it is an aggressively mechanical one that I grew to appreciate.

Fifty years after the Daytona debuted, the Redeye offers, right off the showroom floor, performance for which Robinson and his ilk would have had to pay dearly.

Still, I was able to find a connection to the past in an unexpected place: some of the new cars’ shortcomings.

Details like the Redeye’s subpar seats — yielding in all the wrong places — seemed to telegraph Dodge’s focus on speed, and little else. Thinking about the Hellcat cars this way, I grew to view many of their flaws as charming. And the ties to the 1960s were ultimately driven home via a mishap.

Before the Redeye was lent to The Times, it underwent some mechanical work that left the interior smelling of gasoline. Workers had attempted to mitigate it, but the bouquet of fuel stubbornly persisted.

But it didn’t bother me. It felt a little rough, a little raw. Like how old cars sometimes smell after they’ve been throttled hard.

Even if it was unintended, it made the Redeye feel a little bit closer to 1969.

A little bit closer to the Daytona.