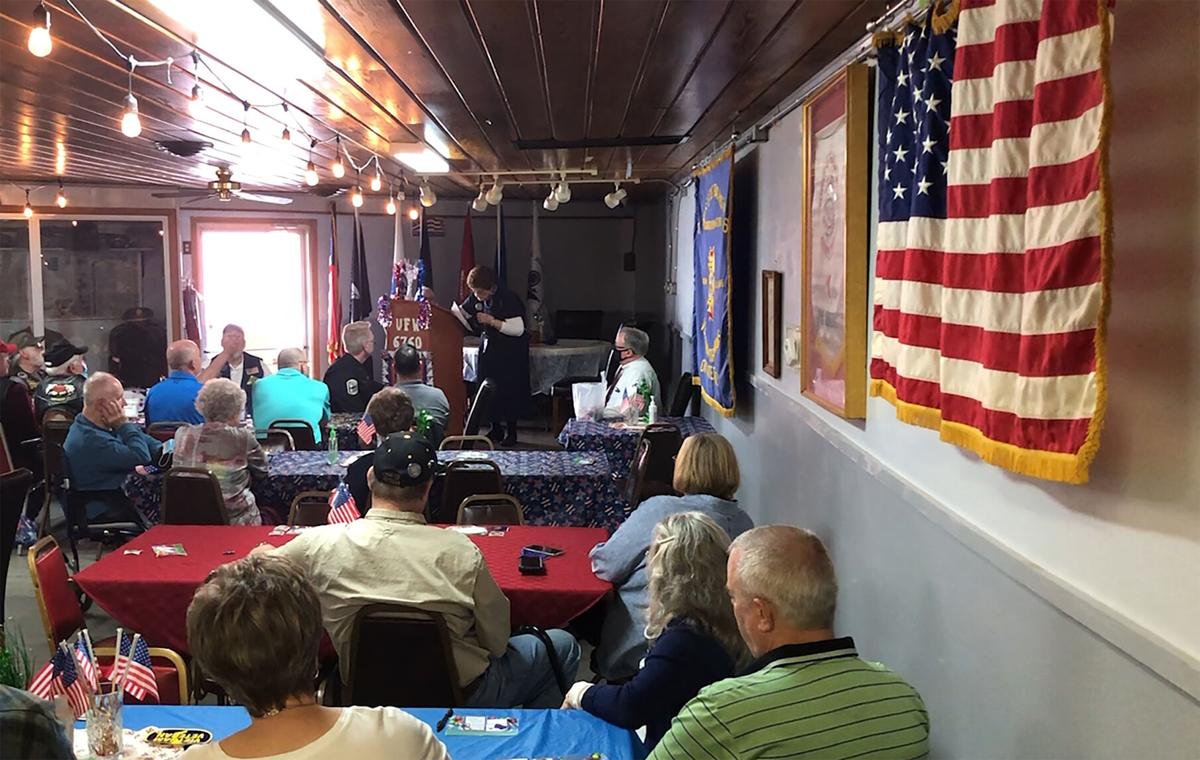 Vietnam Veterans were at VFW Post 6760 on Wednesday afternoon for an event to honor them for their service, hosted by Daughters of the American Revolution. 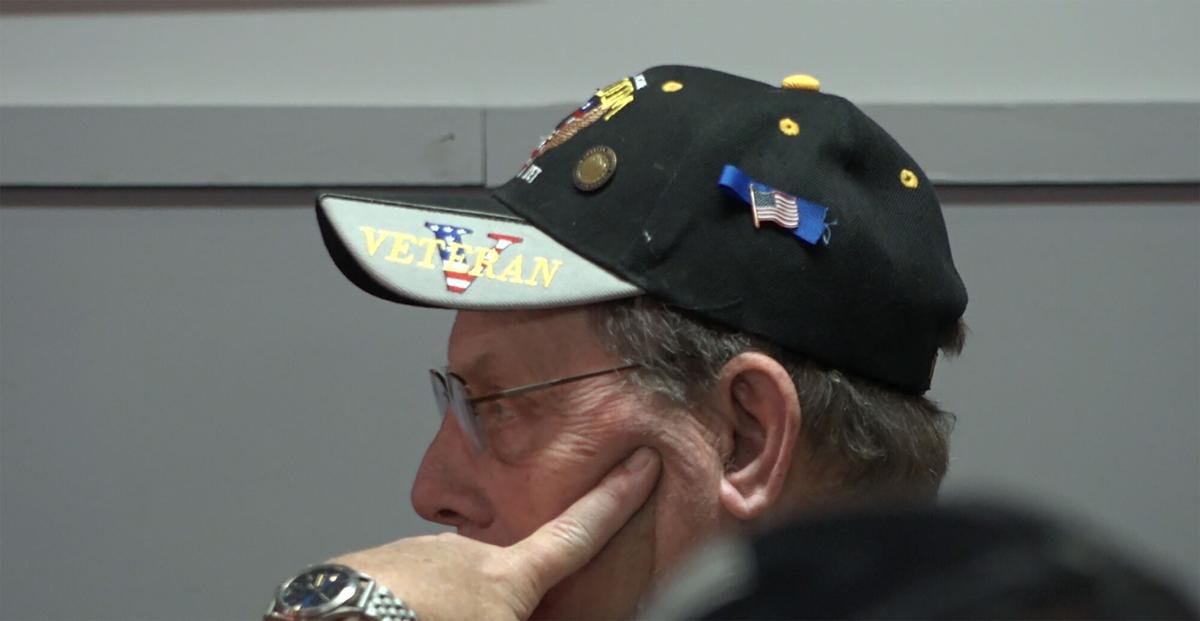 Vietnam Veterans were at VFW Post 6760 on Wednesday afternoon for an event to honor them for their service, hosted by Daughters of the American Revolution.

The Daughters of the American Revolution paid tribute to Vietnam War Veterans at VFW Post 6760 on the South Side of St. Joseph on Wednesday afternoon.

Sandy Dozier is the chairman of DAR’s Service to Veterans, and she organized the event. Besides the veterans who attended the event, about six patriot guard members and six St. Joseph police officers were present, some veterans themselves.

“My husband’s a Vietnam-era veteran,” Dozier said. “My brother served twice in Iraq.”

Dozier, along with many other DAR members, can trace their lineage back to the Revolutionary War.

There were 4,200 draft boards during the Vietnam War, as it did not rely just on a volunteer army. According to the Vietnam Veterans Memorial, 11 million individuals were drafted or enlisted in service.

Mayor Bill McMurray was one of the event’s speakers, and he described his interaction with the draft board.

McMurray said he took a bus to Kansas City and, according to his memory, most, if not all, of the men he rode down with from St. Joseph passed the physical qualifications to be eligible for the draft.

However, McMurray wasn’t drafted because former President Richard Nixon ended the draft. McMurray said if he had been drafted he planned on joining the U.S. Navy.

Lt. Col. Don Planalp is retired from the U.S. Air Force, and he was also an event speaker.

After telling a few military jokes, he recounted the origin behind the “thank you for your service,” expression.

“It started almost exactly 30 years ago, after the end of Desert Storm,” Planalp said. “They remembered how Vietnam vets were treated … collectively this country decided that they weren’t going to let it happen again.”

Local firefighters get a dose of appreciation on special day

A rainy start with more sunshine this afternoon