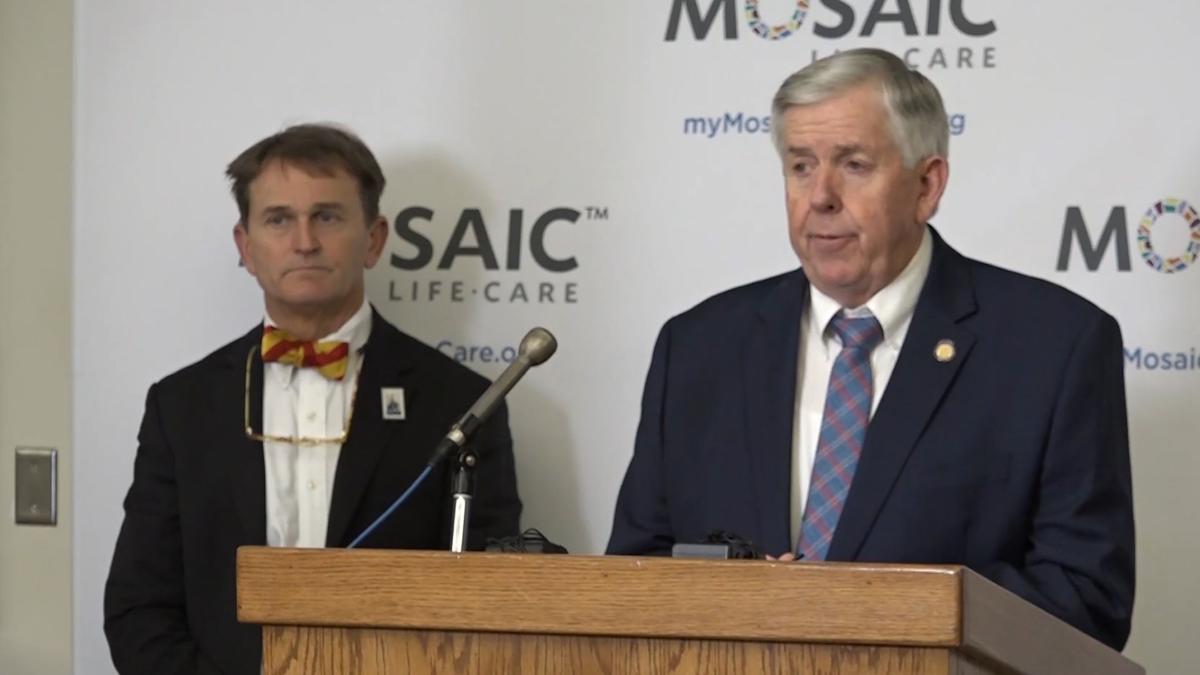 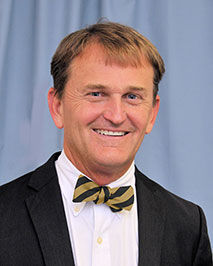 There are no positive cases of COVID-19 in our area for now. With the state’s total climbing up to 47 positive cases with commercial testing results over four days, the virus has spread throughout communities in Missouri.

Mosaic Life Care has tested 38 people, with 21 of those confirmed negative and 17 pending test results.

Dr. Randall Williams, director of the Missouri Department of Senior Services told News-Press NOW that people shouldn’t use the lack of a positive test as a sense of assurance.

“If you told me one particular region isn’t showing positive cases, I would think that that will probably change just because you have people who have traveled,” Williams said. “Clearly, my message would be that if you think that gives you a false sense of assurance that you don’t need to social distance, that you don’t need to wash your hands, that would be very much false.”

Williams said the state is working with multiple commercial facilities to increase testing in the state, and there are now 12 drive-thru test locations throughout the state.

For testing going through the state lab, officials have included travel history in the criteria when testing. Williams said the target for lifting those regulations is around two weeks.

Mosaic Life Care officials said earlier in the week that they had around 150 to 200 test kits and were worried about testing supplies.

Williams said these supplies should not be an issue for administering test.

“We called Quest and Lab Core, and both of them told us that that is not going to be a limiting factor for them, that if you have contracts with those two labs, they will be able to get you the swabs ... so that makes us reassured.”

Gov. Mike Parson announced a mandate across the state against gatherings of 10 or more people Friday. Multiple states, including New York, California and Illinois, have gone on lockdown to try to stop the spread of the virus. Williams said he feels people in Missouri are doing a good job in social distancing and the state is trying to learn from locations like Washington and New York to flatten the curve.

“As the governor says, it really comes down to personal responsibility,” Williams said. “I mean, each of us has to take it upon ourselves to say that if we go out and catch the disease, we could spread it. And we might do OK, but we could spread it to our grandfather or grandmother or mother or father.”