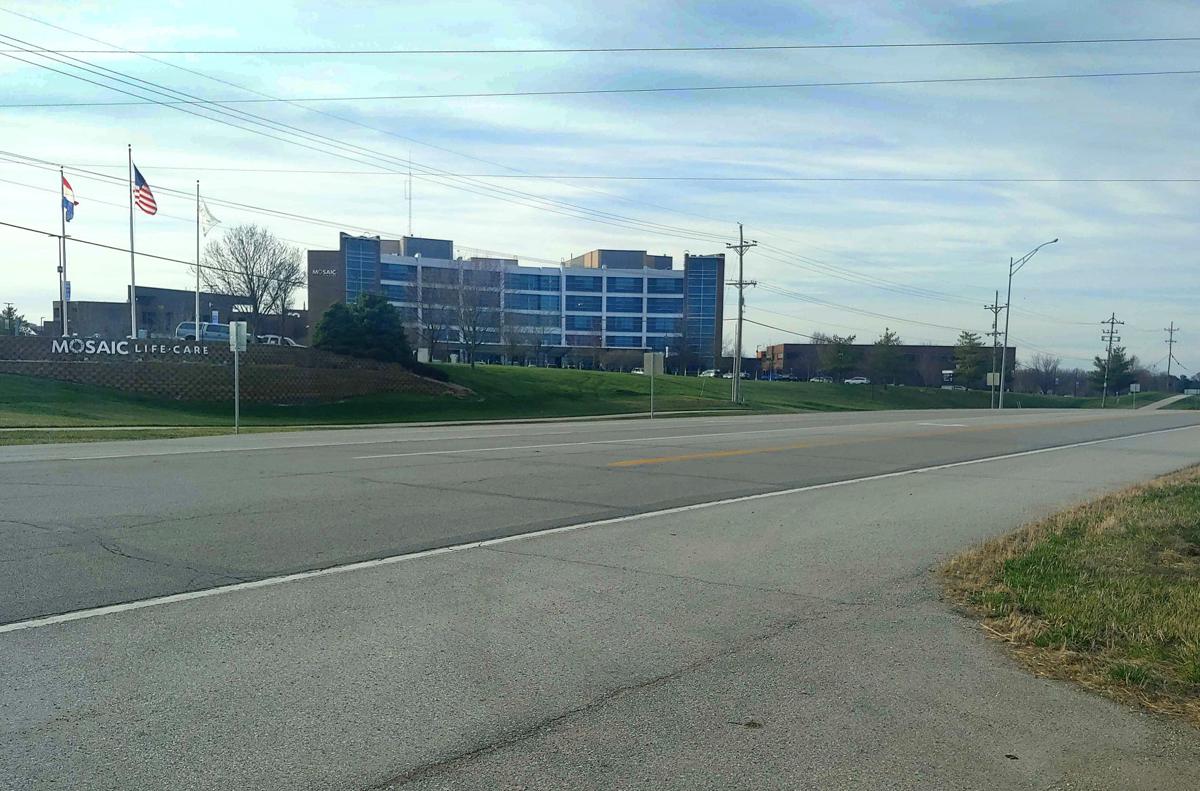 Mosaic Life Care is eliminating positions due to COVID-19. 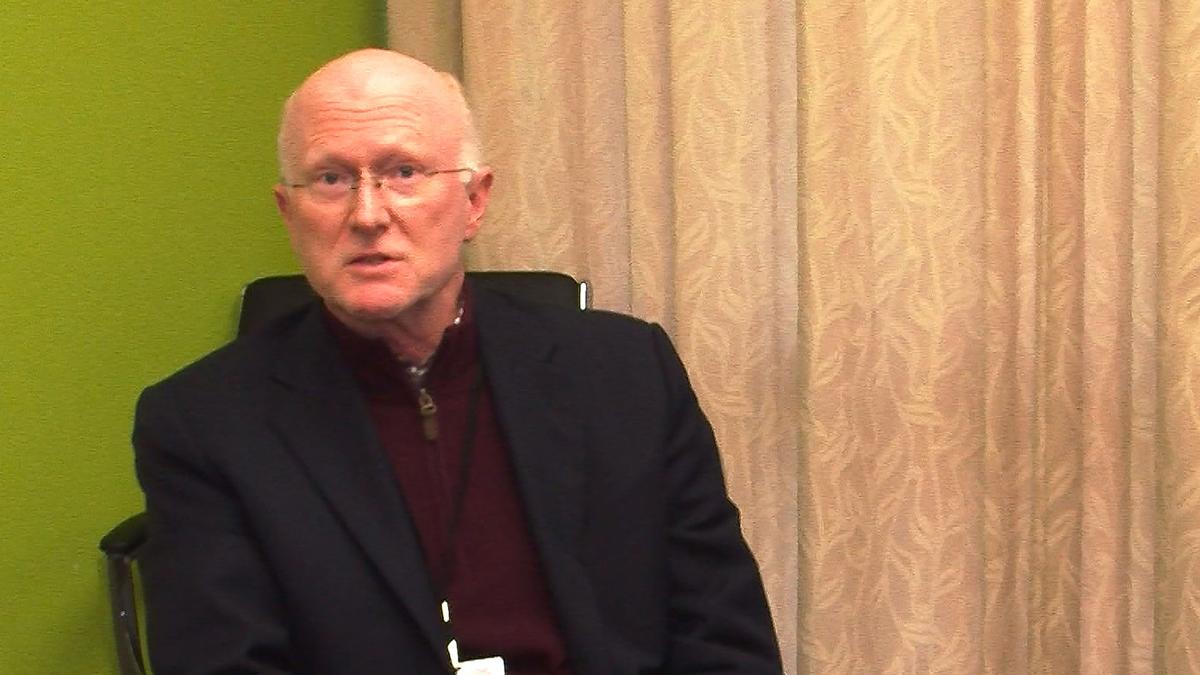 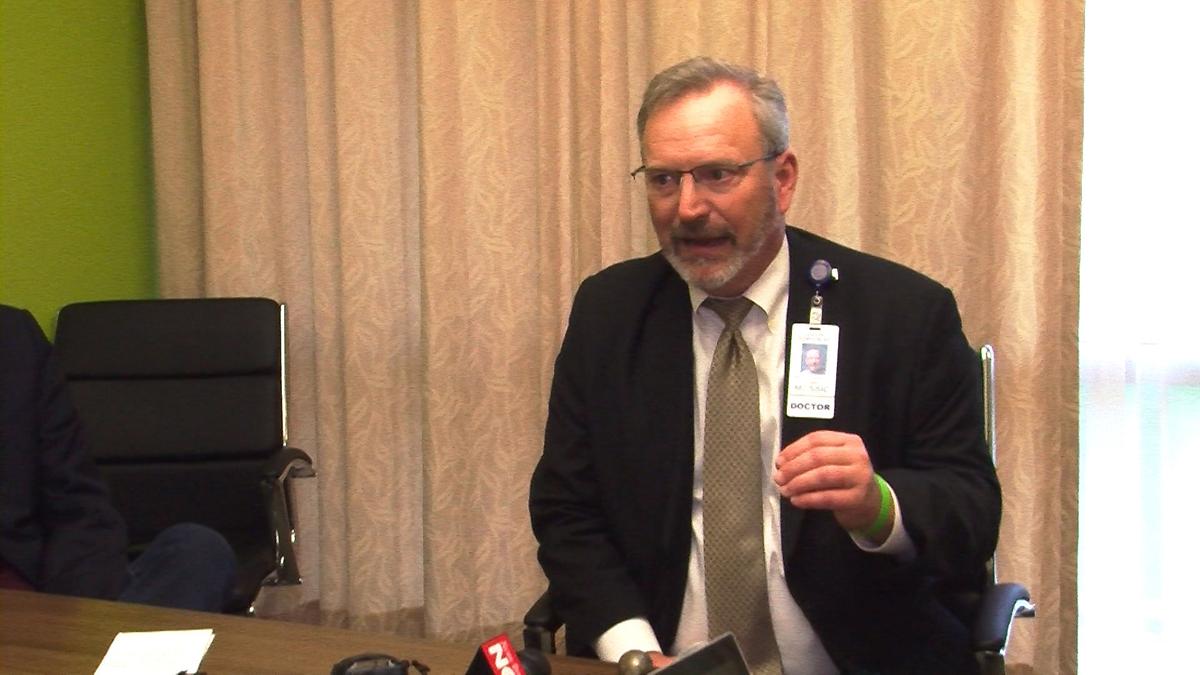 Although there have been four positive cases of COVID-19 in Northwest Missouri, none have yet come through the Mosaic Life Care hospital system.

As of Wednesday, evening 81 people have been tested at Mosaic, with 49 of those are confirmed negative and 32 still pending results.

Mosaic CEO Dr. Mark Laney said the hospital currently has 48 available beds, and the fifth floor is set up with negative-pressure ventilation. Laney said staff are working toward expanding the hospital’s fourth-floor capacity within the next month.

However, Mosaic officials expressed concerns regarding testing supplies. Davin Turner, president of Mosaic Life Care, said the hospital system currently has about 200 test kits available. While the state of Missouri looks to broaden testing requirements, Turner said Mosaic has had the ability to test some individuals who were denied by the state.

“We have limited access, even though we’re able to do a little more testing now, we have to be very vigilant of our supplies of tests available,” Turner said. “We hope that as the month goes forward, we hope testing will be able to be expanded by April 1.”

Laney said the hospital’s supply chain with regard to protective equipment is adequate.

The hospital currently is screening visitors by asking symptom questions and taking their temperature. Visitors also have been limited to one per patient. This is what is considered tier three out of a possible six levels the hospital can take. Officials are taking these precautions due to a positive case within the hospital’s coverage area, although that case did not come through a Mosaic hospital.

So far positive COVID-19 cases have been reported in Clinton and Platte counties in Northwest Missouri. Also, a prisoner who had been first in Cameron’s Western Missouri Correctional Center before being moved to St. Joseph’s Western Reception, Diagnostic and Correctional Center tested positive at a Kansas City area hospital after being taken there. Additionally, a positive case has been reported in Doniphan County, Kansas.

Missouri now has 356 confirmed cases of COVID-19, up from 255 yesterday, according to the Missouri Department of Health & Senior Services. It is an increase of 39.6%.