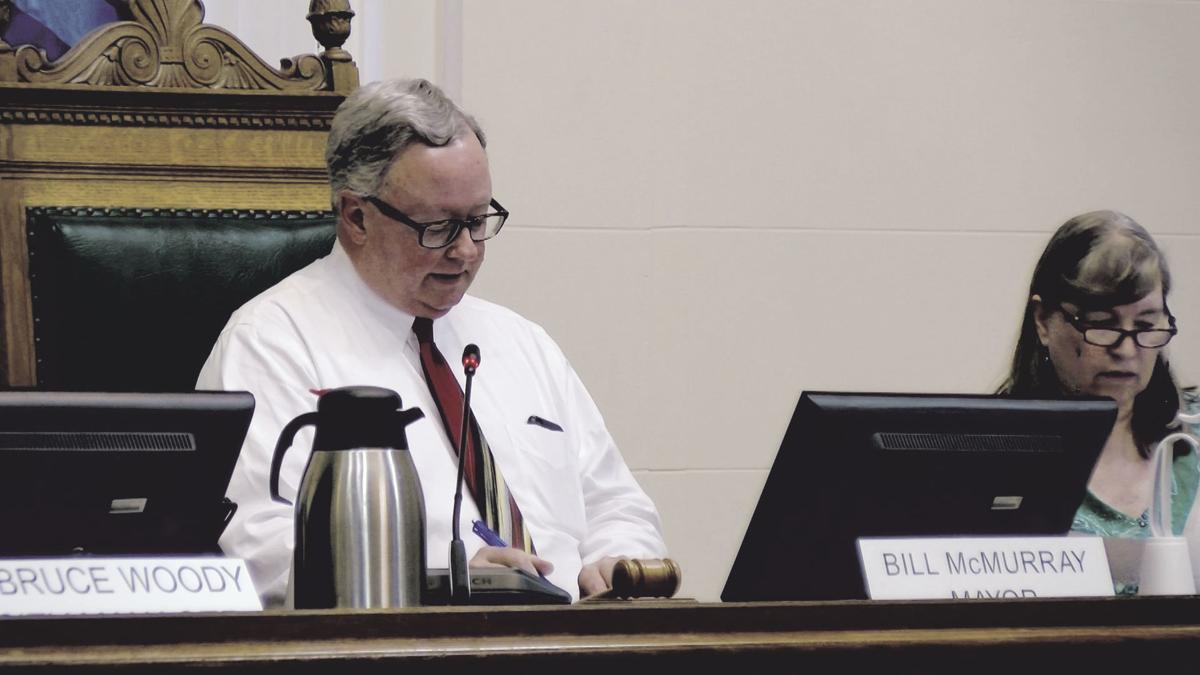 St. Joseph has made a number of adjustments to try to avoid the spread of COVID-19 since Mayor Bill McMurray announced an issue of emergency. 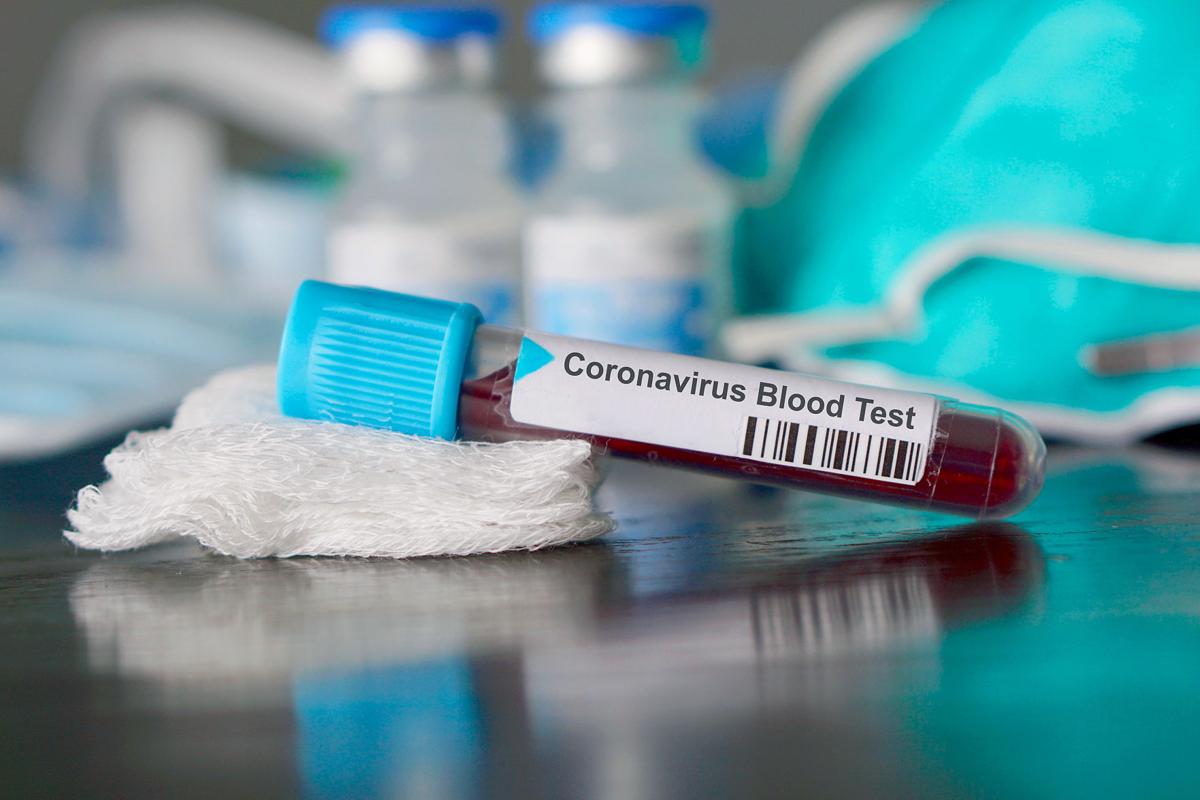 As of Saturday, March 21, Mosaic had tested 39 people for COVID-19. So far, 29 tests were confirmed negative. There are 10 remaining test pending for an outcome. Northwest Missouri has yet to see any positive cases of individuals for coronavirus.

St. Joseph has made a number of adjustments to try to avoid the spread of COVID-19 since Mayor Bill McMurray announced an issue of emergency.

As of Saturday, March 21, Mosaic had tested 39 people for COVID-19. So far, 29 tests were confirmed negative. There are 10 remaining test pending for an outcome. Northwest Missouri has yet to see any positive cases of individuals for coronavirus.

A lot has happened in a week as cases of COVID-19 have continued to climb around the country and the world, and the illness has been declared a global pandemic.

In St. Joseph, increasingly stronger measures have been taken due to the virus. The community has moved away from gatherings of 10 or more people (starting early in the week at 50 people), schools closed, the courthouse closed and Gov. Mike Parson came to St. Joseph, where he said he expects the state to be able to test 10,000 people in two weeks.

A six-person panel with representatives from local health services sat down and discussed where the community was at Mosaic Life Care. Davin Turner, chief medical officer and president, said Mosaic has more than 80 ventilators available should patients need them.

“We are as prepared as we can be and we are looking forward,” Turner said.

The St. Joseph School District announced students would not return to the classroom from spring break, and along with local Catholic schools, plans have been made for distance learning until at least April 6. Other local school districts announced closures, then Parson announced Thursday that all schools would be closed across the state. Schools in Kansas will be closed for the remainder of the academic year.

Many people began working from home.

The St. Joseph City Council met Tuesday night and restrictions tightened. A community ban on gatherings of more than 50 people was reduced to 10, shutting down bars and some restaurants that were unable to provide social distancing. Restaurants now are offering only drive-thru or carry-out service.

“What we’re trying to do is be very aggressive in social distancing so we can hold back the spread of the virus,” Mayor Bill McMurray said.

On Wednesday, Parson suspended planned April municipal elections around the state, likely until June. By Wednesday night, Missouri Western and Northwest Missouri State universities announced their campuses would go online for the rest of the semester.

On Thursday, it was announced that the city was closing civic indoor facilities, including the St. Joseph Rec Center, Civic Arena and Bode Ice Arena. By Friday, that order extended to the city’s playgrounds. Walking trails and other outdoor spaces remain available to the public.

To end the week, it was announced the Buchanan and Doniphan county courthouses would be closed in response to COVID-19.

As of Saturday, Mosaic had tested 39 people for COVID-19. So far, 29 tests were confirmed negative and 10 remain pending. There are still no positive cases in Northwest Missouri.

News-Press NOW has removed its online paywall for all COVID-19 stories.