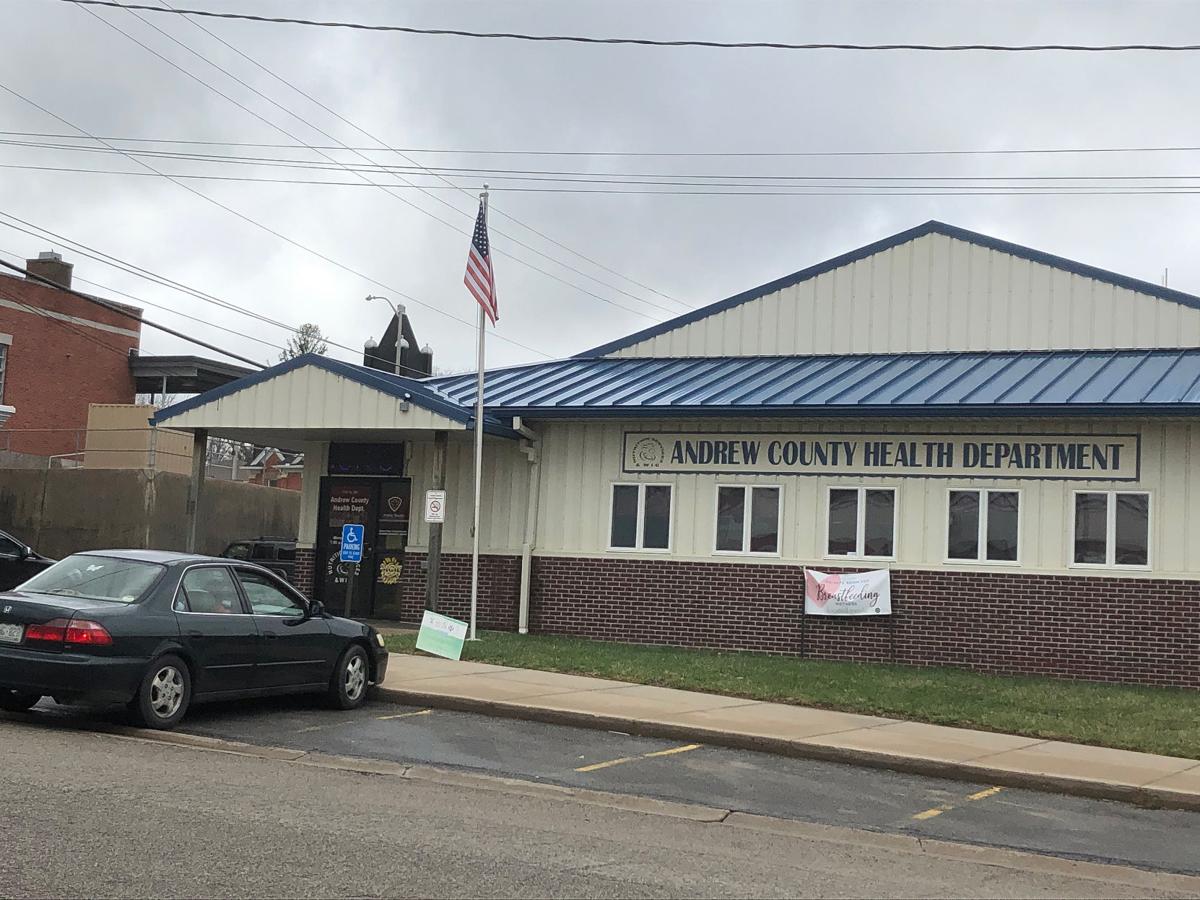 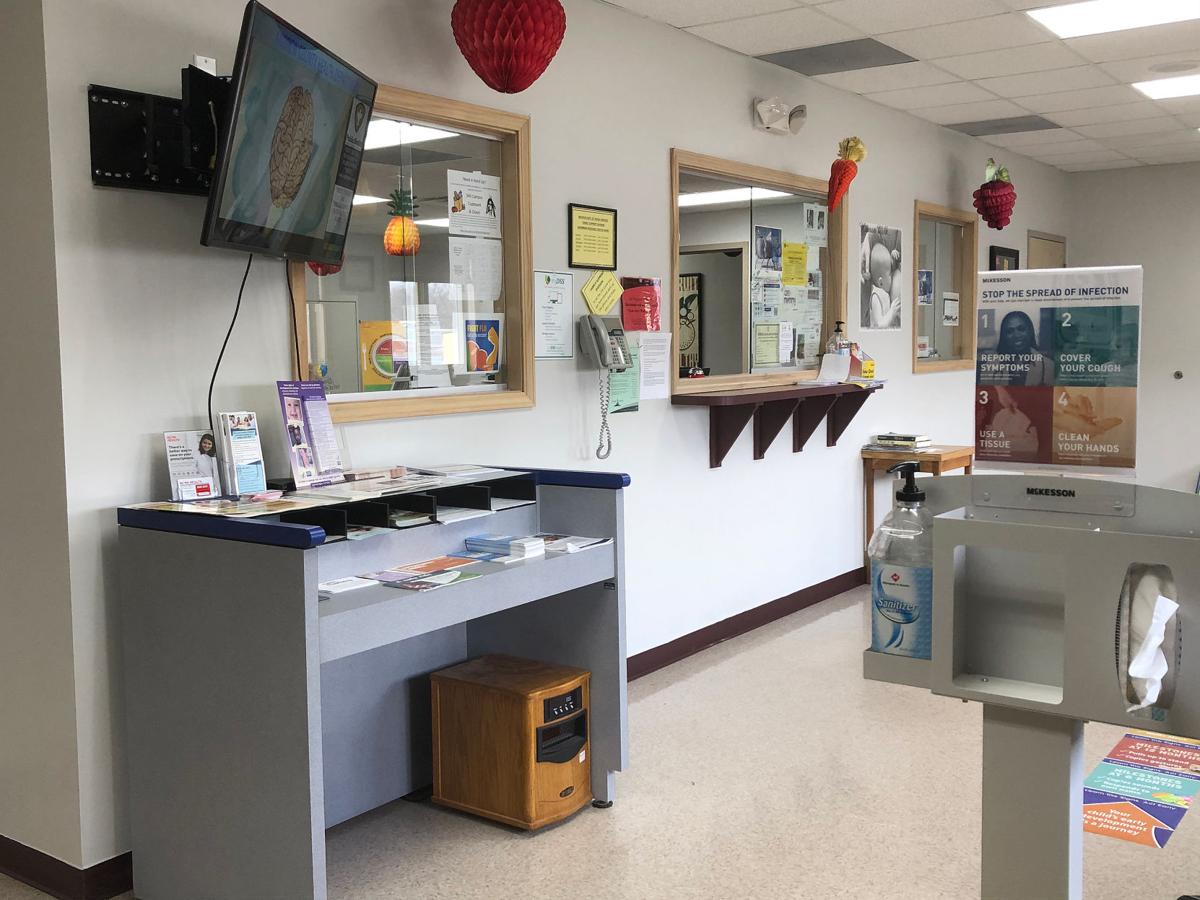 A view from the inside of the Andrew County’s Health Department Clinic on Thursday in Savannah, Missouri.

A view from the inside of the Andrew County’s Health Department Clinic on Thursday in Savannah, Missouri.

While a lot of focus is on major cities, rural communities in Northwest Missouri face their own challenges in preparing for the spread of COVID-19.

Ever-changing guidelines from the Centers for Disease Control and Prevention have small county health departments using social media and other platforms to make sure information is accurate and timely during the pandemic.

“it’s very fluid at this point in time,” Andrew County Health Department Administrator Andrew Hoffman said. “Updates are coming in very often. if we make a statement, it seems like it may be an hour later there’s going to be a change to what we just said about numbers or cases or any of that.”

According to the Missouri Department of Health and Senior Services, there is no record being kept regarding people being denied tests. Clinton County Health Department Administrator Blair Shock said county officials are acting as if there are positive cases in the community because they believe testing has been minimal.

While health departments across the region are going to Facebook to spread awareness on guidelines for their communities, Daviess County Health Department Administrator Cheryl Alexander said her staff has had to find alternate methods to communicate with Amish, Mennonite and Hutterite groups within the county.

Alexander said they have met with a bishop of the Amish community and provided paper resources to be passed out. She said they will continue to work with those communities that do not use social media.

Andrew County Communicable Disease Nurse Jayne White said that people in rural areas usually believe they are safe, but during a global pandemic it is important to provide accurate information.

People need to stay calm ... I like to tell people to stay vigilant about what’s going on and just make sure that you’re paying attention to where you’re at, who’s around,” White said. “If and when that first positive case does come to our area of the state that you know where you’ve been and what’s been going on.”

Shock said that people within the community need to treat the virus like it is here.

“We’re still advising people to take protective actions with the assumption that if it’s not in our community, it will be very shortly,” Shock said.

It is suggested people who feel they have symptoms of COVID-19 call their health department or doctor before going into a hospital or clinic.