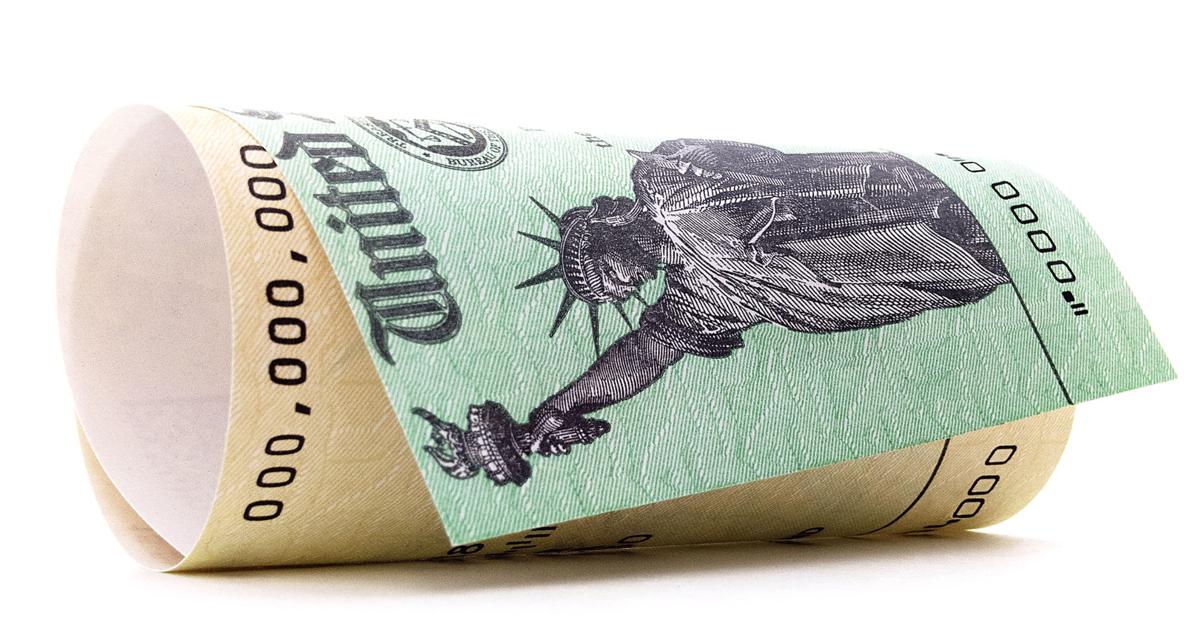 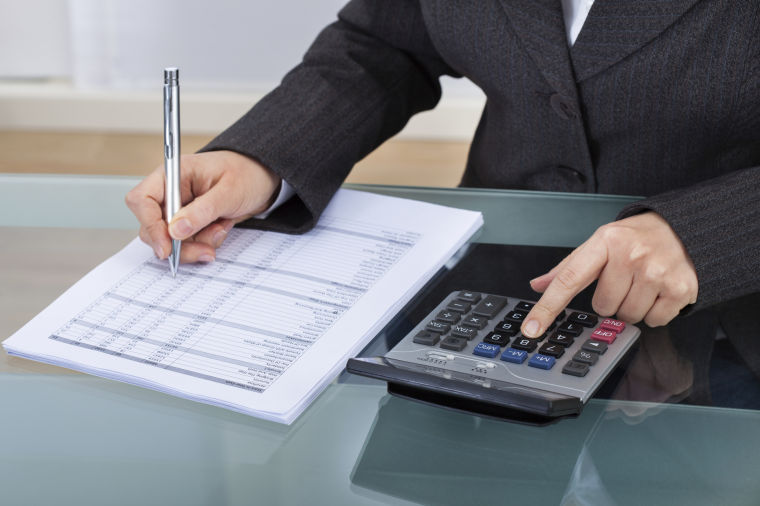 An apparent quirk in the state tax code could force Missourians to pay taxes on recently delivered federal stimulus checks.

“The payment is not income and you will not owe tax on your payment,” the IRS recently said in a report, adding that the money “will not affect your income for purposes of determining eligibility for federal government assistance or benefit programs.”

However, according to the Tax Foundation, a nonprofit think tank, Missouri is one of six states with a “loophole” that could mean the stimulus checks would actually increase the tax liability regarding state income tax.

“It’s somewhat complicated, but basically the way that our state’s deduction rules work is that there is a quirk in the tax code that causes those COVID-19 checks to increase your Missouri income tax liability,” said State Sen. Tony Luetkemeyer, who is sponsoring a measure to address the confusion. “So I’m hoping with this legislation we’re going to be able to carve those out in a way that would make sure people aren’t taxed on the stimulus checks.”

Because of limited time left in the regular legislative session, Luetkemeyer, a Republican who represents Buchanan and Platte counties, added the new proposal as an amendment to an existing tax bill that already is moving through the Missouri Legislature.

“In this time of great economic uncertainty, Missouri citizens should not have to worry about their stimulus checks being taxed by the government," Gov. Mike Parson said in a statement to News-Press NOW. "I appreciate Sen. Luetkemeyer’s leadership on this issue and for looking out for Missouri taxpayers."

The taxation of the stimulus checks would happen at the state level. And while not directly acknowledging the existence of the potential taxing, the Missouri Department of Revenue said Luetkemeyer’s provision would ensure state taxes wouldn’t be collected on the federal direct payouts.

“While it has not yet been determined how the IRS will instruct the states to treat federal stimulus money for individual income tax purposes, the measure proposed in the amendment is a safeguard that will protect Missouri taxpayers from the possibility of being penalized for receiving federal stimulus dollars,” said Anne Marie Moy, the communications director for the Missouri Department of Revenue. “The amendment ensures Missourians benefit from federal economic relief, as it was intended.”

The way the tax system is structured is if your federal tax liability goes down, your state liability rises, and vice versa.

According to similar figures from the Department of Revenue and a research attorney with the Missouri Senate, the potential tax Missourians would have to pay on their 2020 state taxes would be $64.80 on a single $1,200 stimulus check.

“My view is right now people are clearly struggling and I don’t think that government should be making revenue off of the stimulus checks that people are receiving,” Luetkemeyer said. “That money should go directly into people’s pockets.

“It should stay in the pockets of workers to help them weather the storm that we’re going through right now.”